) and while they are entertaining and teach the absolute basics of how to fly an aircraft, I was slightly disappointed by a few glaring omissions and noticed a few quirks.
Examples:

OK, now it sounds like I hated those missions. I really don’t.
In fact I think they were pretty enjoyable. Especially since I am obviously not the target audience and you don’t want to scare people away with overly complex stuff.
I still hope they will later release advanced training missions for things like autopilot, radio navigation, ILS, or further basic airmanship, as I do think that people will be interested in that and it could be fun.
Maybe some misaions could be more similar to the stuff we are used from other simulations, especially DCSW (I recommend the DCS C-101EB training missions. The IFR one made me sweat profusely for example, and I am a rather experienced sim pilot).

How do y’all feel about the topic?

I hope they add more advanced training missions and some actual scenarios like in FSX. I had lot of fun with those. Many had multi paths so they were highly replayable.

Another thought:
The weirdest thing about training missions in simulations probably is that they teach you stuff during flight that a pilot in training in real life would be expected to know loooong before they climb into a pilot’s seat for the first time.
So I understand that they have to make concessions to “gameplay” here.

a pilot in training in real life would be expected to know loooong before they climb into a pilot’s seat for the first time.

I assume that even in the military the pilots would have studied aircraft instruments and the physics of flight and which motion of the yoke controls which axis of the plane, in some classroom lecture and/or some book before they brief for their first flight, or am I mistaken?

I assume that even in the military the pilots would have studied aircraft instruments and the physics of flight and which motion of the yoke controls which axis of the plane, in some classroom lecture and/or some book before they brief for their first flight

And a lot more. A private pilot should as well.

When I watched “Jet Stream” one of the things I noticed was that those guys had very little time to study a LOT of stuff. “Drinking from the fire hose”.
That’s done both because of monetary reasons and as a way to filter out only the toughest ones, since they have enough applicants.
It is probably a similar thing when airlines train pilots. The syllabus and schedule are fixed and they know that enough people can make it, so that’s what they do.

A guy studying for his PPL can take a lot more time, study books, and then fly the lessons with an instructor as soon as he is ready.

They never tell you about mixture control at all! Flying at 8000ft (1000ft AGL near Flagstaff) and not leaning is… less than optimal.

I would chalk that up to “gameplay” again - does FS2020 still have automixture? I guess they figure most people will use that.

Yes, I would have been lost if I hadn’t completed the training in FSW when it was still a thing.

My observations exactly. But then again it looked so good! And the rest is game/mission design, which was probably not a high priority so far. More like an MVP.

I put myself through training. Of 12 in the class two of us made it, with me being the only one getting to an airline.

Regarding the study. Pull up a sandbag as a further aviation story that VictorK2 has not heard is coming.

Doing ground school for my CPL exams we were being taught instruments by a very elderly ex RAF pilot. He was the subject of a bit of banter because of his age and being a bit past lecturing. I liked him as he said nice things about the army, always wins over this ex Int Corps and infanteer. He was explaining the Automatic Direction Finder, which is of course neither automatic nor does it find your direction, especially with fixed card ADF’s. As the lecturer explained a technicality about position fixing with it he kind of drifted off into a distant place in his mind. He said quietly - “Of course we didn’t have these luxuries. We would pull up to fifty feet to try and get a bearing on the radio from BBC Malta for the navigator to get an idea of where we were going to approach the Italian coast.” I asked him more and found he flew Beaufighters from Malta. They were low enough to doge radar when the props disturbed the sea. I had a lot of time for the old guy. Sadly no longer with us. He said they practised leaving the aircraft frequently. It sank 30 seconds faster than the record for getting out. 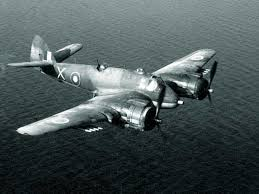 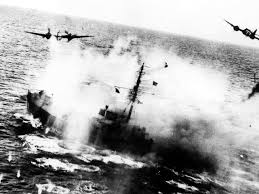 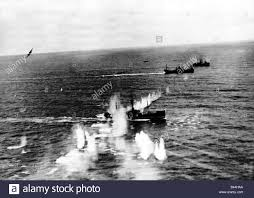 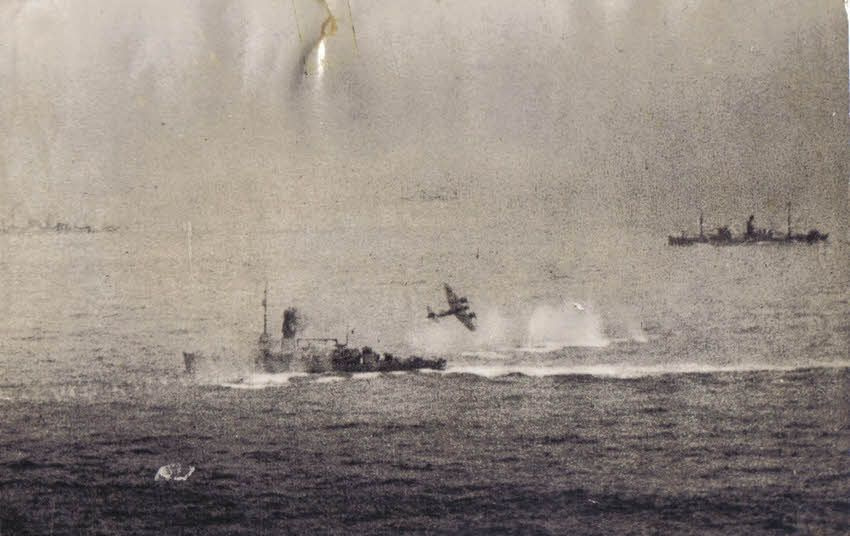 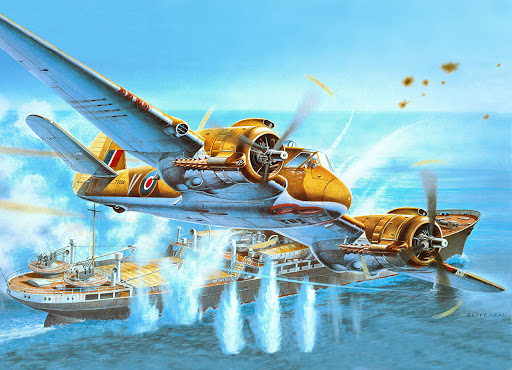 We would pull up to fifty feet

UP? God, those guys were awesome

While I found Rob Machado’s style a little wordy in some cases for the FSX tutorials, I really appreciated the comprhensiveness of them. I definitely hope MSFS has plans to add more of them.

About five years ago along with a few thousand others I became an active street protestor. Being supposedly a pillar of the community and a retired senior officer we marched in step behind ex army pipers from Horse Guards Parade (Trooping the Colour) to the seat of government protesting the repeat multiple prosecution of veterans for actions in war that they had already been fully exonerated for. Naturally we gave a smart eyes right at ‘The Cenotaph’ for our war dead. However, someone knew me and dropped me in it. “would you mind giving a pep talk to the boys sir?” I did. The media have wanted me ever since and the following week I was on live national TV with other worthies. I badly misspoke myself, it was about 0530 but the clip was repeated throughout the day.

Q. “Do you think serving personnel would support the veterans?”

A. " Yes. Both the armed forces, the navy and the army would support our veterans. Even the RAF would as well."

There is an excellent German Group “Black Angels” on Discord that delivers superb free training for helicopters in DCS. One to one and then as a formation. The servers are “Low Level Heaven”… They even give you a personalised skin for your Huey. A real QHI flies near the back of the formation and advises. I have been doing this a few weeks now and thanks to this and the excellent help from @Cib I am getting there. They are bi lingual. Its mostly in German but it is translated. Excellent supporting video and paperwork

But do they fly Gazelles inverted through the keyhole on PG? Because that’s the important stuff we need to know

It sank 30 seconds faster than the record for getting out.

Yet still they boarded the plane, turned it on and flew it. Heroes.