I watched this on the news, but I was away on vacation at the time. I remembered it now and wanted to share.

OSLO, Aug. 22 (Xinhua) – Two people were killed as a small plane crashed into a corn field in southern Norway on Tuesday, local media reported.
The Pitts aerobatic plane went down in the corn field near Ekeberg school west of Holmestrand, about 70 km southwest of Oslo, just before 12:30 p.m. local time (10:30 GMT), according to newspaper Aftenposten.
Local police said the two people who were on board the plane died in the crash.
As their relatives were still not notified, the police would not provide details about the age or sex of the two people, Aftenposten said.
Eyewitnesses told news agency NTB that they saw the plane do acrobatic exercises in the air before it suddenly stopped and crashed in the corn field.
Inger Ronning, rector of Ekeberg school, said the plane crashed about 500 meters from the school area, according to public broadcaster NRK.
“Fortunately, not so many students saw the accident, but a few have probably seen it,” Ronning said. Several employees at the school were among the witnesses.
The rector collected all the students after the accident and told them what had happened.
Local authorities said they have mobilized a crisis team to help the school employees and students. 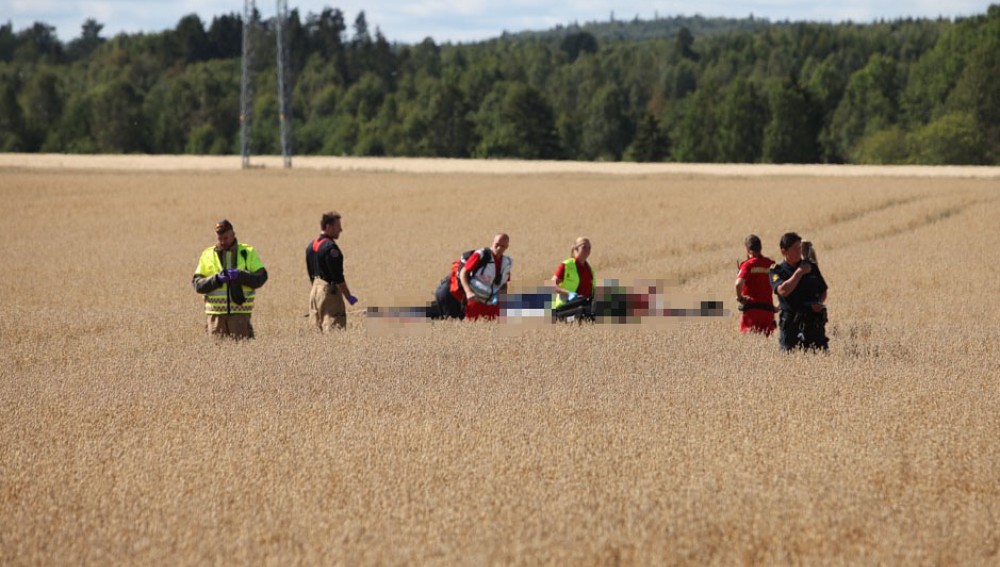 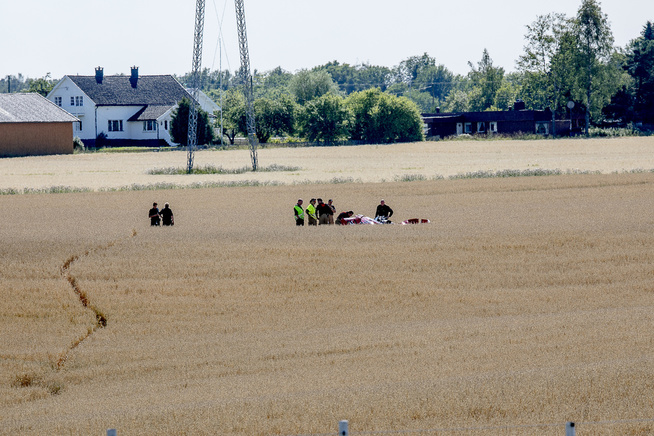 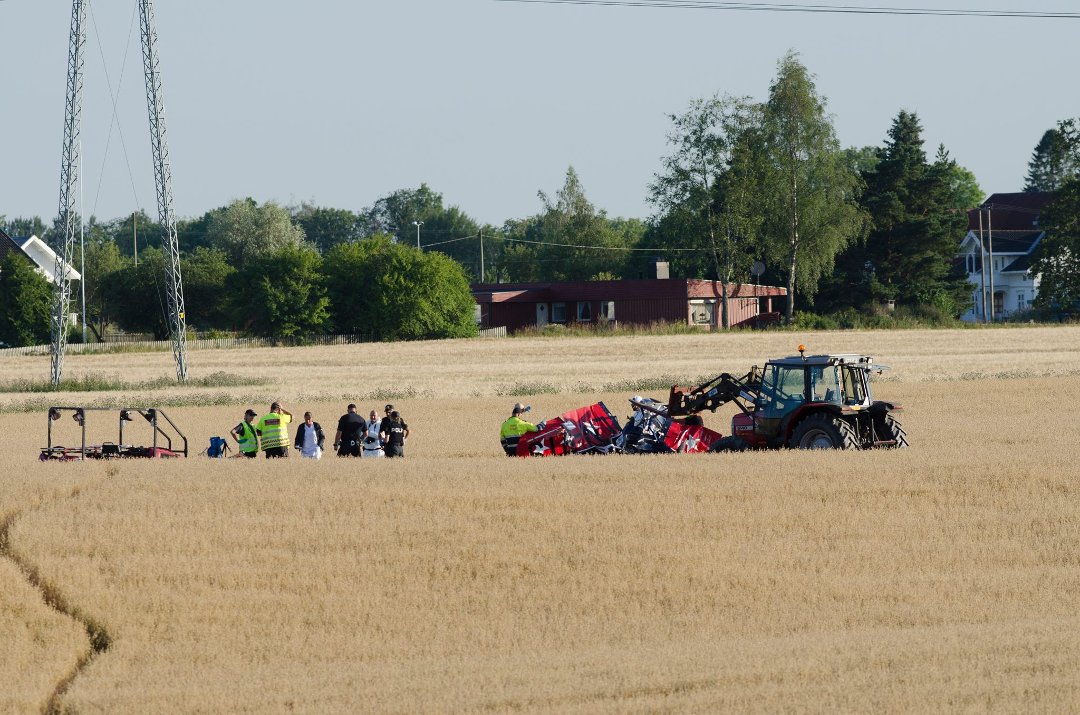 Not to sound heartless to the loss of life but why Xinhua?

First that came up for english translation

It’s just odd how international outlets choose stories to publish. Usually Pitts accidents make it to related forums but this is the first I have heard of this one.

It hits close to home. 15 min drive from where I live

I knew one of them. Aviation is a small and close community in Norway…