At work this afternoon heard what sounded like a jet engine but kept coming and going so thought it couldn’t be. Went outside to see what it was and looking up there were 2 Typhoons pretty low (low enough to see their canards) dog fighting. It looked awesome against a grey sky, with their afterburners coming on intermittently. They were at it for about 10 minutes then knocked it off and then went off to the east.

I would have taken a photo or some video but a mobile phone camera always makes it look like your 5 miles away lol.

YES! I was fishing one day about 20 miles out in the ocean a few years ago. There’s a Warning Area where they do this stuff in. Same deal: I hear the noise, look up and see an Eagle at the bottom of a loop (at most 1000’ AGL - training rules may have been violated?), pulling hard right up through the clouds - with another right on his tail! Then, “Poof” they were gone. My buddy and I both had the same thought, “naw, that ain’t work, no way”.

This was over a town which I thought wouldn’t be allowed?

I’m not complaining though

I have never witnessed something like this, would be pretty cool.

In the late nineties it was very common to see Tornados along the Rhine at very low level and high subsonic speeds but that has stopped completely.
Nowadays we get the occasional Typhoon or Tornado at low level but always pretty slow

This was over a town which I thought wouldn’t be allowed?

Did one of the aircraft has a roundel of a red star?

While I haven’t seen actual dogfights over Germany in the 1980es, in my youth a low level overflight by some plane in fair weather was common (Hunsrück area, quite a few airfields in the area - Hahn, Pferdsfeld, Spangdahlem). Though one day I saw a single F-16 and 3 F-4s doing sustained turns over the village (think of a real close wheel formation), until the Phantoms broke off the turn one by one. Oh, and there was this day where two A-10, probably from Sembach, were obviously practicing attack runs along the river Rhine valley, also a sight hard to forget, even after all those years.

Guess those events played some role when picking up flight simming

When I was on vacation in southern Denmark I once saw what looked like a practice fight between a (Danish) F-16 and a (presumably German) Eurofighter and it was awesome.

Would have loved to have seen A-10s!

It is surprisingly hard to follow those fights, those turns are huge when you look at them from the ground.

The Eurofighter seemed to win though. It was chasing the Viper with what looked like 500m of separation between the two when I saw them.
Both were at ~80° bank angle and presumably pulling some Gs, with the Eurofighter in lead pursuit.
They changed over from a left hand into a right hand turn as they passed over me, and the Eurofighter didn’t look as if it had problems following. Sadly I was driving a car so I could not watch them for longer but it looked like they were having some fun.

I’ve spoken of it before but, it’s even harder for the clueless - me - when you’re in the back seat (Viper BFM ride). I remember mostly the physical arse-whooping it gave me. And flying it a for a bit stands out.

How the visibility wasn’t all that great from the ‘pit’: there was a HUD repeater that took up a lot of my forward view and such.

But the actual engagements? I know we lived through it. But not much after the first turn (except for one) as I was trying to stay awake. IOW, it’s more fun and easier to keep track of from the ground, at 1-G.

If someone asked if I’d do it again…man, tuff one. It would be rough, and I’d need a couple of months to prepare. I know it’s going hurt too but…why not! My neck hurts just thinking back on it…

Saw two Typhoons scisoring over my house last week. Above 3,000 but lots of noise

The Typhoon looks like a kitbashed Viper that was assembled by people without reference to the instructions.

It looks like a fighter designed to make a Viggen look normal!

That said, I’m still gonna day-1 purchase it for DCS.

you mean IAI LAVI, dont you!? 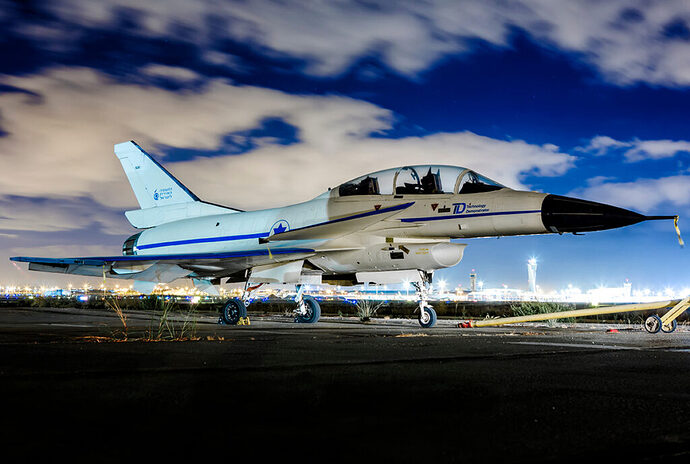 It looks like a fighter designed to make a Viggen look normal!

Gripen is better for that (I like Gripens btw) 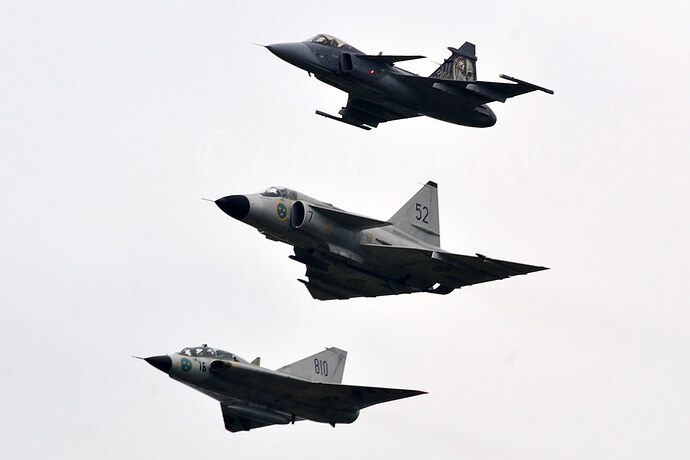 you mean IAI LAVI, dont you!?

I like the Gripen too. Actually, I like them all, it’s just that on some airplanes, form follows function but it’s a long way behind, and not catching up any time soon, Haha!

If it makes you feel any better, we almost made a bunch of these instead of the F-35 (which isn’t much of a looker itself): 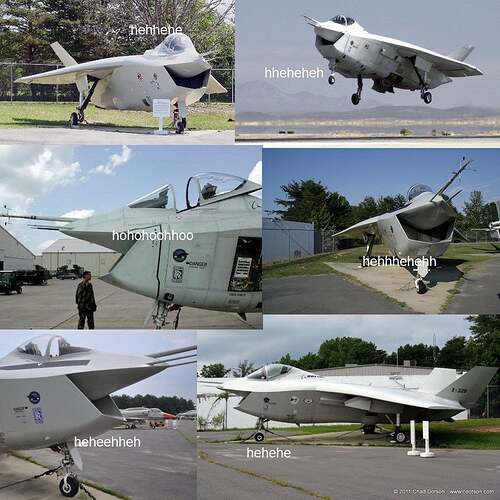 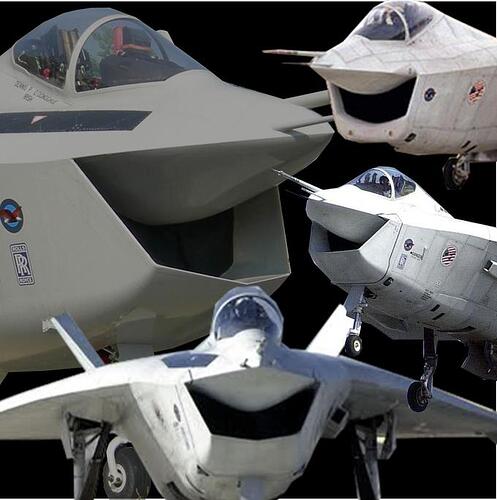 I don’t know why exactly, but I kinda like that plane.