Ubisoft is closing its forums

Pirates are free, doing it out of moral considerations as you have just described. Me and @sobek , we are expensive bastards.

You are right of course about abandonware, but financially it doesn’t always make sense for a company.

Not trying to defend Ubisoft here, this is a very shitty thing to do. But it’s always good to understand why people do things. It’s not that the guy at Ubi HQ is out to get you, but he is probably stuck with a shitty codebase and shutting the services down gracefully without impact to consumers is proving too costly.

Throwing it on sale before announcing this is the real sin here as @Victork2 pointed out.

Instead they could have offered refunds for people who bought it in the last X months.

Because nowadays software changes a lot through the course of its lifetime, it’s like trying to shoot a moving target where the bullet spends minutes in flight. A crack that worked for one version very likely doesn’t work for another. A patch that was made for a specific version may or may not work for a future version of that software. Of course, if your DRM were too easy to remove, that would defeat its own purpose as well.

Anyway, in a case such as this, I’d consider it abandonware and it’s no longer piracy, it’s legitimate conservation of public access to cultural legacy. Which perhaps removing DRM always was to begin with…

That would be common sense, yes. Unfortunately at some point in our existence, we figured that we’d need lawyers.

The problem with this is, under some jurisdictions and circumstances, companies are quasi obligated to defend their IP, otherwise they could open themselves up to losing it completely. I won’t start to pretend to understand IP law, but think of the house that makes people go nuts in the Asterix comics, multiply it by one Googol and you’re not even close. Hell’s innermost circle is child’s play. 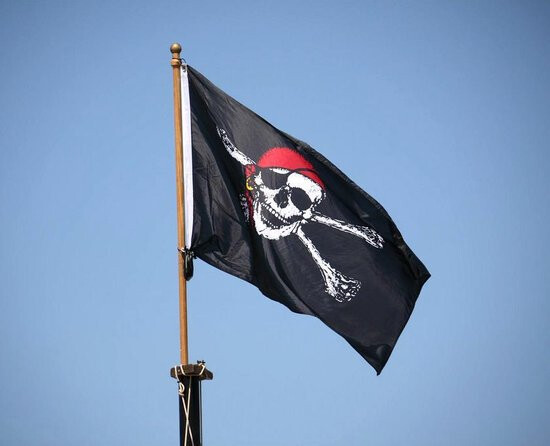 Because the only good lawyer is a former lawyer who’s taken up knitting and is making socks for the needy.

I gotta admit I do have a bit of a mancrush on Maximilian Schrems.

Give you that one, that is one cool dude. I bet he’d side with the pirates on this one tho

So you guys are saying that I shouldn’t invest in Skull and Bones then?