Hey guys, I noticed that while we have a bunch of pretty awesome video threads, we lack one for plane pix. So here we go. A thread for still pictures of flying machines.

To kick it off, here’s one for @Victork2 to pin up on his bedroom wall: 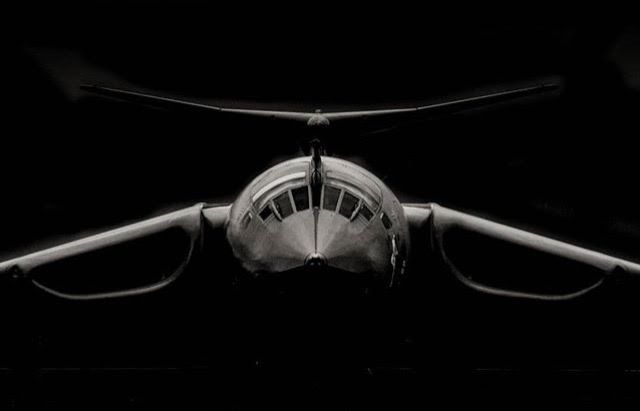 Solution: Paint them on the house!

Just look at the curves! 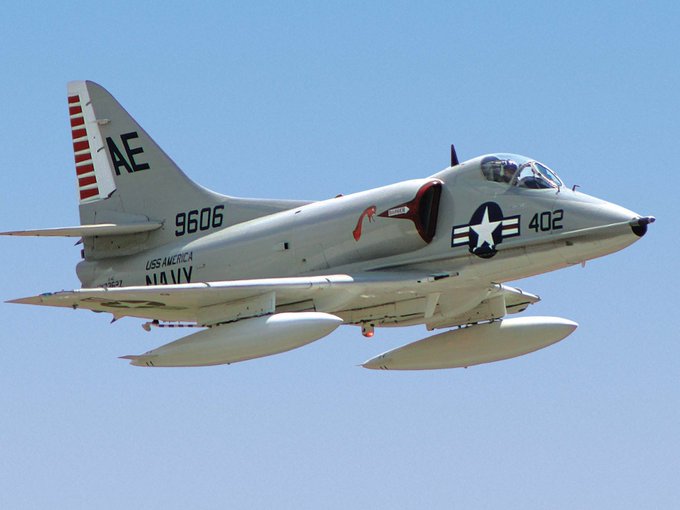 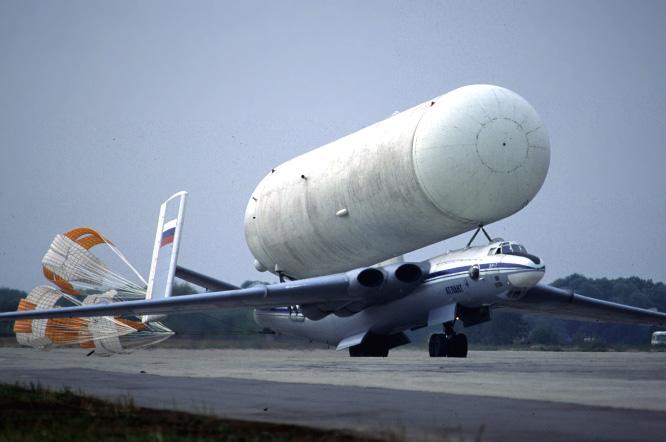 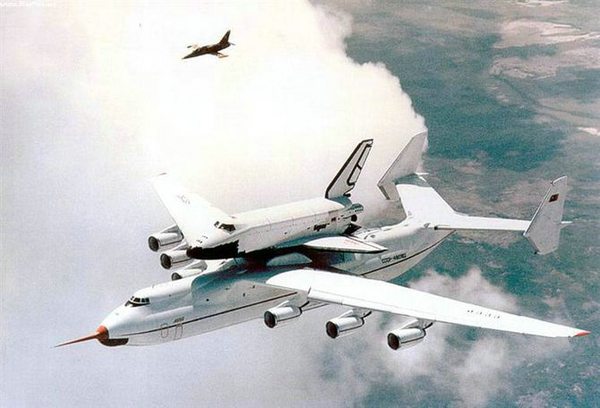 I get weak at the knees 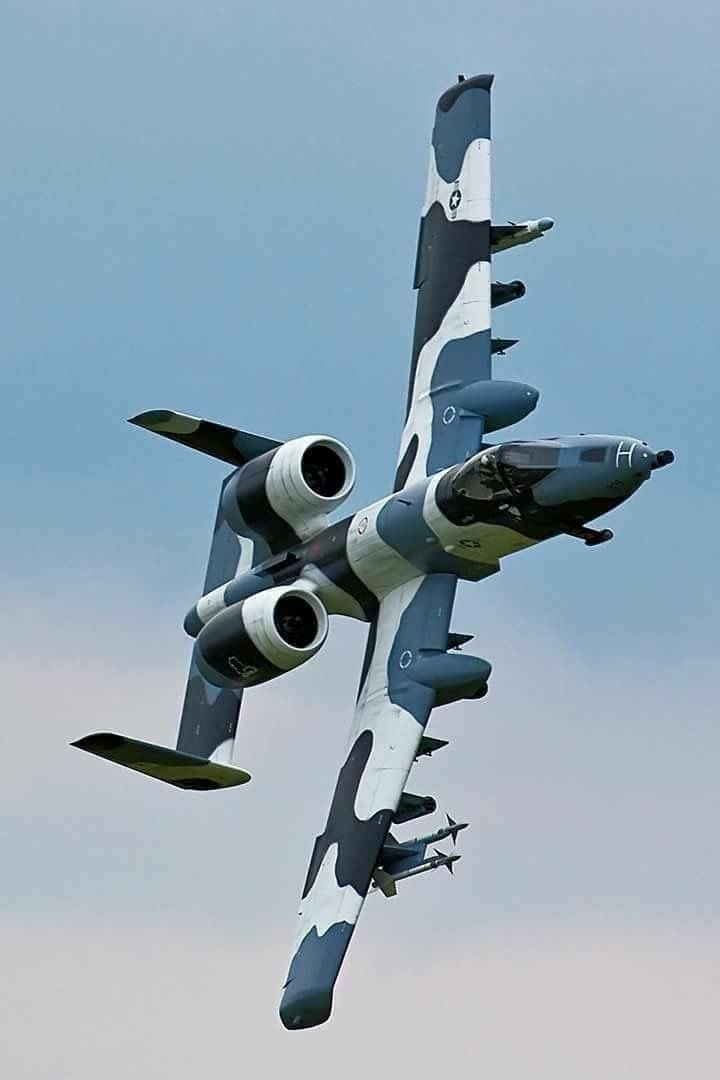 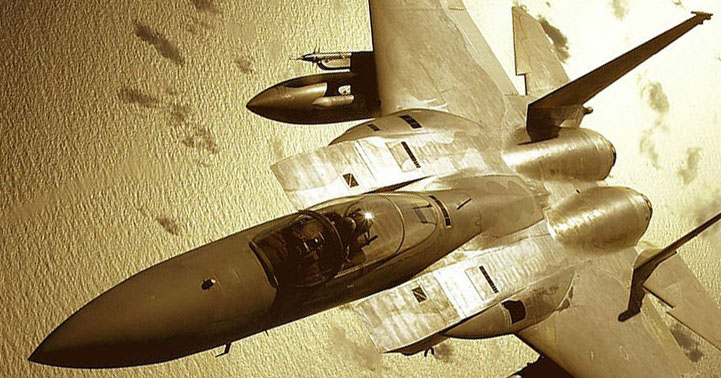 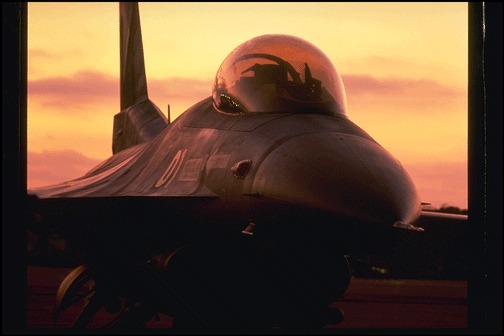 Not sure where this one came from … 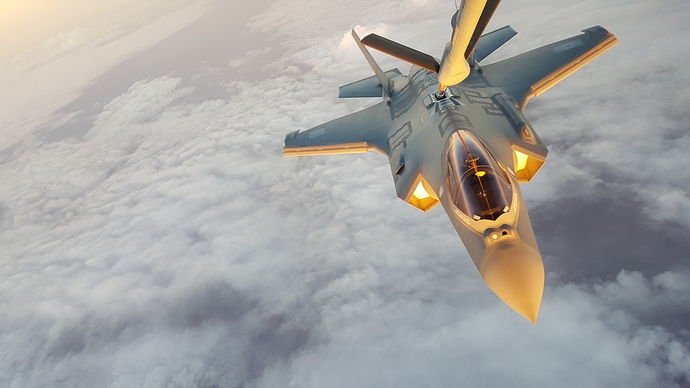 If she said “in the house”, then this is just what you need! A garage door print - 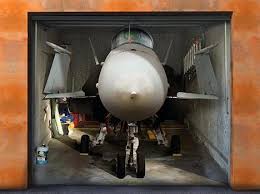 It might be a horrible airplane, but to me it just looks mega sexy: 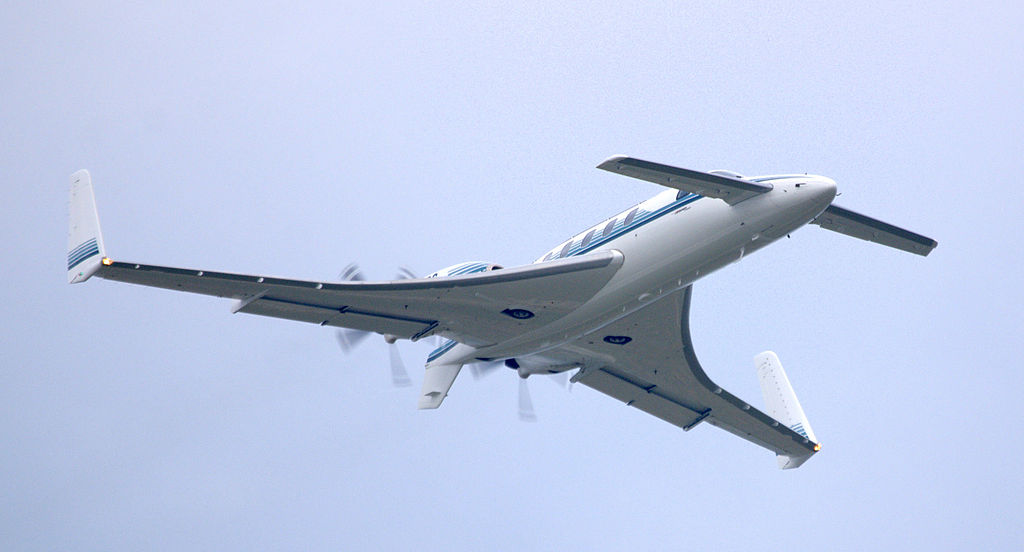 Which reminds me: a lot of my favourite airplanes are known to be pretty deadly for their pilots. Examples:

…I wonder what that says about me.

Was the Starship a deadly aircraft?

Canards are cool though…

Potentially. IIRC I read that its design had quite a few flaws, among them a CoG that was pretty far aft, and the delta wings gave it a tendency for dutch rolls. The canards also had some problem and the cockpit instruments were overengineered and not very intuitive.
Its other flaws mainly were of economic nature.

I had a nice article that summed it up. Ill see if I can find it.

Ok.
I thought you meant deadly as in actual accidents.

Canards are cool though 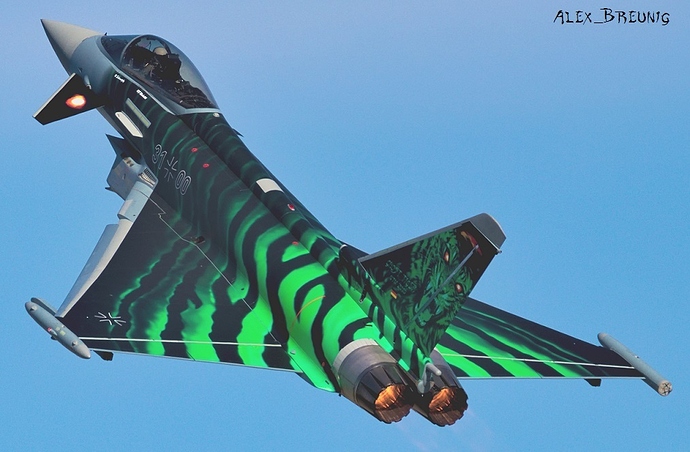 Yeah it didn’t have any accidents AFAIK, probably because they only built ~50 of them and only sold a dozen. The plane was far away from its advertised performance so it sold poorly. Which is a pity as it looks awesome.

I tried to find the article I read about the safety concerns but didn’t find it. Here is another one, but it doesn’t mention any of the potential risks. So maybe I actually misremember that?

Why the Starship was such a disaster | Air Facts Journal

When one examines a failure of such monumental scale as the Beech Starship program, the inevitable question is, “Why did they do that?” As in almost every instance where things go badly wrong, it was a series of decisions made under shifting...

Anyway, here is another canard+push prop design I like: 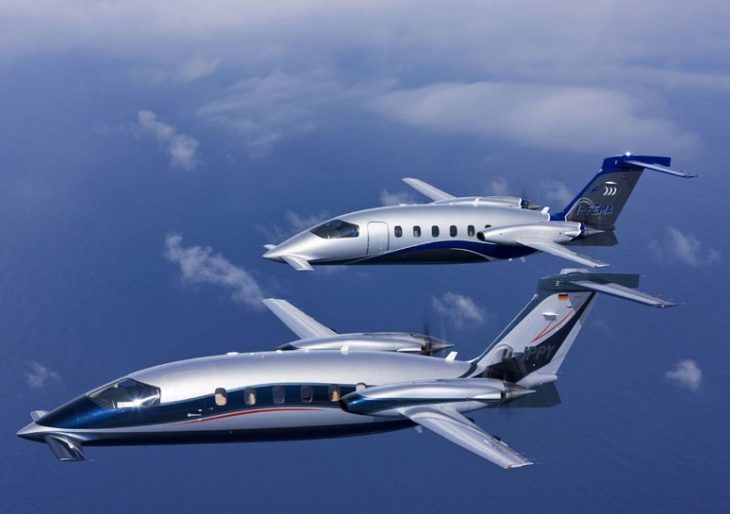 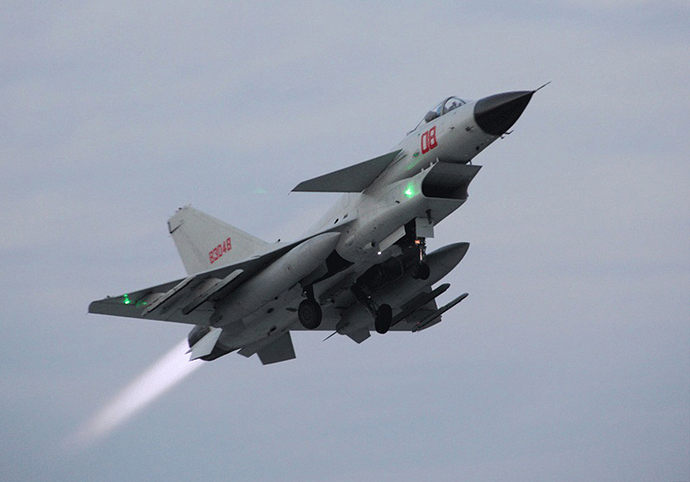 I love the enormous air intake on the J10

And conventional stabilizer… It’s quite an interesting design!
There’s an Italian AF Avanti roaming around here, calibrating TACAN stations, every once in a while. Such a cool aircraft!