We’re excited to please helicopter enthusiasts in the community with two pieces of good news at once - entertainment and discounts! 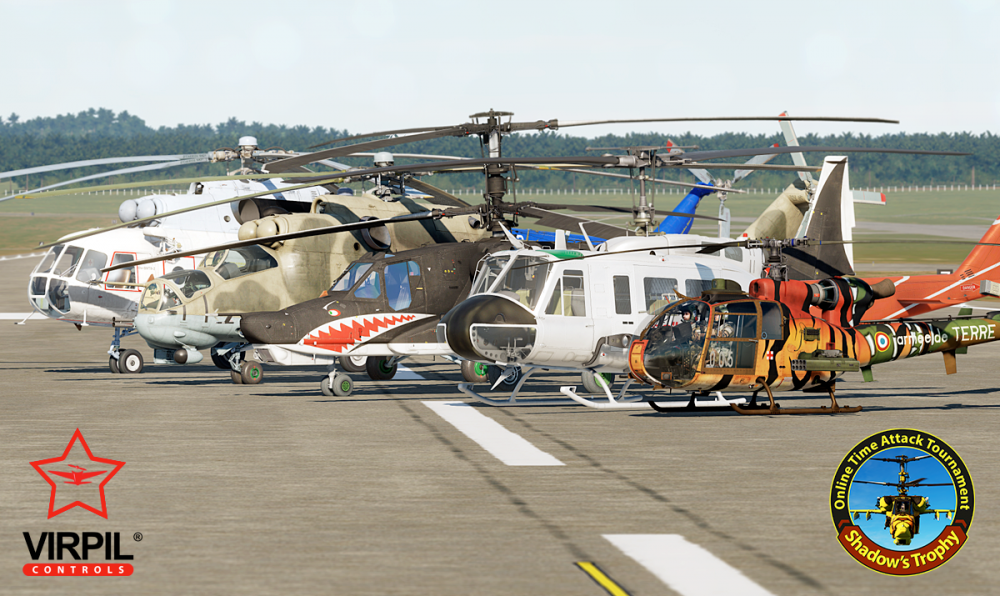 We hope that the flying skills attained through these trials will help you not only in combat missions, but also in prize-winning sports competitions, which we also plan to organize in the near future!

A special feature of the race track on these servers (Beta and Release versions) is that the time reached by the pilots is saved on our portal VIRPIL Controls | Community servers and can be compared with other pilots as in the “General classification”. All the results are displayed in the order of their time, and in separate “Categories” of the corresponding types.

We hope that these pre-tuned, lightweight machines will give you impressive results!
Additionally, we are announcing a flash promotion for selected helicopter devices in the VIRPIL Controls Worldwide Webstore: https://virpil-controls.eu! 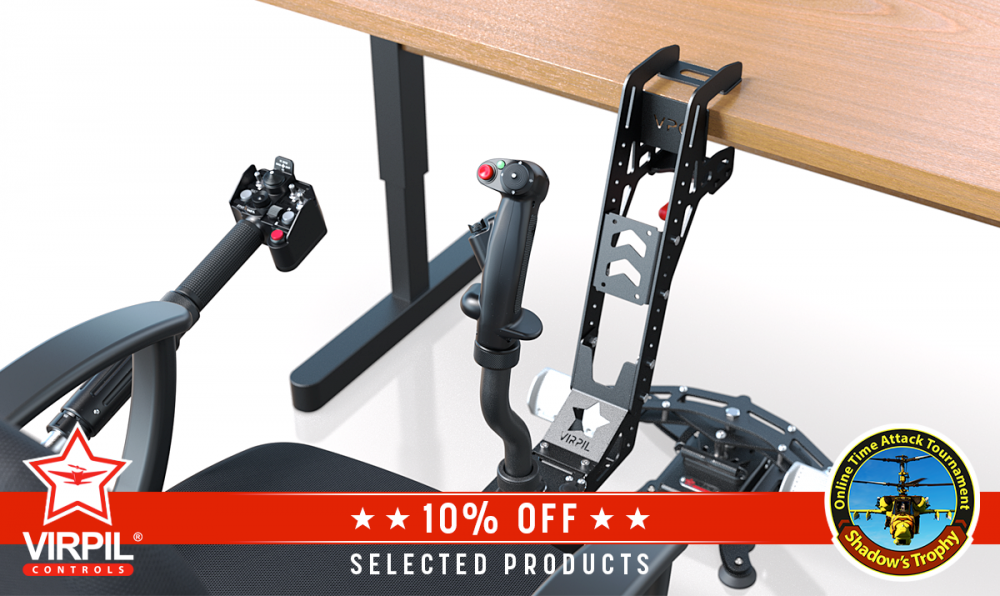 A discount of 10% will be valid from now until 10/11/21 11:59 pm GMT on all VIRPIL Controls Helicopter control devices and few select additions!

This discount stacks with our usual bundle discounts so don’t miss out on a fantastic opportunity to get your hands on a new helicopter setup this weekend!

The full range of devices on sale this weekend can be viewed here:
VIRPIL Controls - Sale - Shop

If you have any questions, please contact our customer support team via [email protected] and we will get back to you ASAP!

We are excited to improve our newly launched servers; if you have any feedback or suggestions, please let us know in our VIRPIL Controls Community Servers Discord: VIRPIL CONTROLS COMMUNITY SERVERS

I am tempted to characterize this title as oxymoronic, but on the other hand, most events can be legitimized when accompanied by adult beverages.