How well do you think this would handle the torque in pitch? Especially as in my unique case, I could not fit it flush with the existing mounting plate on the seat structure (because it is tilled and twisted) and would have to somehow fumble in spacers to even it out.

Thick 10mm steel spacers, long bolts, and torque them all reasonably low. Make the adapter from a 4/5mm thick plate and you should have a solid construction that will hold up fine!

Those are some fantastic ideas. I like the idea of a horizontal bracket, that should solve the problems with both stability and alignment. I think a single piece that reached over the top would be the simplest variant. I took some measurements as good as I could and came up with the following sketch:

The allowances for the base to fit are real tight. The top and bottom screws on the casing might need to be removed on the rear facing side (they aren’t essential, right?), then it should work. What do you think?

The true question is, where to get the piece? Is there some online service where you can send in blueprints and get a piece manufactured?

The true question is, where to get the piece? Is there some online service where you can send in blueprints and get a piece manufactured?

Small shop nearby, give them a bit of tolerance(which is fine anyway) and they should be able to do this relatively quickly. It might cost you more then if you’d do it yourself but if you don’t have the tools then it’s a good solution. Perhaps there’s an engineering college nearby that has a few students up for the task?

Few things missing on your drawing:
the corner radius of the 9mm bolts.
spacing is usually marked from the same end, so all vertical distances are on the left, and come from the same origin.
You haven’t specified a bend radius. This is needed to calculate the amount of sheet metal needed given that metal stretches and extends when you fold it in a corner. Thick steel is harder to bend then think steel.

The verticle alignment of the 9mm hols is not specified on the left drawing but (kinda) is on the right one. Not a common notation. Also note that it’s specified from the top, in this case the top of the bit that runs to the forward face.

Another thing, the 9mm will get bolts through them, can you still install the bolts this way, or from the other way if needed?

I think a single piece that reached over the top would be the simplest variant.

Yes, and no…
With my two-part solution you would get 2x3mm at the T-50 base, and just have to bend 3mm sheet steel plates. But if you have to get it from a metal shop you could do it your way, as they probably have tools to bend 5mm sheet steel

You guys are just too smart for this hobby! Nice write-up Troll. This is the stick I have been looking for. But my CH will have to go tango-uniform first.

I’ll just say I read many F-22 reviews back in the day. There weren’t any video reviews for it because that was inconceivable in the mid-90s!
By now I’m sure you’d need to dig deep in the internet archives to find them, hardly relevant anymore.

My G940 is still holding on, but I’m getting frustrated by the rubberized plastic covering…it’s gone sticky.

I had some thin gauze and I wrapped the handle where my hand rests so I’m not stuck to it, but now it’s UGLY.

So pissed at Logitech for making this setup that was pretty decent, and to date the sole FFB HOTAS set produced, including pedals, throttle, and FFB stick w/Hall sensors, then abandoning it instead of taking it to the next level. I bought it shortly after its release which was 2009 I think? Wow…

I tried to whip up a quick CAD file you could use in FreeCad but for some reason I can’t get it to extrude properly today… I must be poo poo’ing something up. It can be a bit of a PITA to use but still better then alternatives like Onshape(no colours in the interface… whyyyy).

I did this “mod” on my Warthog after it began to get sticky around the center point from a couple of years of regular use. It seems to be holding up really well.

Still, I know that it won’t last forever. So, I’m reading with great interest all of these new high end flight control reviews. Competition usually does improve the breed, and we are fortunate indeed to have VKB and VPC bring improved hardware to market. Add TM’s Hornet stick announced at E3, and we have some pretty exciting decisions to make in the very near future.

If anyone builds an offering better than the Warthog Throttle, I will be surprised. The combination of HOTAS throttle and switch panel is a huge leap for folks who don’t want to build sim pits, but like to have a bunch of switches within easy reach.

I very much appreciate @Troll’s and any other in depth review, which ultimately will allow the consumer to make an informed purchasing decision. Winter may be coming, but some of us will fly into it gleefully with new flight controls in hand.

Add TM’s Hornet stick announced at E3, and we have some pretty exciting decisions to make in the very near future.

I really want to know if Thrustmaster has learned anything from the gimbal design that are currently popular on the market! Their offering for the Cougar was pretty atrocious, although I realize the dev team was quite budget constrained. The Warthog is better but suffers from wrong material choices(large part of the problem for the cougar as well though).

Their offering for the Cougar was pretty atrocious

Had basically the same gimbal as the F-22 Pro…
The Uber NXT is quite an improvement, without being very complicated.

Can’t say I’ve ever tried the F22, but that explains a lot. The wear marks that I’ve experienced on a Cougar tells me that its not designed for the forces it has to suffer through. Interesting, to know though!

I’ve been wondering why they simply not took inspiration in what the community did with Cougar mods for the Warthog though? 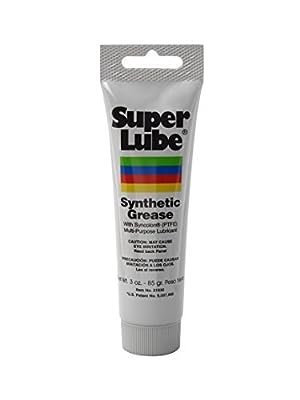 Or did some R&D themselves, like VKB, VPC & BRD have. Their cam gimbal designs are lightyears ahead of the Warthog. TM incorporated a contactless sensor, at least…

Do you feel that a single layer of 3 mm would possibly not be stiff enough? The default u-bracket is 3 mm and it looks pretty solid.

Thanks for all the help guys. I have now downloaded FreeCAD and try to fumble something together that would be suitable to send to a manufacturer. 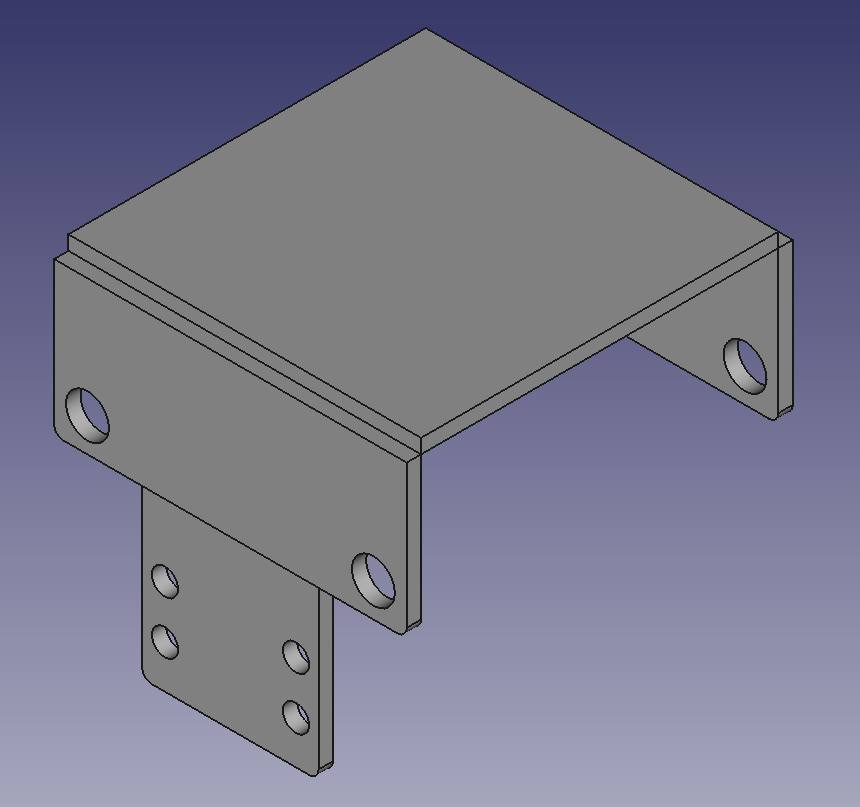 Still trying to figure out how to fully join two objects, how to bend the edges and how to add all necessary measurements.

Do you feel that a single layer of 3 mm would possibly not be stiff enough? The default u-bracket is 3 mm and it looks pretty solid.

The default bracket is short. The new bracket will be longer. But 3mm should be ok. 2x3mm will definitely be enough!

Getting a bit better with FreeCAD, I think I have now finalized my design for the Obutto mounting. 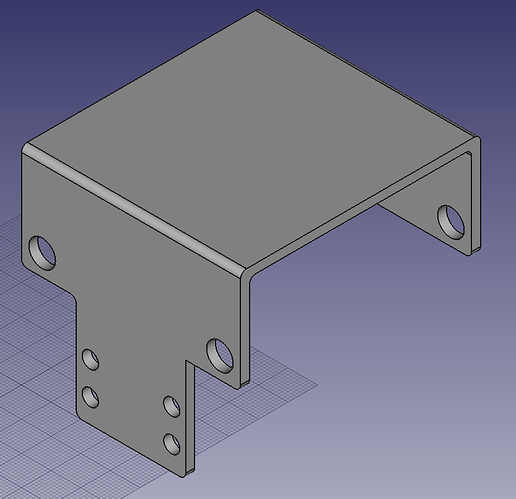 Does anyone know how the black coating of the T-50 base is called? Might be nice to at least try to get the bracket in the same color.

I made a floormount out of a 90 brace and 5mm aluminium as a spacer. Will paint it when it clears quality control and testing…

Does anyone know how the black coating of the T-50 base is called? Might be nice to at least try to get the bracket in the same color.

DIY stores here usually have a way to scan the colour and mix paint accordingly. Perhaps that’s a solution?

Totally, steel is quite strong and 3MM is really thick. 3mm aluminium with a stringer would also be strong enough although that’s harder to fabricate.