What software is this?

The mission was critical. Without immediate close air support, dozens would die. Thankfully, ace pilot “BeachAV8R” was on Alert 5, ready to throw the full weight of the technologically advanced F/A-26B into the mix of battle. At Mach 2, he could be to the scene in just minutes, ready to rain death and destruction from above with an array of precision guided munitions.

Some testing around the newly released Fantasy Island:

No Mr Rourke? What kind of Fantasy Island IS this?

I mean, I see da plane! Da plane! But where is the cheesy narration about Mr Frederick’s sad love life or Mrs Van Der Waal mourning her late husband??!? 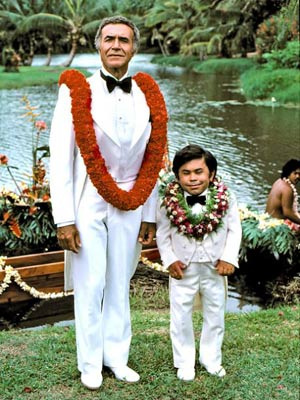 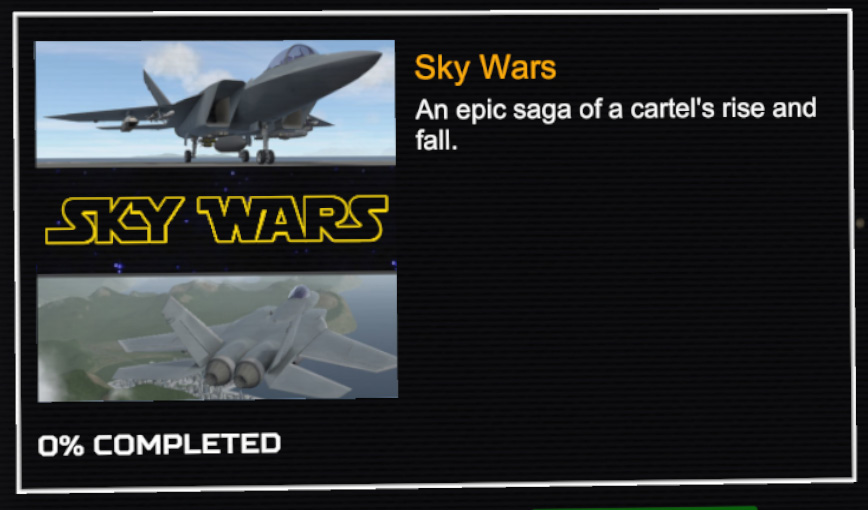