Well I think it’s appropriate that VTOL VR finally gets a screenshot thread.

Today was the launch of the AH-94 Attack Chopper DLC. Super fun while working with another crew member.

I just loaded up a multiplayer mission and a stranger hopped in within minutes. He seemed cool. Both of us just skipped the tutorial and we dove right into a combat mission learning the controls as it went along. In typical VTOL VR intuitiveness and simplification, we picked up the controls rather quickly- how to use the TADS, head tracking, FLIR, countermeasures, weapons, etc.

Great primer for DCS AH-64. But I’m quite certain both can and will co-exist and flourish. If I want hardcore study level combat, I’ll go DCS. When I want to relax and just have fun, VTOL VR! But AH-94 is no slouch. 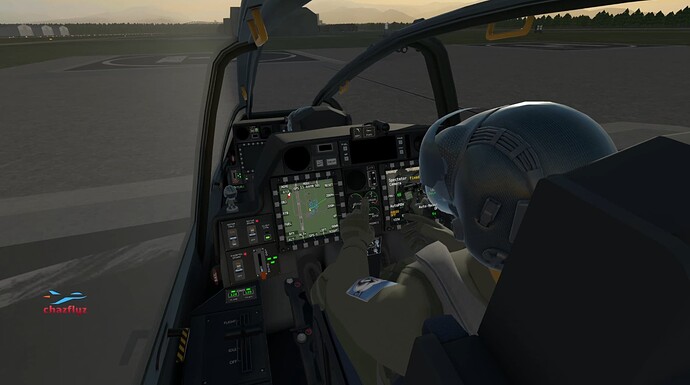 Managed to start both engines

Got airborne and watched our wingman crash during takeoff

Enroute to the first target area 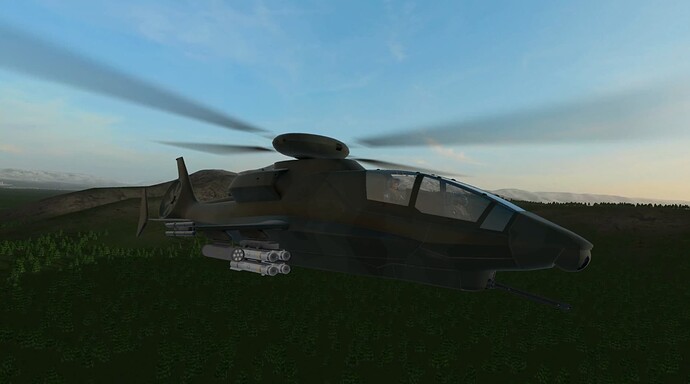 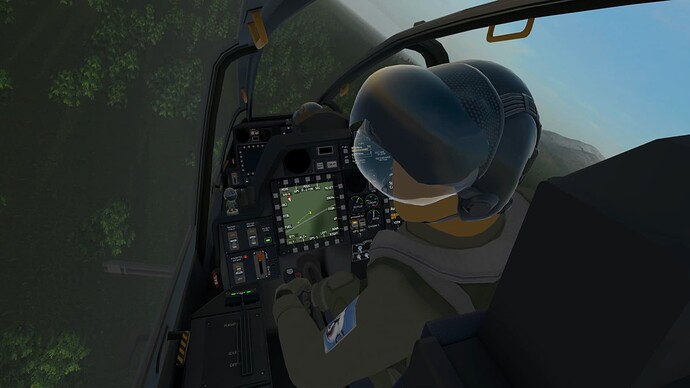 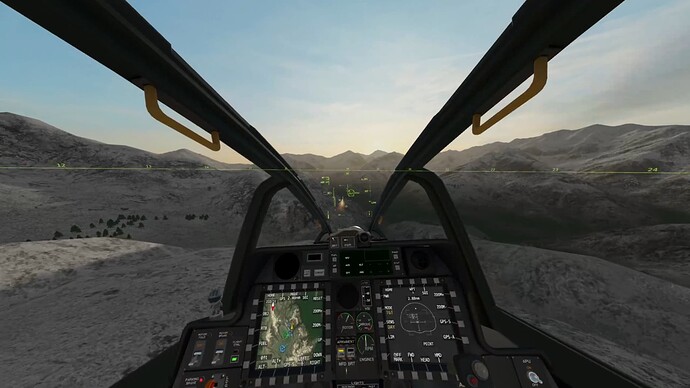 Just as the gunner launches another Hellfire, we get a missile warning! It didn’t end well. 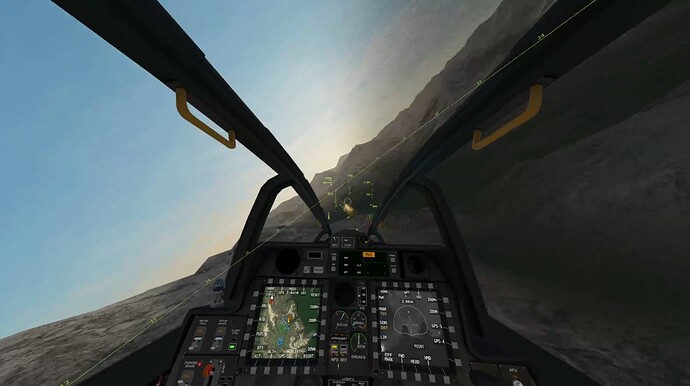 Swapped it up. I sat upfront. We finished off the second target area. Love the extra toys the front seat gets. 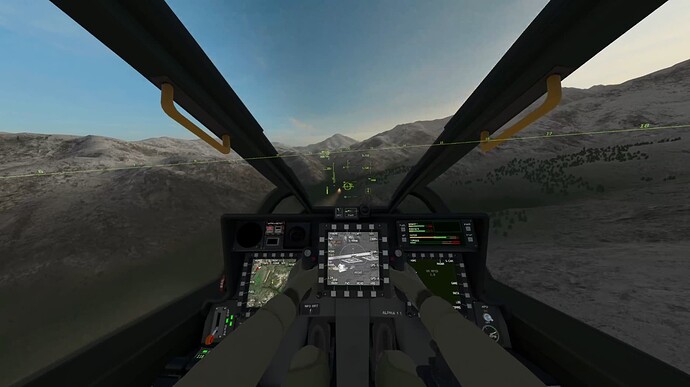 Third target area. Using the FLIR on the helmet, looking down and going guns. 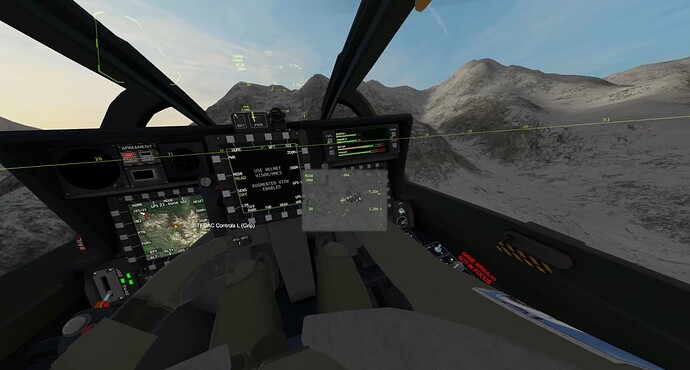 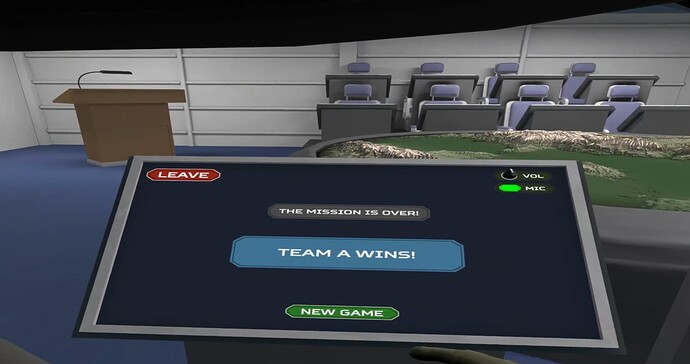 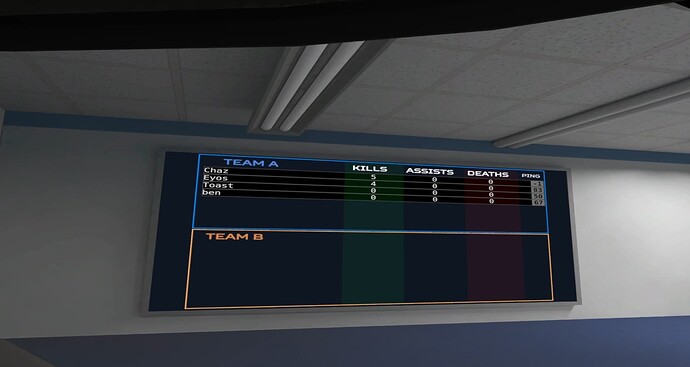 Checking it out now … have to get my rudder pedals hooked up and my Kenny Loggins loaded in my onboard MP3 player.

Be afraid. Be very afraid. My insanity accompanied by some uplifting music. I’ll tackle screwing up the weapons systems tomorrow. 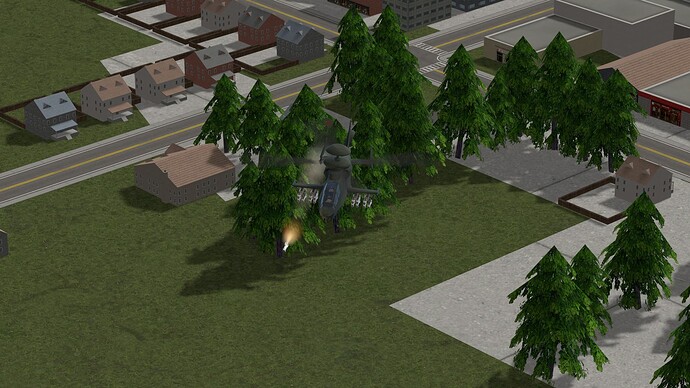 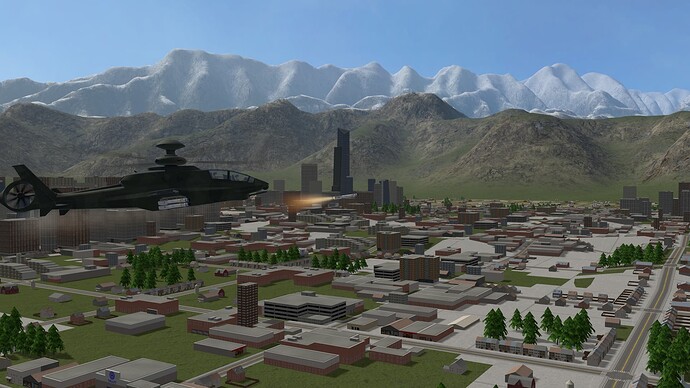 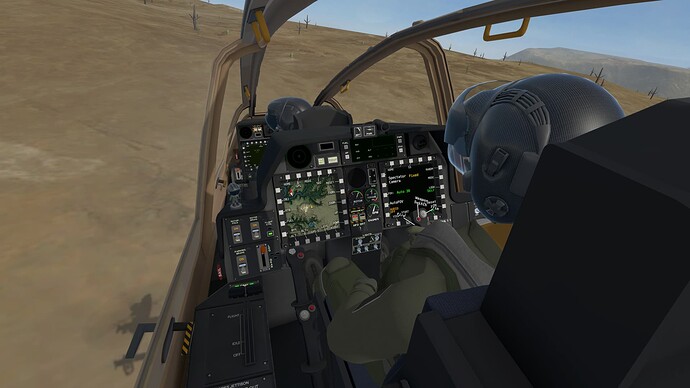 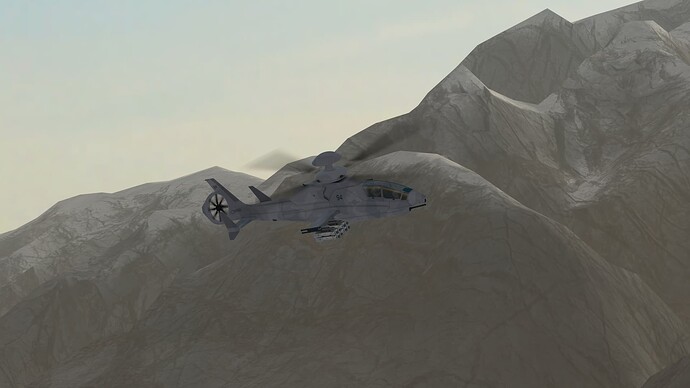 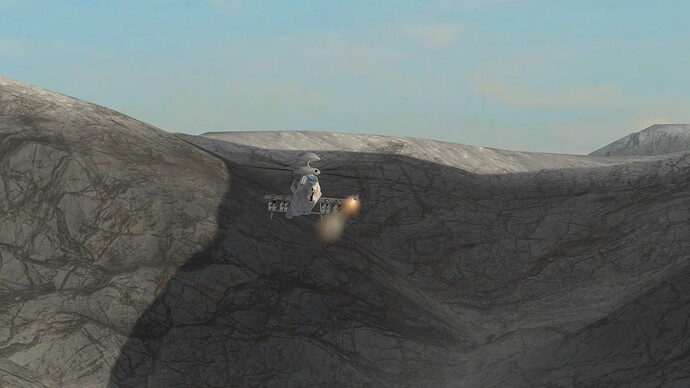 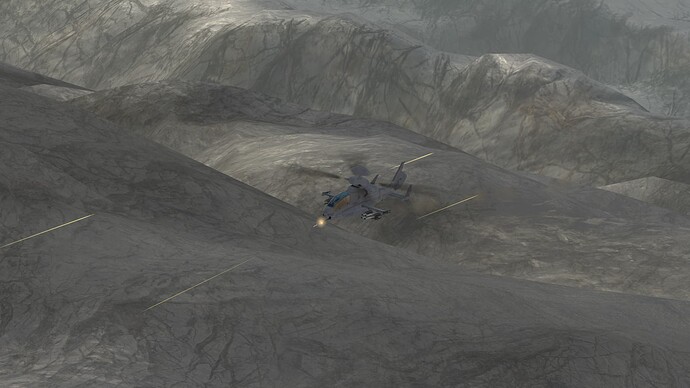 For a moment, I thought I was looking at EECH.

Ahaha excellent brother! The air drumming did it for me

(Queue Airwolf music) VTOL VR may not have DCS 4k graphics, but this AH-94 experience is next level especially with 2 pilots. Yeah, I’m a fanboy and not ashamed. 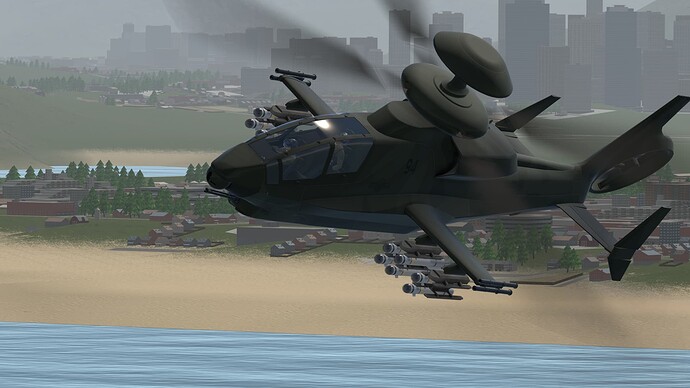 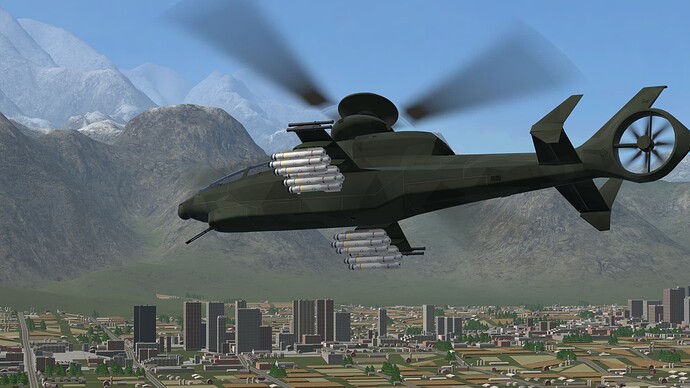 Poppin’ up and rippling AGM-145s at a large, air defense boat

VTOL VR may not have DCS 4k graphics…

do we really need that?

looking forward to tiny combat arena (as I abandoned vr)