Vulkan API: It’s Gaming, Jim, But Not As We Know It

One API to rule them all. Wrong fantasy franchise, perhaps, but that’s the idea behind Vulkan, the snazzy open-source successor to OpenGL, alternative to Microsoft’s DirectX and something that might shake up gaming on everything from PCs to phones....

TL;DR
– Vulkan is an open source alternative to Microsoft DirectX on the PC
– It’s the successor to OpenGL
– But it’s derived from AMD’s Mantle API
– It’ll be on everything from phones to PCs
– Like DirectX 12, it claims to make games run faster
– It won’t cost you anything
– It’ll run on AMD graphics cards right back to Radeon HD 7000 series and Nvidia GeForce 600 series boards and newer
– A driver update is all you’ll need
– Oh, and it might make Valve’s SteamOS a viable gaming platform

I hope this won’t go the same way as OpenGL did. Gaming on Linux is setting yourself up for disappointment right now.

I think they are more serious about it this time around. It’s a serious contender to Direct X 12.

This is exciting. First of all because we’ll have a viable alternative to DirectX again.

Secondly because I don’t think anyone outside the graphics industry really understands (myself included) exactly how big of a paradigm shift DX12 is going to be with its ability to distribute work amongst multiple cores/processors.

It will depend largely on how easy it is to implement and whether it really delivers on the promised performance once the drivers have the kinks ironed out. You also musn’t forget that Microsoft won’t let DirectX go down without a fight, even if it should (hypothetically) eventually turn out to deliver worse performance/convenience to the developer. DirectX version increments are one of the powerhouse selling criteria for Windows versions.

Here’s a nice Vulkan vs OpenGL comparison, as the emphasis this time out is separating out those who want to use it to get ‘closer to the GPU metal’ and those that want it more like a library to ease development. OpenGL sort of got caught between the two, which meant the drivers were quite complex to develop, i.e. bad driver support. Vulkan will make drivers simpler for sure, which is good for support on lots of things (or frequently updated drivers on Windows at least). 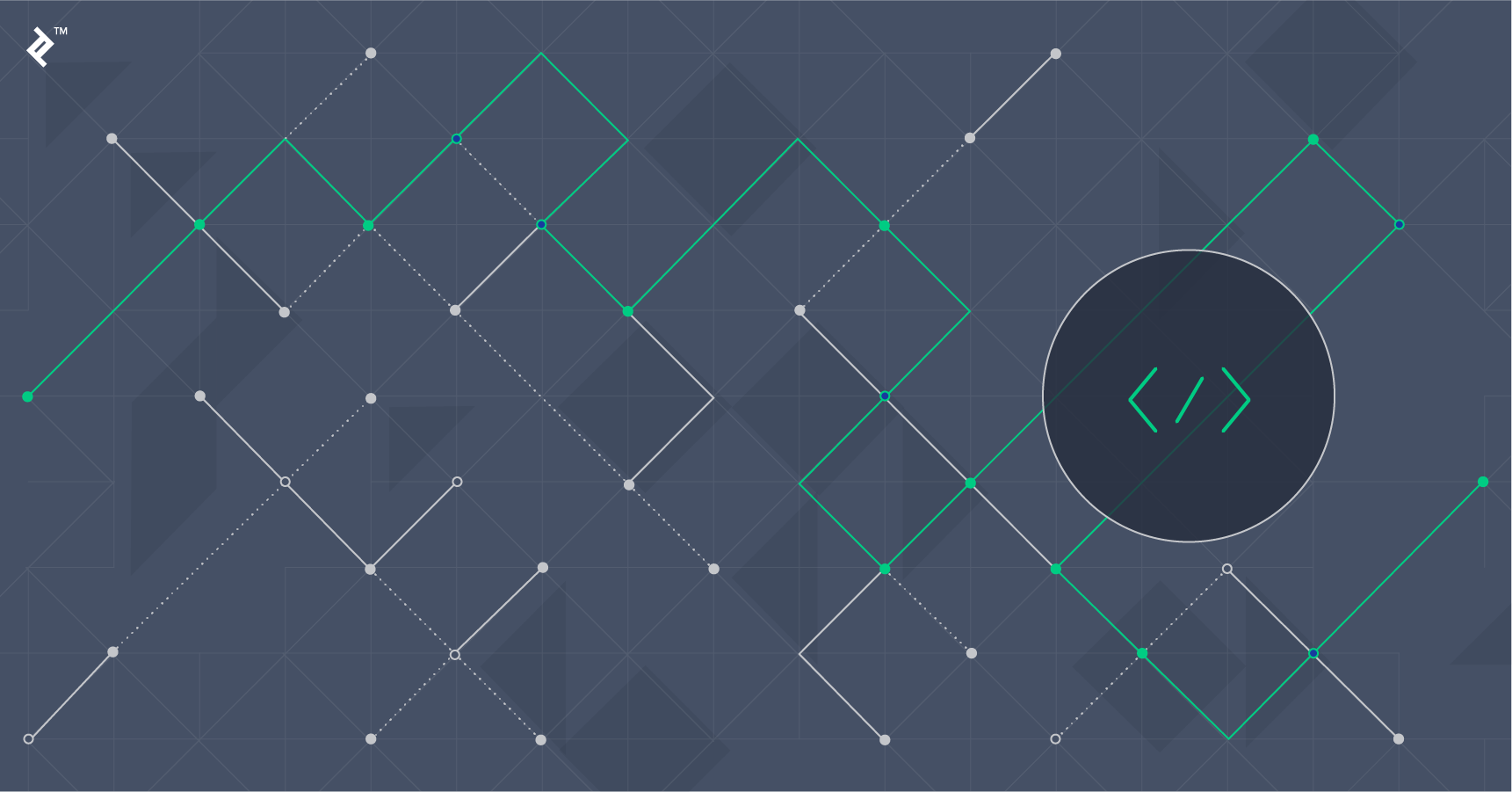 A Brief Overview Of Vulkan API

It is still too early to say whether or not Vulkan API will be a game-changer, but I think you will agree that it has plenty of potential.

In some ways Vulkan adoption ironically depends on how hard Microsoft wants to turn the screw in encouraging/torturing people to make the Windows 10 jump from earlier versions. My guess is that they will really ratchet this up, as for the consumer OS they see the future as more a subscription, ongoing updates etc rather than the whole Upgrade Big Version of OS’s ideal. Get all on Win10 is the big corporate goal for them, as longer term they want to sell things on top of that.

It is good to have a healthy alternative to DX12, as it acts somewhat like a brake to what Microsoft might do from their cross-company strategic goal point of view rather than what’s good purely for games and gamers.

It is good to have a healthy alternative to DX12, as it acts somewhat like a brake to what Microsoft might do from their cross-company strategic goal point of view rather than what’s good purely for games and gamers

Definately. I hope it really takes off.

Looking at the simulation market though, i suspect that it won’t change much. Simulator developers are all invested into their own engines and most likely don’t have the money laying around to adapt a second API, let alone maintain two.

Dovetail have a new engine in development and BIS are hinting at a new one in progress too - it might be good timing for them, especially considering FSX and ARMA make up a good chunk of the mil and sim markets.

I agree if will take years, and will have more an impact with Source2 and Unreal 4+ based games.

I believe they were doing DX12 with the Arma 3: Apex update

They are - but the DX12 lower-level API access of assemble/command list/submit fits pretty well with how Vulkan sees the world too. Any sim engine that is getting money spent on it, DX12 or Vulkan is a good thing in that market. BIS’s ARMA 3 is a Steamworks title, so they get ‘incentized’ by Valve to consider SteamOS support etc too I bet.

Incidentally, my WHQL AMD driver updated today and it included the VulkanRT runtime, so it looks like it is getting deployed to a lot of places already.

Thing is if they already are doing DX12, they should have no problem doing Vulkan, as well.

Thing is if they already are doing DX12, they should have no problem doing Vulkan, as well.

I doubt that “no problem” part. Of course it should be technically feasible, but i bet that a lot of developers are going to sit this out and see how it performs before they throw a bunch of money at it to make it happen.

Yet its very important that its supported. As it does everything DX12 can do and more, while not being locked to a single console and OS. And hopefully move away from locking down new graphics technology to the next OS.

Will be interesting to see if ED are willing to jump this train in the future. OpenGL turned out to be real letdown for many developers. Since for a small studio, this is a big decision, i fear that staying with DirectX is, in the long term, a safer choice. For ED, going with a dead end graphics API could potentially mean a huge loss because of the way they work. Once they commit to an API, they need to stick with it for years (unlike the usual games that get a few patches and then support stops).

If it really allows for same graphics quality as Direct x12 without having to shell out for a new GFX card AND install windows ten- I’m all in.

If it really allows for same graphics quality as Direct x12 without having to shell out for a new GFX card AND install windows ten- I’m all in.

I wouldn’t so much count on stunning performance on old hardware, but yeah, it’s platform independent.

I’m lucky to have a 780Ti which is still pretty beefy.
I just don’t want to have to pick something pricey while still possessing something working (or shudder install Windows Ten) only to be able to play a game.