Although I hate that they’ve chosen to announce this so close to April’s fools… It looks like they’ve put to much effort in it for it to be a joke, maybe it was originally supposed to be a joke, who knows.

It looks fantastic to me. They’re calling it tier IX, wich seems to suggest that the entirety of the cold war could be covered as well, as the current maximum achievable tier is tier V, covering mostly korean war era equipment and a few designs that came later.

The top vehicles at this rank will include well-known machines of mass destruction, like the M1A2 Abrams, Т-14 “Armata”, F-22 Raptor, Т-50 PАК FА and many more. From the cockpit of these modern combat vehicles, players will experience reactive armour, unleash smokescreens, and deliver death from the skies with precision weaponry. Full research trees for all nations will be published at a later date, so stay tuned for that news.

Makes me, again, wonder if it’s not a hoax. The devs have expressed themselves valiantly against things like precision weapons and afterburner equiped aircraft in the past, so going from that standpoint to Raptors and PAK-FA’s looks a little extreme. Then again, last years pirate boat april’s fools eventually led to the soon to be added naval addition. 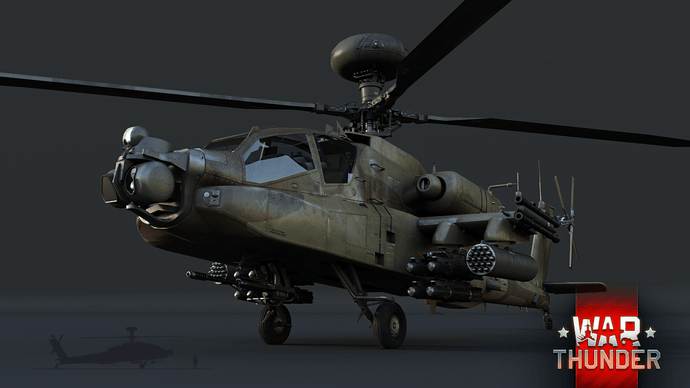 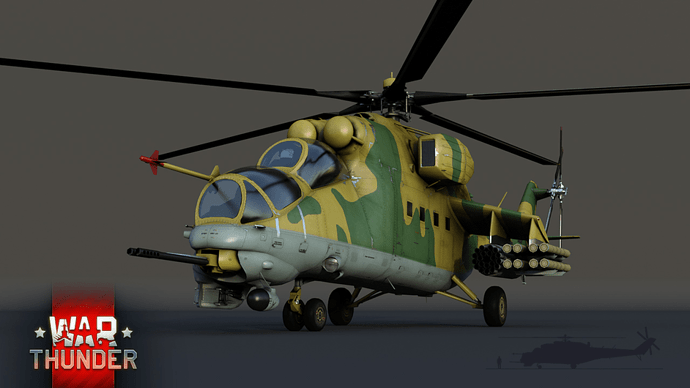 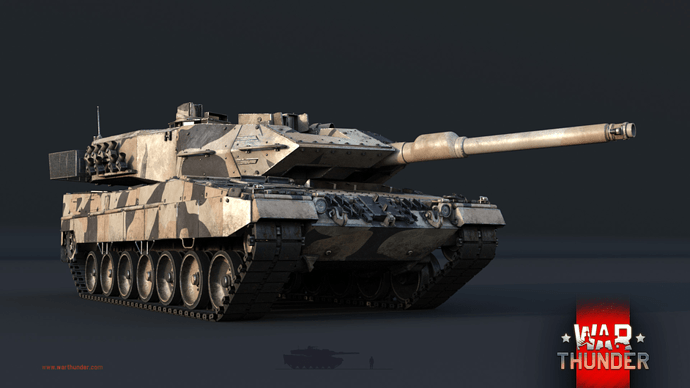 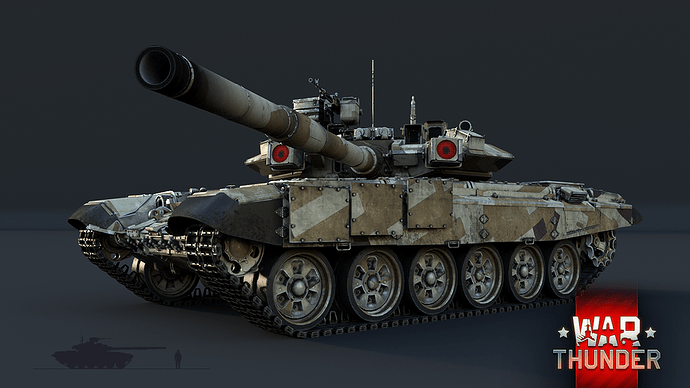 April 1st is around the corner- this IS a hoax.
It’s a yearly thing for some time now.

It’s a yearly thing for some time now.

I know… I know… I remember the walking mechs and the pirate boat and even the giant snail.

But my little leopard I always wanted its bigger brother

I’ve driven the Leo 2A5 and flew the apache as they are in the game right now. And while they are a little rough, they’re also quite fun.

It probably is a hoax but it is where the game will eventually end up if they want to keep it going. I would personally like to see them spin off the Cold War stuff into another game. I want to play with the Loepoard and Patton but I want to do it before I die.

don’t forget about the ponies! 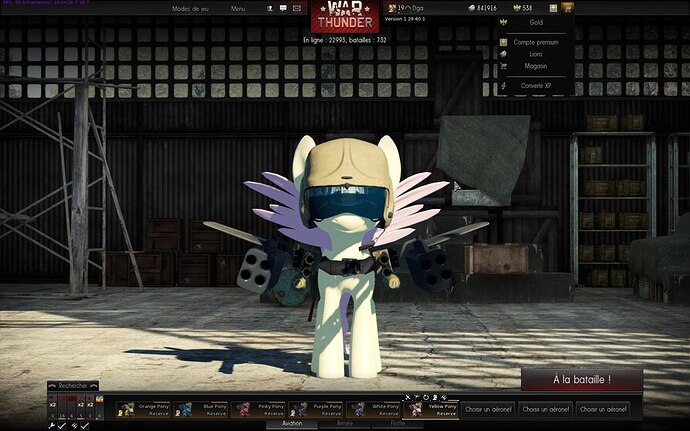 eventually end up if they want to keep it going.

Personally I’d invent some sort of Juggernaut challenge where one modern tank face off against older tanks swarming it. 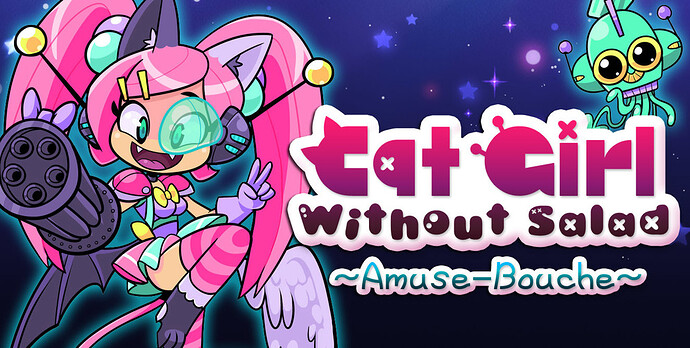 I feel like pointing out that there’s an update…

I removed it two weeks ago. It’s back on the download… FML.

I await a review of rotor wing ops from you lol

Its ok, there is no time crunch. It will take you 45 minutes to an hour to update, and a year to 18 months to grind up to the choppers to be able to fly them.

I have had WT for years and still havent flown a jet in it.

I want to start taking bets on which YouTube personality makes the first compilation video of shooting down choppers with a Panzer I.

I’ve tried multiple times to like war thunder, but the complicated, slow grind of its economy turned me off time after time. so yeah. meh.

Lots of truth and sorrow in these posts…

I’ve tried multiple times to like war thunder, but the complicated, slow grind of its economy turned me off time after time. so yeah. meh.

I’ve played a grand total of maybe two hours in game, and yeah, I couldn’t for the life of me figure out the economy enough to try and grind through anything past the I-16. I only have enough time and wallet space for one free2pay game these days.

$100 says that even though they can add that stuff, they still haven’t fixed the bug preventing aileron trim being used on an F4F