“With the legalization of Cannabis, why aren’t there more Jazz bars opening up?”

Developers pricing out anybody who’d be able to open jazz bars, in favor of trendy wine bars or overpriced fusion restaurants.

The legendary (for the region anyway) club here in Raleigh was forced to close very suddenly and unexpectedly last month because of this. As well as a handful of other small, intimate music venues/ clubs.

Either that or the NIMBY’s (not in my back yard).

In my youth (inner city Melbourne), if you didn’t like the band you could literally walk across the road to a different pub and listen to another one.

I’m not going to elaborate either. Its been a weird life.

I’m not going to elaborate either.

Arrrgh… That’s like a ‘keep off the grass’ sign to me. But if you aren’t, I will just have to imagine what it was - and I have a pretty vivid imagination 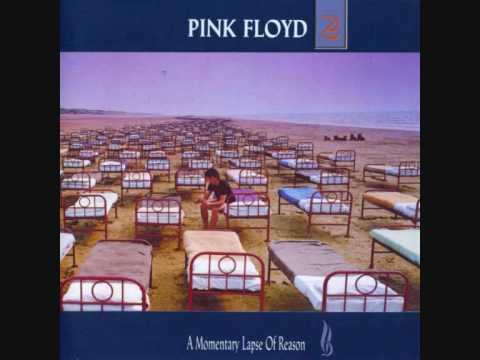 Some classical music to soothe yer souls my brethren 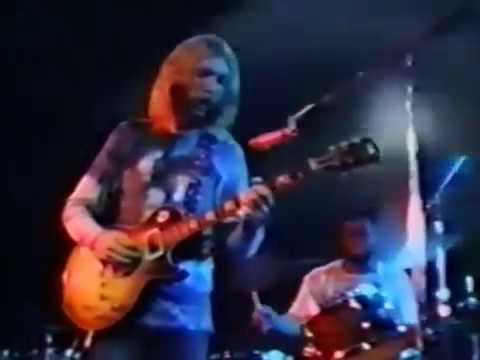 I Remember blasting this from my car at ear-bleeding volume (Bass could kill flies in a three block area) for friends and admirers back in the day, to show off my (beloved) custom built sound system…

And people would still yell “Louder!!”

(It was like a full jazz/rock concert from one song) 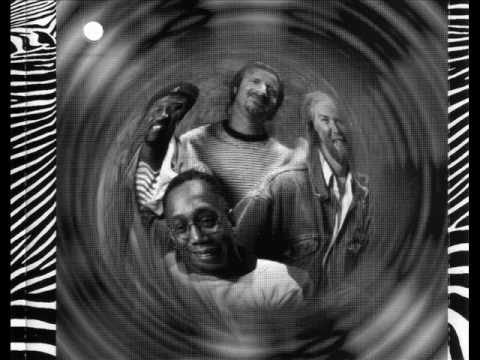 I saw this tour in Toronto. (Pink Floyd 94) 12th row floor, just left of center. Best concert I have seen, or ever will. I’ve been to about approx 50 in my lifetime.
After a long break of not going to concerts, as I had seen everyone I wanted to, some multiple times, I’ve started again after raising the kids. My kids are now at an age that we can have the experience together, and they really appreciate it.
I’ve even gotten my wife out. Saw Roger Waters in July, first night with my wife, second night with my son. (2017 was so much better) Saw Nick Mason’s Saucer Full Of Secrets (Floyd’s drummer) with my wife, and my son took me to Iron Maiden for my 55th birthday. What a show, sore feet from standing for almost 2 hours straight, but they were great. I haven’t been to a high energy show like that since the late 90’s. Plus a Spitfire sighting for the encore.
There is no better form of entertainment for me than live LOUD music.

no better form of entertainment for me than live LOUD music

Growing up in Melbourne during the 80’s, that was my life

The two best concerts I have ever been to were a week apart in early Feb 1988. AC/DC followed by Pink Floyd, my best mate and I queued for two days to get tickets to both. Three days after the Floyd concert and I was on a bus to Kapooka - Oz Army recruit training Bn… One helluva way to kiss civvy life goodbye.

I would say so. Yes as as a teen I lived for concerts. One of the more memorable ones was Alice Cooper in Detroit, Halloween night, 1986. It was his big comeback ( he hasn’t quit since) The stars just alighted. Me and my friends were Cooper fans in our teens. My friends (brothers) moved to Windsor Ontario, right across the river from Detroit. It was their last big hurrah of civilian life, as they both join the CAF, within months of the show.(one ended up in JTF2) We all grew up as base brats. It was the end of an era for us.

I won’t tell my wife that, she’s a huge Alice Cooper fan

One of the most memorable for me was a friend ringing me up out of the blue and saying “do you want to come to a gig tonight?”. It was in a small pub, invite only and about 40-50 patrons, with George Thorogood and the Destroyers… After the set they hung around for beers just shooting the ■■■■ breeze.

Melbourne in the 80’s was like that, don’t know if that happens anymore… anywhere???

What a perfect setting to see George Thorogood. Wait… isn’t that guy an actor?

Is this kind of a David Hasselhoff situation or am I safe to click?

Oh dear, I had forgotten about those two.

What has been seen can’t be unseen

I’ll always about associate his music with the stuff he did with Ben Folds. 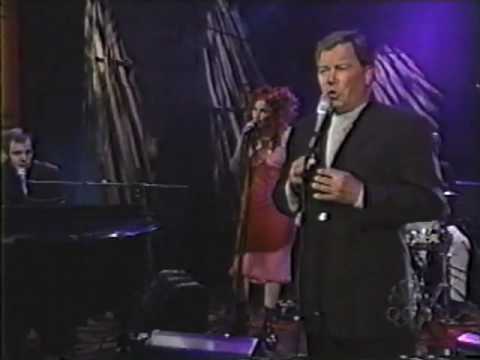 isn’t that guy an actor?

Keanu Reeves also has a band. 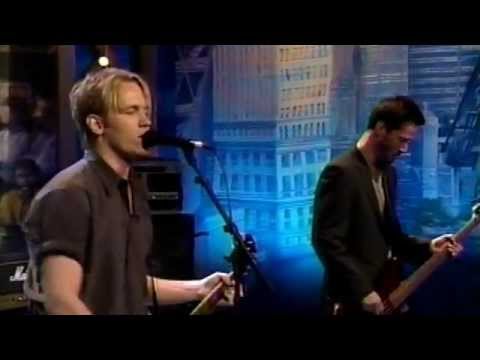