When you get two rides of your life in a price of one ;) 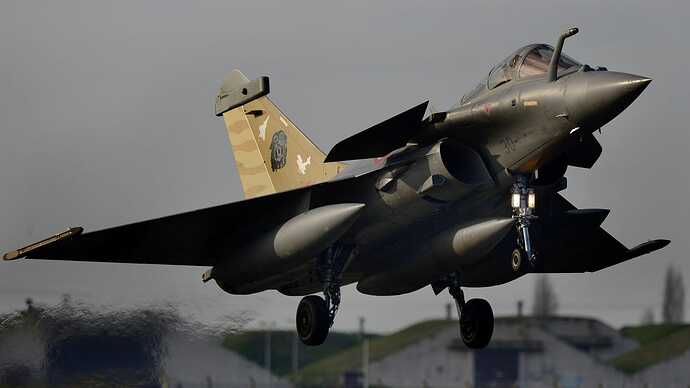 A civilian was reportedly injured late last month after his ride-along with the French Air Force took an unexpected turn. The man’s ejection seat somehow fired, sending him soaring into the sky. The French temporarily grounded their fleet of Rafale...

Another possibility is that the civilian triggered the ejection accidentally perhaps holding onto exactly the wrong part of the aircraft while experiencing the thrill of takeoff. 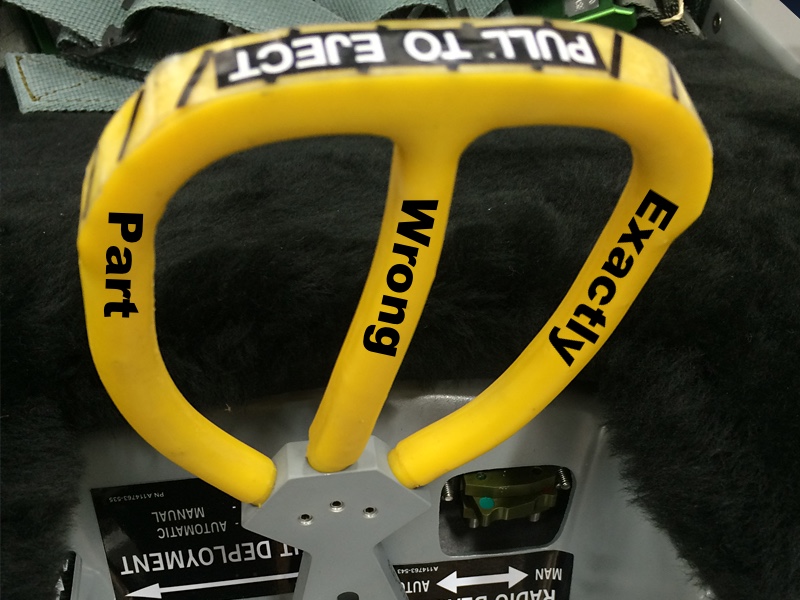 They may have something there…hmmm…

“Or maybe he did it on purpose, thinking this was his one shot in life to shoot himself out of an airplane and he was going to take it.”

That is a definite possibility.

G-force during the ejection is so severe that you wouldn’t remember anything from it. On the other hand your body would. I would pull that handle only as a last resort.

My hunch tells me the guy had to do it accidentally. The seat activating by itself is less likely than this option.

He also got injured pretty badly it seems.

From what I read on ejection seats, it really comes down to the choice of moderate to potentially severe injury OR death when pulling the handle. This has lead to incidents of pilots waiting too long to eject.

Hopefully the man recovers speedily and to the best possible entirety, save his forever damaged pride if it turns out to have been an accidental ejection, and not a malfunction of the seat.

There have been a couple of posts regarding USN accidental ejections over the ranges at NAS Fallon. I almost put the side window, left seat, of an SH-3 out into the slip stream (and potentially the rotor or tail rotor) when I was a 2/c Midshipman.

Other than Gus Grissom in Liberty Bell 7 (i.e. “The hatch just blew”) I don’t think I’ve heard stories of a seat malfunction. I’m going with accidental.

it really comes down to the choice of moderate to potentially severe injury OR death when pulling the handle. This has lead to incidents of pilots waiting too long to eject.

I’d say that is very true, although from what I have seen, I’d have said probably little to no injury (if ejection takes place within the seat’s operating envelope) to severe injury / death.

A JAS 39 Gripen pilot was accidentally ejected. The theory is that the G-pants inflated and this pulled the handle…

Fear of pants-related ejection actuation is a major reason why I chose not to be a fighter pilot. You know…things do happen down there which are not completely in your control.

True…true…personally I’d be concerned that I’d pull the “wrong handle” if you know what I mean.