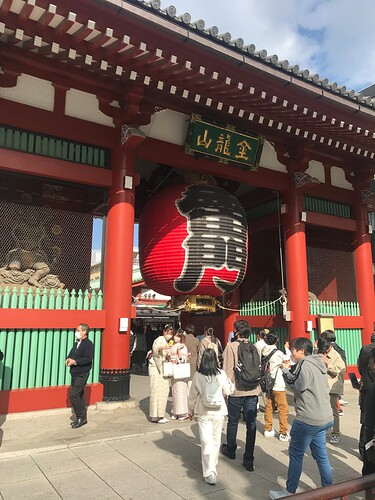 nice! just yesterday was thinking ‘hows the regular life in china?’ ( hope the pic is from china

ok, its from japan 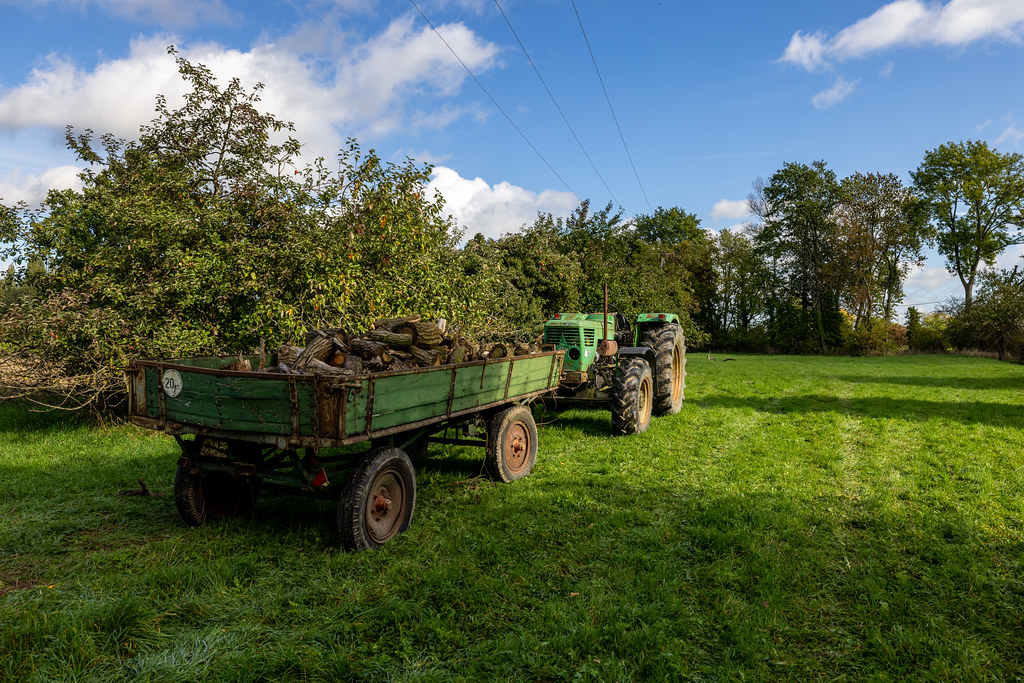 That looks to be a well seasoned tractor and trailer setup.

Yeah the previous owner left all the stuff out in the open for years. It still drives though

Ever since I started trucking, I’ve been a diesel engine worshipper. Total workhorses! They can go 1,000,000 miles without breaking a sweat! Thank you Rudolf Diesel! 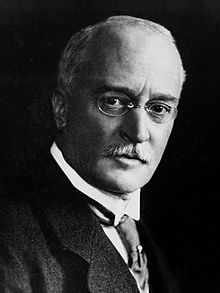 Rudolf Christian Karl Diesel (English: /ˈdiːzəlˌ -səl/, German: [ˈdiːzl̩] (listen); 18 March 1858 – 29 September 1913) was a German inventor and mechanical engineer who is famous for having invented the diesel engine, which burns diesel fuel; both are named after him. Diesel was born at 38 Rue Notre Dame de Nazareth in Paris, France in 1858 the second of three children of Elise (née Strobel) and Theodor Diesel. His parents were Bavarian immigrants living in Paris. Theodor Diesel, a bookbinder ...

I’ve driven diesel VW’s for a couple decades now. My first one went 385k miles before I sold it, having only overhauled the injection pump once and changed the oil every 5k. As far as I know it’s still out there somewhere…

Unrelenting is the only word that comes to mind. I’ve driven trucks with close to two million kilometers on them that became my favorite trucks! I thought to myself, “This truck seems to be pretty reliable!”.

My 2005 Navara (D22) has clocked over 450,000km and still going strong. Apart from regular servicing I have only had to replace the turbo and glow plugs.

It will never win any speed or beauty contests, but it pulls like a 13 year old boy.

ok, its from japan

Yes, the gate to the Senso-ji Temple, Tokyo. 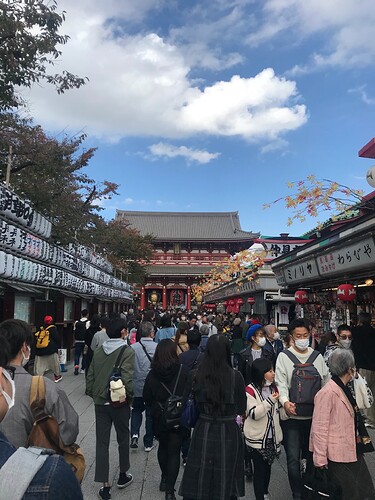 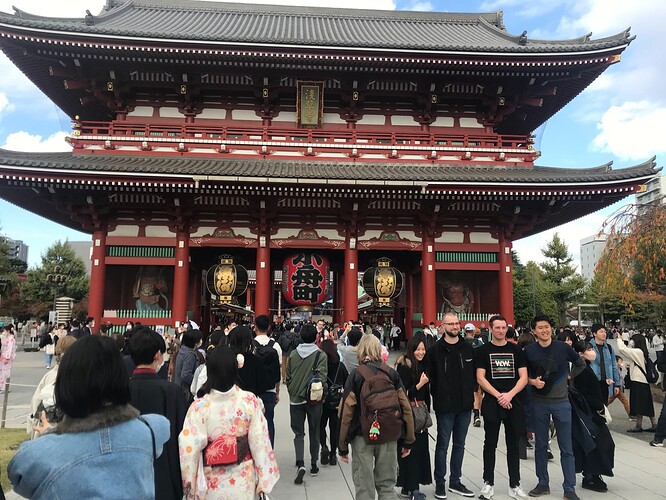 Been here working for a while, and now family has arrived for a few weeks. Next up, any guesses for this one:

Next up, any guesses for this one:

Isn’t that the Pirates of the Caribbean attraction at Tokyo Disney?

Been here working for a while

This is how I’m envisioning @fearlessfrog’s stay in Japan

Lots of old/new contrast in Tokyo 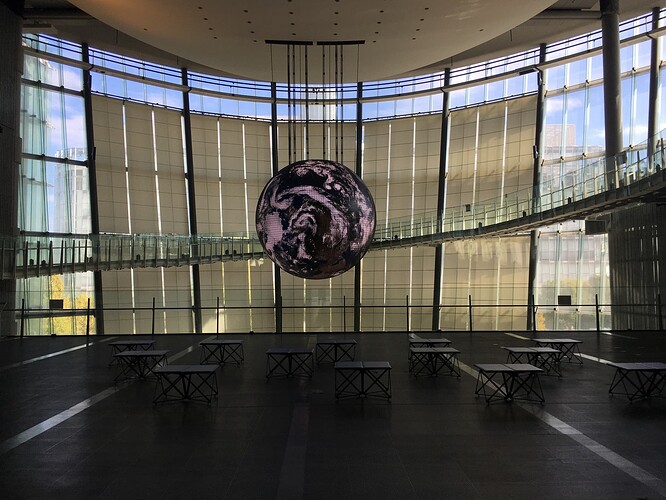 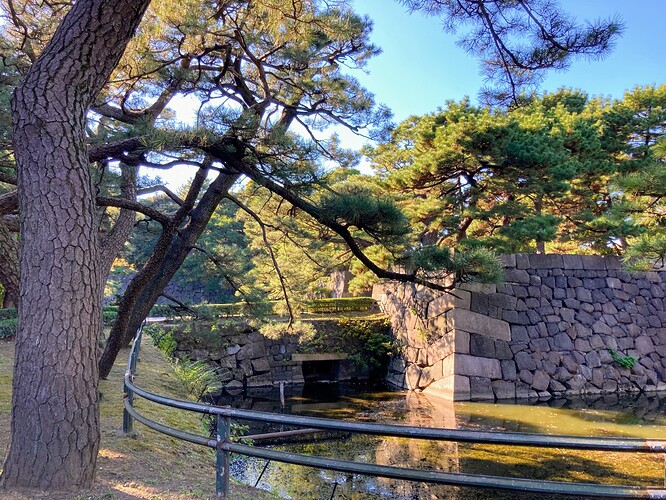 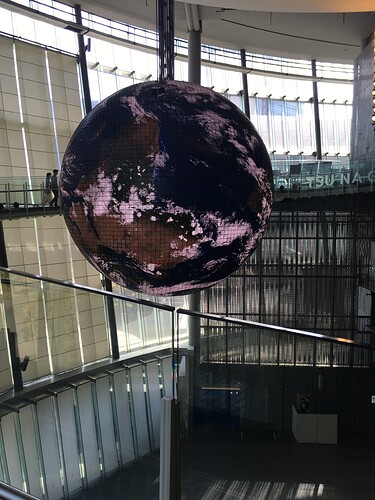 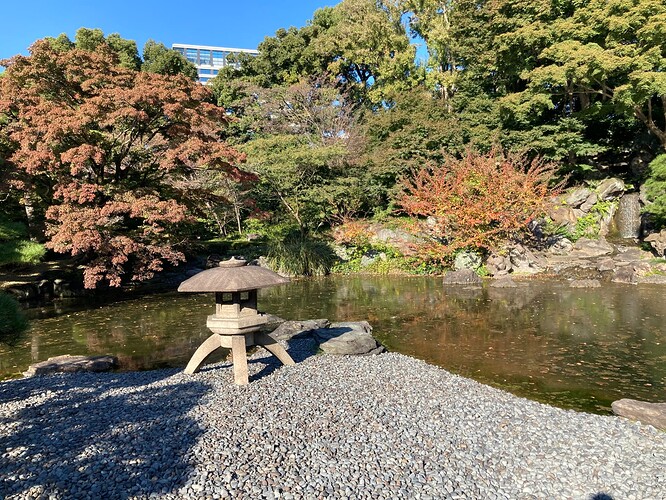 Shinkansen to Kyoto and then on to Osaka.

I’ve made a picture and video dump into an Album on Onedrive. This is all of the stuff with some cleanup of my visit with one of my sons to the Atlanta Airshow 2022!

Some hornets, some corsairs, some helos and rv7s, an osprey, and cobra, and the sweet sounds of an A10 with a p51.

@fearlessfrog Asakusa is a 25-minute walk across the river from my apartment.

Over the weekend I went hiking up Mt. Tsukuba and stupidly chose the longest route. Boulders. Boulders everywhere. 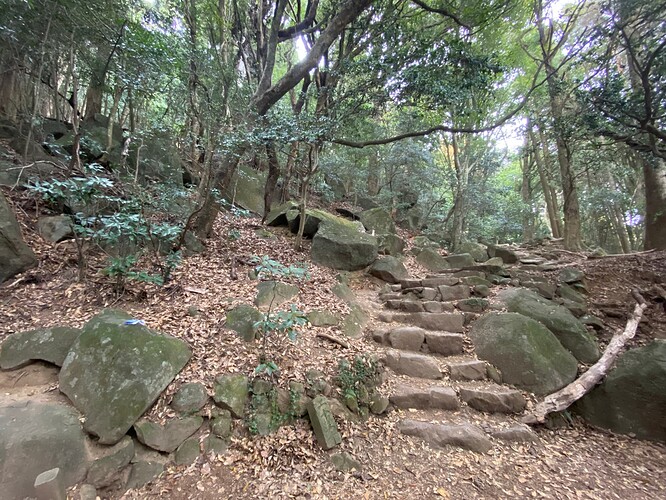 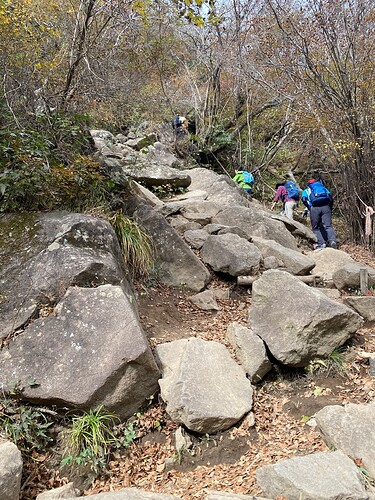 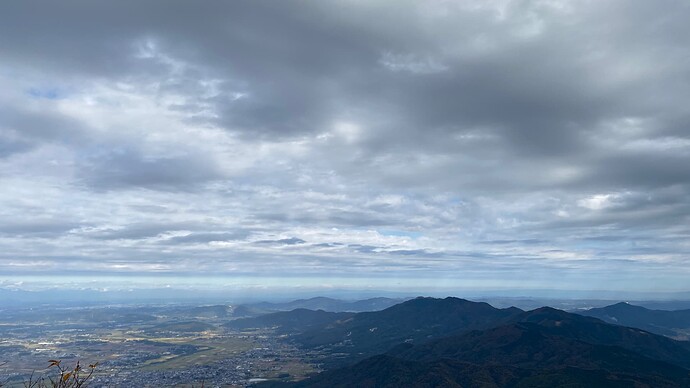 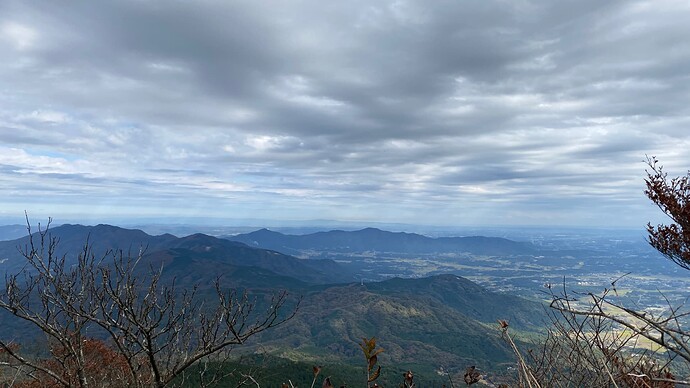 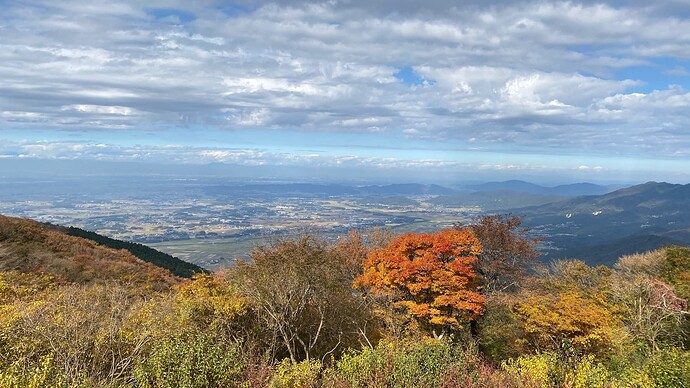 @fearlessfrog Asakusa is a 25-minute walk across the river from my apartment.

. Off back to Canada now after some tourist stuff with kids, but when back I’ll holla.

Lol that is quite the surprise I had no idea I would even be close with that guess. While I knew that Tokyo had a Disney theme park and the scenery did look Disneyesque and somewhat out of place for Japan, the castle and wooden sailing ship, my answer was a straight up attempt at humour. Guess I should have added a smiley.

As a semi-native Californian, been here 73% of my life, I need confirmation if as I suspect these are actually clouds I see in the sky? I vaguely remember seeing something similar decades ago when I lived in the Midwest. 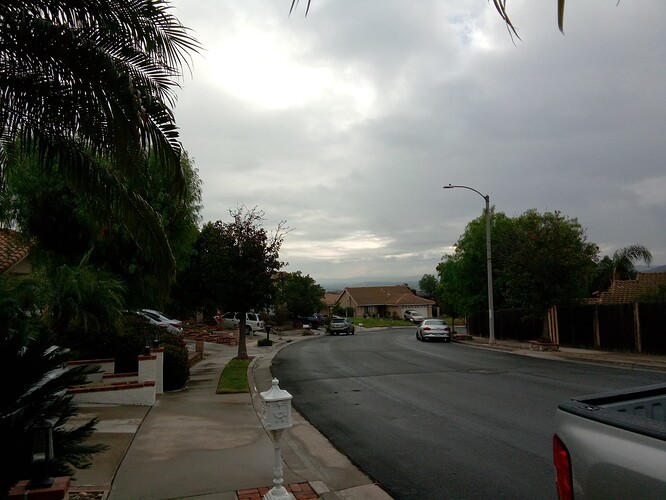 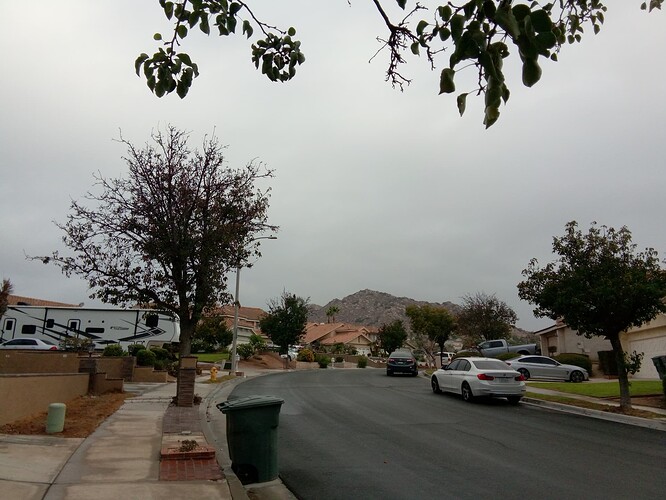 clouds I see in the sky

Ah, yes… When ED updated the moving clouds in 2.8, they accidentally made them move in over California. The bug has been reported!

As a semi-native Californian, been here 73% of my life, I need confirmation if as I suspect these are actually clouds I see in the sky?

That’s totally weird bro. I was staying in Burbank for prolly like a month total and I was going to say in the other thread that I bought my CH Pro Throttle at the Fry’s Electronics on Burbank Blvd just off the 170 but I’ve never seen weather like that in California!