Where You Were Photos…blasts from the past

I can across a couple of photos from 1986. Not really material for “Where You Are Photos”…so started a new track (we are saying track now, aren’t we?)

On the carrier USS John F Kennedy off the coast of Virginia. We had two CODs come aboard…the old CODs, C-1 Traders. After they had dropped off their deliveries, they did deck runs for take off. It was cool seeing that. 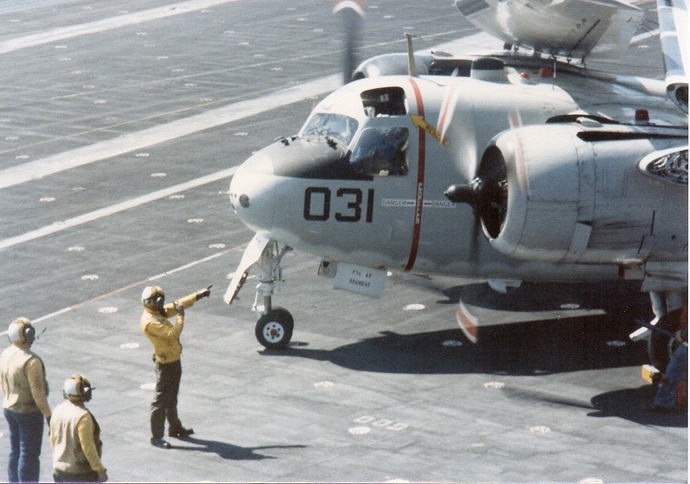 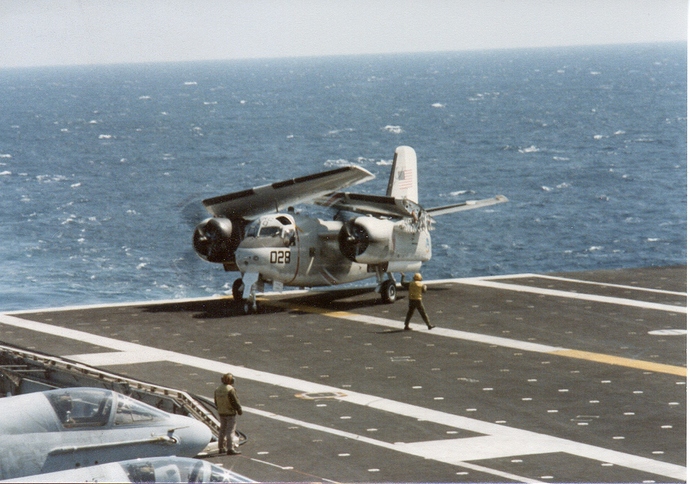 I read an article on thedrive.com about how the COD were the red headed stepchild of the navy, held together by duct tape, baling wire and sheer gumption. Is that your impression too?

Kind of sort of. They definitely are “special”. I never saw the inside of a C-1 but I have flown in a C-2; 2 CATs and 1 Trap…the CATs are exciting; the Traps are scary…but I digress.

For my first deployment we were mostly in the Med. I cannot remember even seeing a COD because we could get Navy CH-53 cargo flights out of Rota or Sig or various Italian coastal airfields. The Med is big but it’s not that big.

My last deployment was in the Western Pacific - lots of water with just a sprinkling of scattered bits of land. We had a COD detachment assigned to us. I think it was two C-2s working out of Okinawa. Basically, when we happened to be within range they would load up and fly on out; usually just one aircraft. They would stay on board fr a few days then fly back. I think we had a small group of maintainers and a pilot or two onboard most of the time.

So think about it. They fly an old 2 engine turbo prop waaaaayyy out over the same water that swallowed up Amelia Earhart…several hours one way to find a ship out in all that emptiness, and then land on it. OK, not quite that desperate (unless we are in EMCON), but that’s essentially what they do. They are an atypical bunch.

As for the site of the aircraft…eehhh…not much different from the older aircraft on the deck. Its pretty much a pregnant E-2C/D without the big frisbee on top. I’m pretty sure they’ve been upgraded with the 8 blade props and engines…but nothing like the shiny new FA-18 E/Fs or EF-18s. 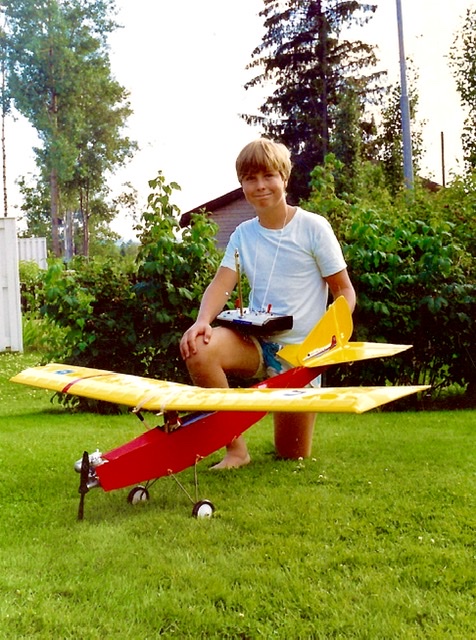 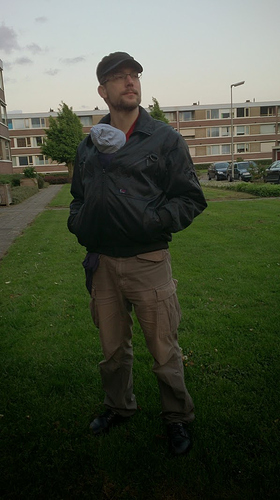 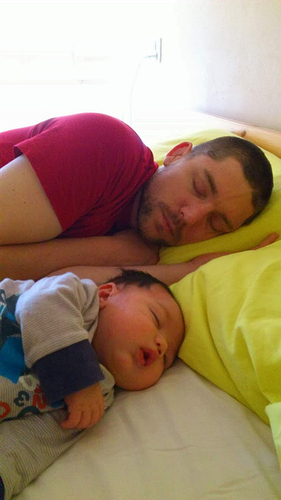 Tell me Hangar, did they ever accidentally taxi them off the ship? I was fumbling my harrier around on the Tarawa and was definitely grateful for the external views!

I reckon you follow the signal of the yellowshirt as if your life depends on it, because it does. No room for duckups.

I reckon you follow the signal of the yellowshirt as if your life depends on it, because it does.

Yep, this exactly. And part of why the Air Boss/ Mini Boss have their god’s eye view from Pri-Fly is to correct you (loudly) if you’re not following your directors.

And I bet getting more than one, and perhaps even one of such correction is a career-changing event. (and not for the better!)

[Error: No image available, user does not exist in database.]

It gets tricky near the end of deployment when the nonskid is worn and slippery fro all the hydraulic fluid, fuel etc that eventually leaks. Also when the sea state gets the ship rolling and heaving, you need take that that into account.

I’ve only seen one jet go over the side - 2004 off San Diego - but that was a post landing mishap.

A Prowler lost all hydraulics just after they had trapped and picked up the hook. He had just goosed the power to get to of the landing area and lost his brakes and NWS. Went straight off the angle at about maybe 20 KIAS (which is evidently not enough to get a Power airborne…who knew…). All three guys ejected before the jet went over the side, were recovered and were all fine. The jet? Not so much…it was an impressive display of gravity.

I’ll write up the entire sea story sometime…a pretty good one which includes Tilley the flight deck crane, a German exchange NFO and Lorenzo Lamas…I kid you not.

Gonna need beer and popcorn for that one…

…ah yes, the joys of the VIP cruises.

Friends of the Navy program. The ships PAO had them in tow and under control. He had them up in the Flag Bridge to watch night flight deck ops when it happened…they got a bit more excitement than they had expected.

I’ll write up the entire sea story sometime…a pretty good one which includes Tilley the flight deck crane, a German exchange NFO and Lorenzo Lamas…I kid you not.

Please do! I love your stories, you’ve got a great writing style Hangar!

England, 1957. Dad was flying the Hun and I was working on my immune system.

January 1995, RAF Akrotiri. Me and my instructor after my first solo. He flew the Blackburn Beverly when he was in the RAF.