WHITE side - The Conscientious Objectors of the DCS World

I’ve been doing some more research on the WHITE/NEUTRAL side. As the title indicates, WHITE is a bit more than just neutral. My researches not complete but as near as I can tell, they don’t shoot at anybody even when attacked. While neutrality may lie beauty, be in the eye of the beholder, I would argue that if you attack the neutral Swiss or Swedes, they will shoot back…with a vengeance

Of course I am just talking about the AI. I haven’t tried to play a WHITE aircraft; assume when you pulled the trigger something would come off a rail and go boom.

The AI, not so much. Specifically the ROE WEAPON FREE and RETURN FIRE do nothing, even when being attacked. Likewise if told to Attack a Group, they will not.

I used BLUE as the “control group” and RED has the aggressor group, BLUE will defend itself and shoot first if told to Attac Group or WEAPONN FREE ROE.

Further RED will not attack WHITE in ROE WEAPON FREE. (I assume the same for BLUE). This makes sense; I think it is as it should be.

While I can get RED to initiate hostilities with an Advanced Waypoint Action, the same does not seem toward from a Triggered Action. More research into that today.

That said, WHITE will shoot if told bombard an area, and in doing so take out RED (or I assume BLUE) targets in that area (Ship; Advanced Waypoint Action; Fire at Point; RED ARTY unit in the area). Strangely, RED doesn’t seem to respond to such an attack even with ROE RETURN FIRE. I think this is a case of the AI thinking “WHITE is not shooting at RED; it is shooting at the ground”…and so does nothing.

So far I’ve only done exhaustive research with ships, some land vehicles and a couple of helos. I need to check A2A and more A2G. I suspect the results will be the same.

I also need to check how this works against a human-controlled WHITE aircraft.

If other have similar or different results, let me know. 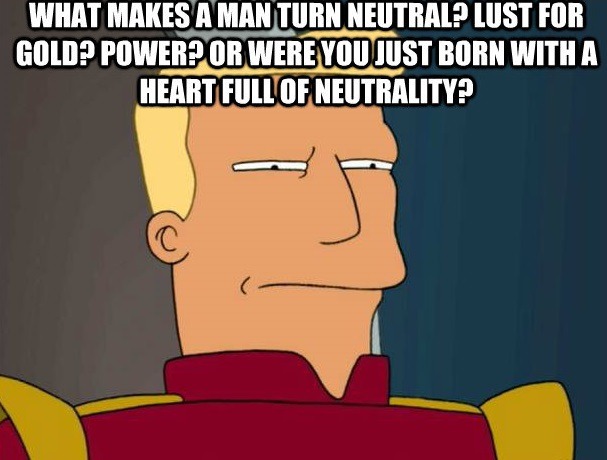 I’ll have to play around with this for a bit and see what happens. For Tactical Commanders, we can order blue-on-blue, but the functionality is pretty much the same as the AI commands of attacking targets. I would think that would allow for an intentional white-on-blue or white-on-red incident. Responding to that would be something else entirely though, but I figure that would more or less be against the player or player units.

…at issue is that AI WHITE units don’t exhibit the “inherent right of self defense”; they don’t shoot back.

The was work around is not to put an AI WHITE in harms way less you want it killed / shot down / sunk for a scenario reason.

i.e., you are flying around in your FA-18 and you see a Georgian (WHITE) frigate get killed by a Russian (RED) frigate and that plays into the scenario.

It makes “scenario sense” in that other WHITE ships (MERSHIPs) and aircraft (COMAIR) will not get shot at, even though RED may have ROE WEAPON FREE set.

I’ve done some more experimenting. It is difficult to get a RED (and likely BLUE) unit to “respond” to an attack by a WHITE unit unless you direct it to do so. Even then it can be a bit tricky. I think that once I was able to do it but…it was convoluted.

Further, there are times when it just seems that RED (and probably BLUE) just will not engage…

…anyway…apparently it doesn’t matter how many times you “keep sending him back up”, WHITE never engages a RED (BLUE) unit.

I worked with RED A2G and A2Ship ship using both fixed wing and helos. If you direct it to, RED will shoot WHITE. On the ground, WHITE will disperse but not respond. At sea, WHITE just absorbs the shots and eventually goes to Davy Jone’s Locker… 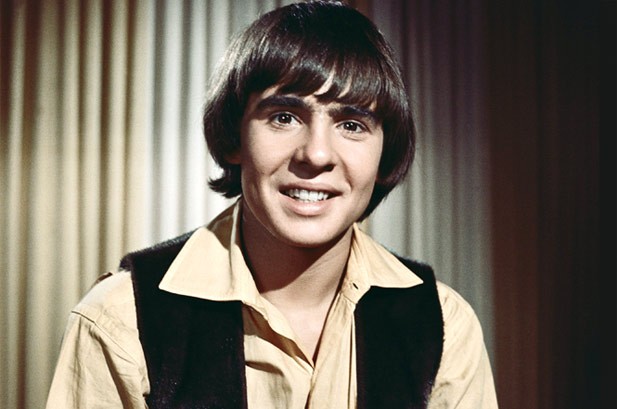 …no, not that Davy Jones…its a Navy thing…

So how should one use the WHITE/NEUTRAL units, aside from COMAIR and MERSHIPs?

I think this is a case of the AI thinking “WHITE is not shooting at RED; it is shooting at the ground”…and so does nothing.

To complex. More likely (based on DCS log stuff I have seen in general):
If initiator coalition = white → do nothing

So how should one use the WHITE/NEUTRAL units, aside from COMAIR and MERSHIPs?

**with the caveats you already outlined.

Scenario: A Médecins Sans Frontières team is surrounded by nasty Insurgents (not that all insurgents are nasty…just the ones in my example). Some type of helicopter rescue is required…perhaps using the helicopter pad on the Burj Al Arab building!…(although what MSF would be doing, working at such a swanky location is a little hard to explain…

need to work on that).

Seriously, this is a great idea. Thanks!

MSF was what I had in mind haha, I forgot the term NGO and looked them up so I could find their classification.

I think for scenarios where you want the neutrals to actively engage, you’d best do it the old fashioned way and script the ed/blue ai into the behaviours you want.

There’s no way to change an object from blue to red is there? Save despawning it, and spawning another unit in its place using its saved state. Sounds complicated but I reckon it could be done if you really want that neutral (blue) patrol to first shoot at reds, then switch sides and shoot blue.

There’s no way to change an object from blue to red is there? Save despawning it, and spawning another unit in its place…

Actually I was looking at something like that and it can be fairly simple and seamless depending what you are trying to do.

In my case I was looking at a MERSHIP tanker that lost power and was drifting towards RED’s coast. The MERSHIP starts out as WHITE. If it gets too close to RED’s beach, a bunch of armed RED speedboats come out and capture it. So it goes from WHITE to RED and becomes a legitimate target. (I needed to explain how the crew is no longer aboard but…details…)

Once all 4 criteria are met, deactivate the WHITE ship group & activate a RED ship group (same type and heading) at the same point. Since no BLUEnearby to see it happen, it is seamless.

BLUE to RED could also work; easily for MERSHIPs; might be a bit more difficult for combatants. I would think for air it becomes a bit more challenging…have to look at country choices…for example, the UAE a C-130 is in USAF colors…. Ground units should work just like ships…did I ever tell you the story of the US soldier stationed in Germany in the 1980s that took a Bradley and sped away towards the inner-German border…

Recently discovered an interesting thing about WHITE/NEUTRAL aircraft. The are threat averse.

I tried to land a WHITE C-130 at an airfield that was protected by RED AAA…it won’t go near it. Aborts and goes to a WHITE airfield. Likewise, if there are no RED air defenses present, but the airfield is RED, the same thing happens. If you set the WHITE aircraft Threat Reaction to Ignore Threat, it acts a bit different but still won’t land.

I don’t know if there are any uses for this…but good to know.

Does the airfield have to be set for them, or would any Non-Red and Non-Blue field work?

Well…[thinking]…so airfields all start as neutral (WHITE)…they change color if you click on them and change them, or you put a BLUE or RED aircraft at them (Ramp, runway, or landing…don’t think helos on the ground count)… know if I change the color from RED (plane won’t land) to WHITE, then the plane “accepts” the airfield for landing. I would think that if you had a WHITE plane in the process of landing, an a RED or BLUE plane was activated or landed at the airfield…would it change the color?…he WHITE plane wave off?…haven’t tried that.

Okay, I was wondering in case they somehow made the fields start as like “unassigned” rather than neutral.

What I’ve done so far is neutral/white can take off from blue or red airfields, so I’ve had some white aircraft taking off and flying to neutral airfields across the map. I’ve also had late activation neutral air starts from red territory fly into blue territory and land at neutral fields.

AWACS will report these aircraft as contacts and give merged calls, so it is great for adding an element of uncertainty. The major problem I’ve had thus far is the lack of civilian aircraft as well as skins for such.

In regards to airfield control: aircraft don’t/can’t change an airfield’s faction, only mission editor or ground forces within a mission can do that. It’s possible to set an airfield to blue, then have a red plane start at it, along with a neutral one. Changing sides in the middle of landing would likely depend on what stage of landing the aircraft is in – I’d bet that if the gear is down, they’ll land.

The major problem I’ve had thus far is the lack of civilian aircraft as well as skins for such.

Yep…I went through the entire country list and this is what I found.

Yak-40: Greece, Georgia and Ukraine(?) have commercial aircraft skis; Algeria has a Government (non military) skin.
C-130: Algeria has an Air Algerie Cargo skin
IL-76: Russia/USSR has an Aeroflot skin. Ukraine has something that doesn’t look too military, but probably is.
Mi-8 Hip: Russia has a bunch of civilian skins.

There may be more…I was getting a little cross-eyed at the end.