Microsoft Flight Simulator has over 1 million players to date, and it is the biggest game launch in Xbox Game Pass for PC history.

Now if we can only convince these peaceful new flyers that unleashing violence and carnage from the sky is pleasurable, we’ll nurture a new cohort of DCS and IL2 players.

Yeah I can maybe spend 45min, 1h tops flying around in MSFS looking at the beautiful scenery before I get bored, turn on AC/DC and find myself in DCS doing a low level bombing run in an A-10C or F-16C xD

Just need some of the DCS models imported to MSFS by their devs with a big “for the full experience consider DCS {module name}” - not that that strategy would go over well with MS!

Yeah I can maybe spend 45min, 1h tops flying around in MSFS looking at the beautiful scenery before I get bored, turn on Bolt Thrower and find myself in DCS doing a low level bombing run in an Su-25 or F-16C xD

Whoosh, Every Xbox Game Pass Member counts as an Owner so the numbers are skewed. 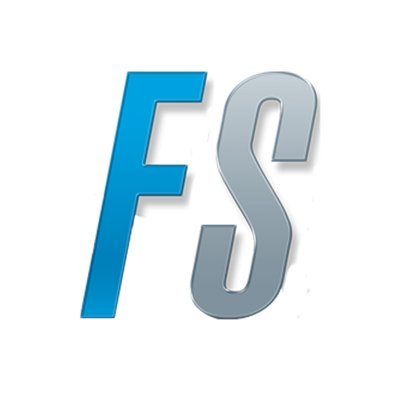 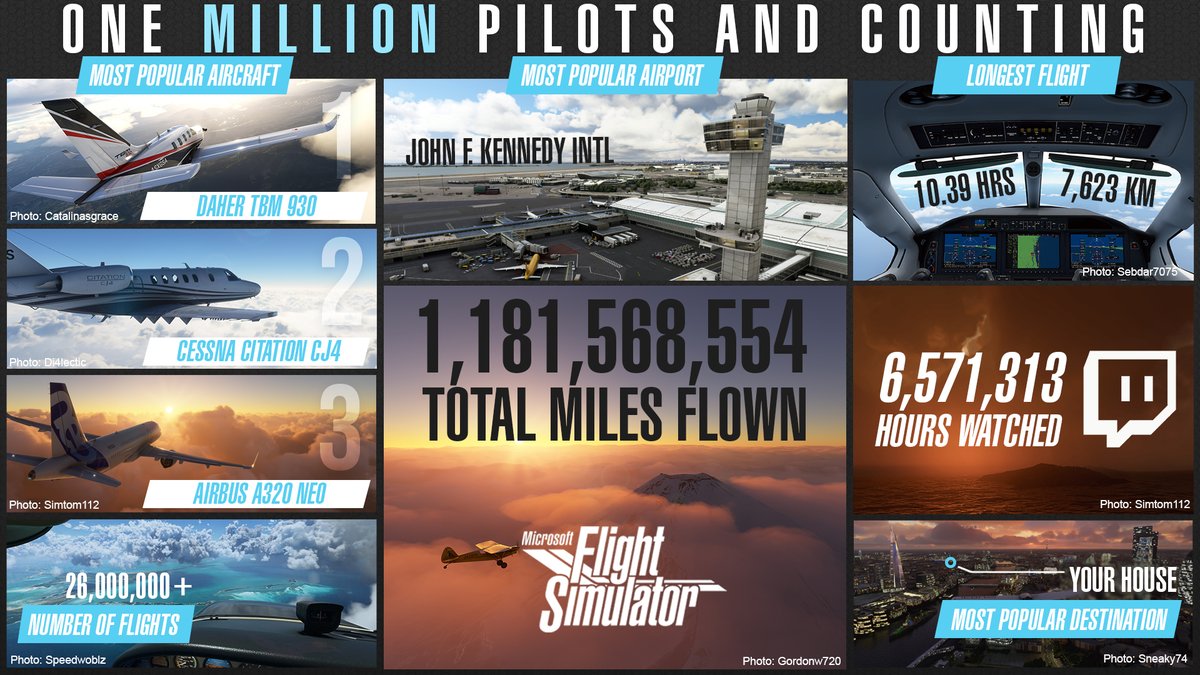 Whoosh, Every Xbox Game Pass Member counts as an Owner so the numbers are skewed.

I doubt they count every GamePass member as there are more than 10 million current subscribers. They probably have numbers of active players.

I notice they say the most popular airport was JFK, which is pretty much what I would have thought.

Yet most of the new scenery stuff seems to be for obscure places in Europe, and I’ve been wondering when and who would do New York…

Yet most of the new scenery stuff seems to be for obscure places in Europe, and I’ve been wondering when and who would do New York…

I visited many places already all over the world, but not New York…

That’s amazing! Hoping this momentum keeps our hobby from being a dying genre. If anything, the fact that HOTAS gear is suddenly incredibly scarce is a good sign.

Talking of obscure european places: turns out my hometown and surrounding area is extremely well modelled, even down to local landmarks. If you’ve been following my posts in the Where are you photos thread you might have seen pictures of this landmark for example:

Here’s an Album for comparison: 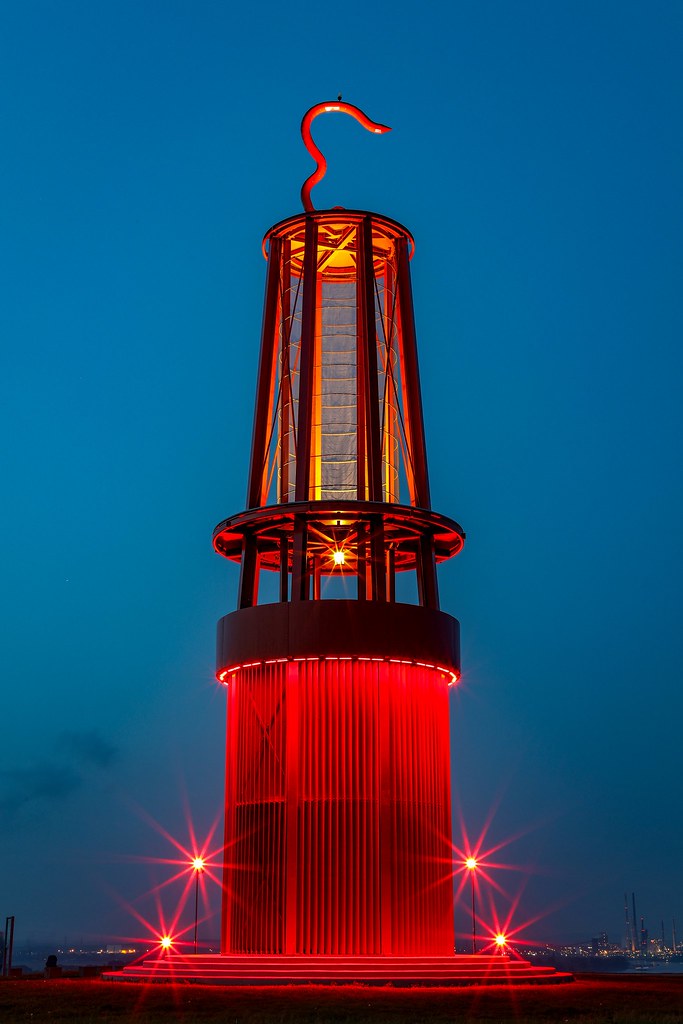 On the other hand Düsseldorf, the capital of North Rhine Westfalia just 20km south of Duiburg is absolutely terrible. Buildings are not recognisable, textures are muddy etc. Pretty funny that Moers and Duisburg are well modelled but Düsseldorf or Cologne (apart from the Cathedral) don’t look very nice.

Maybe they leave some room for future DLC

My hometown of Charlotte is the same way - even though several smaller cities here in North Carolina are modeled at much better detail. Go figure.

That would be my guess. I’m not complaining though. Quite the opposite, I think it’s pretty cool that I can make out the house where I grew up in, including the solar panels on the roof that my parents installed a couple of years ago and the greenhouse in the garden, also where I currently live and all the places around here that I have photographed.

What I think will be more interesting is what the numbers look like six months to a year from now. I get the feeling that a lot of these numbers are pure hype driven and based on the comments of many here regarding flight models and such players may move on after a short while. I would hope that MS continues to enhance the product making it better and better and doesn’t leave it as just a graphic technology showcase. (She is quite pretty no doubt.)

And I’m now one of them. Couldn’t resist or hold off any longer. VR is due in a month or so and well, I just have to get a peek in. Start collecting stuff (planes, places)