Has anyone tried this update? I see it has some 4K gaming features, X-Box type enhancements and security improvements. Also Cortana gets smarter but I’m not too fond of her.

Not really played about with anything apart from the new 3d paint program which is quite interesting, I myself turn off Cortana via group policy being not to fond of her either.

The video recording is pretty good with small file sizes compared to Shadowplay. Currently not working with DCS and VR, hope they fix it soon

Is that a combination of both DCS and VR? because I just tested there and it worked fine (no VR)

Has anyone tried this update?

I did, no issues here although I turn a lot of the Windows 10 stuff off (Cortana, ads etc). The script I uses is here:

Plus, here's one I ran this morning for a Desktop PC (more things might be useful on a laptop, but this big box doesn't move anyway). It gets rid of the 'search integration' stuff, cortana, the telemetry (heh), mobile/location stuff, and some of the more cheeky 3rd party apps. It also stops that 'Sticky Keys?' thing and keeps the lock screen (because I like it). Apart from that, free free to edit and use:

I have it as well and I think I have turned off most of the ‘Game’ oriented features. Those were a little annoying and I heard that they were causing a few FPS drops (though that has not been confirmed anywhere and my results were mixed).

I accidentally upgraded to W10 Creators Update a few weeks back, Win 10 said there was a patch ready and clicked update without realizing it was this huge patch.

It’s been working fine but you should be aware of a couple of pain points: 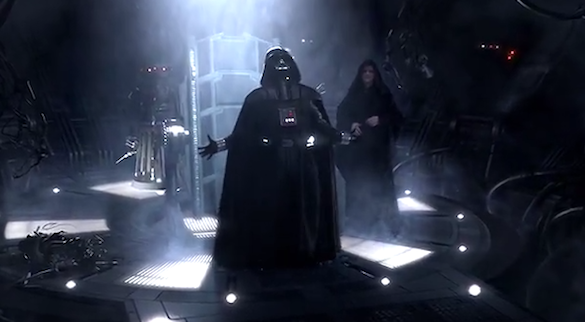