Wings Over Vietnam still kicks a**

I was curious if WoV would run on Windows 10 and after some tests and some patching it actually does. But as I found out if you go past Patch 2 level (v05.15.06 Service Pack and beyond) the FPS will drop to single digits - the same issue Wings Over Europe has out of the box. I suspect it has something to do with the engine switching from DirectX8 to DirectX9, which Windows 10 doesn’t like much it seems.

To fix that issue in WOE I used enbseries fix specific for Skyrim
http://enbdev.com/download_patch_skyrim.htm
but after some Windows 10 update getting back to debriefing from a mission is impossible - I got stuck last frame and can’t see menu UI. Back when it worked you just ALT-TAB from the game and back and it fixed itself. I found another version that works - you can end the mission properly
http://enbdev.com/download_mod_deusex.htm
but it doesn’t render shadows in game propely.

Anyway, here’s the video from working Wings Over Vietnam on Windows 10: 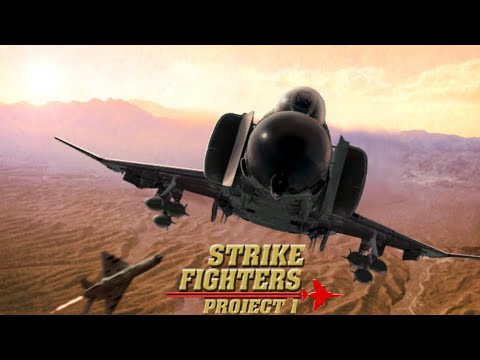