Here is a question that I was wondering about. I’ve seen lots of iconic WW2 aircraft skins (my exposure has been mostly to U.S. planes) such as those flown by Yeager, Overstreet, Anderson - were those planes specifically assigned to them for the duration they flew them, or did other squadron members fly all the planes (such as what happens in the modern US Navy)? 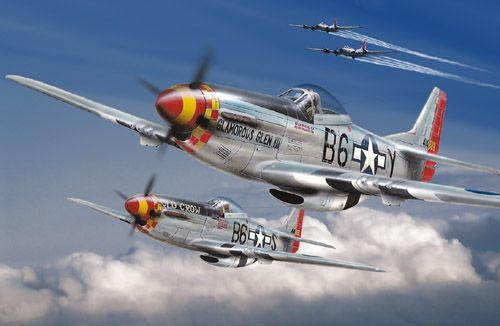 did other squadron members fly all the planes (such as what happens in the modern US Navy)?

My understanding is yes, as I’ve read about a few planes belonging to aces being lost by other pilots.

In the WW2 Luftwaffe there was a similar thing.
Planes were assigned but that wasn’t a strictly enforced rule.

For example Erich Hartmann told the story that “his” plane with the special nose art was known to the Russians so they avoided it and he stopped getting kills.
So he gave the plane to some rookie pilot and went up in another one. That apparently worked.