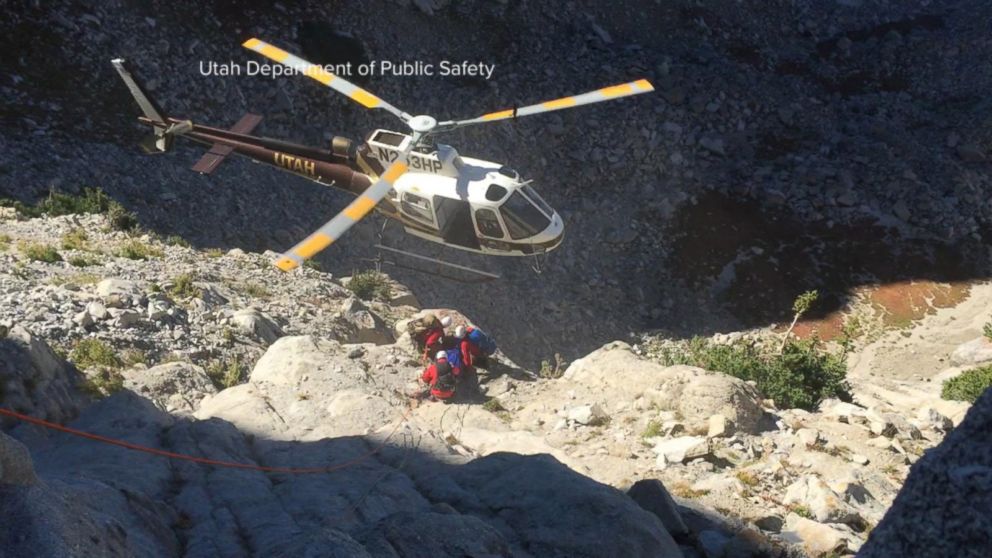 One of the helicopter's blades hit the rescue team's safety rope.

Look at the bend in the blade in that still picture. Amazing to see something that we usually can not see.

Also amazing that the incident did not get anyone killed. That was a close thing.

Damn I’ve would have expected them to go down like the helicopter in NZ a few years back! I supppose it matters if you are using a more rope like material compared to a steel cable.

IIRC the bended blade is a camera artifact.
Something to do with the way digital cameras record images, from top to bottom.or left to right, don’t remember exaclty.
The rotor is moving so fast that’s by the time the camera records the last bits of the image, the blade has moved a little.

Something to do with the way digital cameras record images, from top to bottom.or left to right, don’t remember exaclty.

Rolling shutter can also be fun.

Now I remember where I saw it, it was Vsauce, brilliant explanation as usual

I wouldn’t bet money on a strike like that would be surviveable…!

I’m startled that they even tried that instead of flying the injured out on a long rope or abseil to a safer location. Maybe this crew wasn’t trained for long rope operations. Luckily nobody was injured by that incident.

Also thanks for making me feel less stupid about my thread necromancy.

This would be the standard procedure for such a situation, if you’re interested.