So I’ve gotten X-Plane 10 set up, and am eyeing a career in cargo. I’ve got the Beaver and the Twin Otter, but excluding the C-172 that’s basically exhausted my knowledge of general aviation. Can anyone recommend some smaller general aviation or light commercial aircraft with which to do this?

The Cessna 207 is a great beginner hauler…

Of course, the Cessna 208 Caravan is really, really nice…

And the classic DC-3 is a very popular freight hauler…

Is there an upcoming Sale coming up? I need to fill up my hangar on X-Plane.

Is there an upcoming Sale coming up?

I would think X-Plane.org will be having a Thanksgiving sale…let me look at my invoices and see when I picked up most of my planes from there…

C185f with bush pack from carenado is a great purchase. I fly that plane a lot.

Baron58 is great too though it is also a default plane. Not mention for bush flying really though. I love the carenado b58

and am eyeing a career in cargo.

I’m not sure what is happening anymore…

I’m going to assume by “cargo” you mean the delivery of munitions to the people who are seriously asking for them.

I’m going to assume by “cargo” you mean the delivery of munitions to the people who are seriously asking for them.

C185f with bush pack from carenado is a great purchase.

Yeah…that is a beautiful airplane. My favorite Carenado (even though it isn’t a great freight hauler) is the Cessna 337…such a cool airplane…

I like her so much, that I’m adding her to my desert island list of XP aircraft, which at this point is very short. Carenado B200, DreamFoil Schweizer S300CBi, and Alabeo C195 to be exact.

Edit: Were I a bachelor…yes, I know that she consumes 2 qts of oil per hour. Would gladly satisfy her thirst to travel in such style.

That over the nose visibility looks pretty limited.

She does have a big chest, but the view is pretty good once you get her tail up 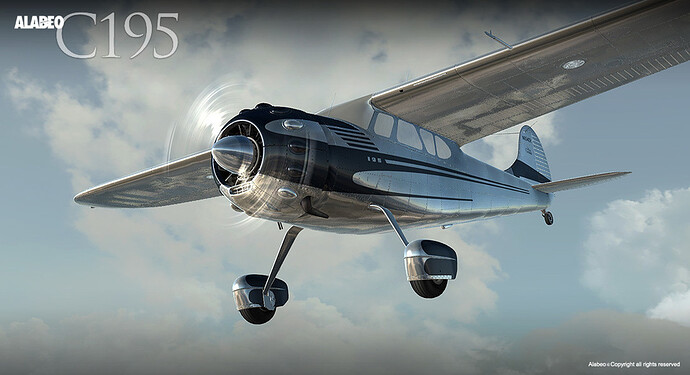 She does have a big chest, but the view is pretty good once you get her tail up

If you are still interested, the 737-200 of FJS is still on sale! Here’s a few shot from a cold and dark start-up. 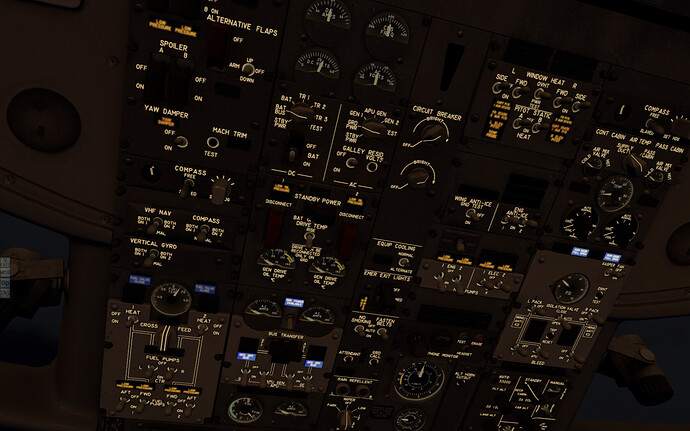 1680×1050 357 KB
Turned on the battery and as you can see the plane instantly sprang to life, looks gorgeous so far, let’s see if we can get this baby kicking without a manual ;).

Some comparison shots when playing with the lights 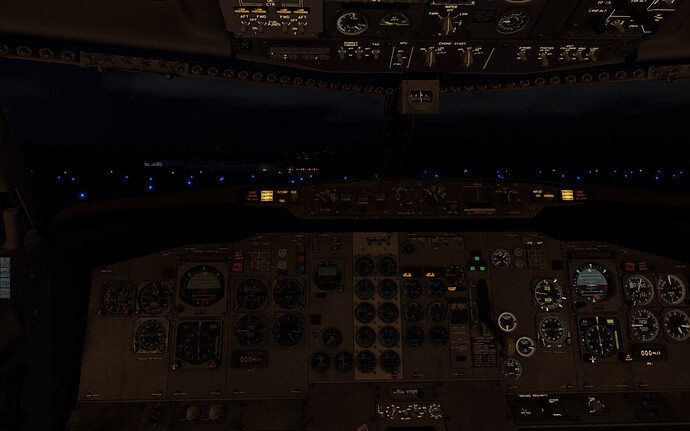 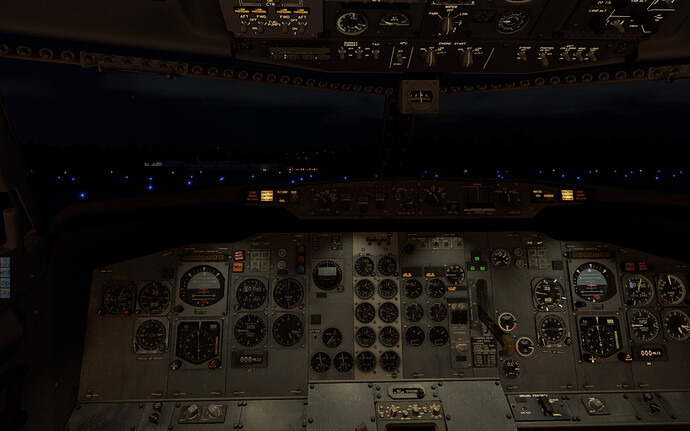 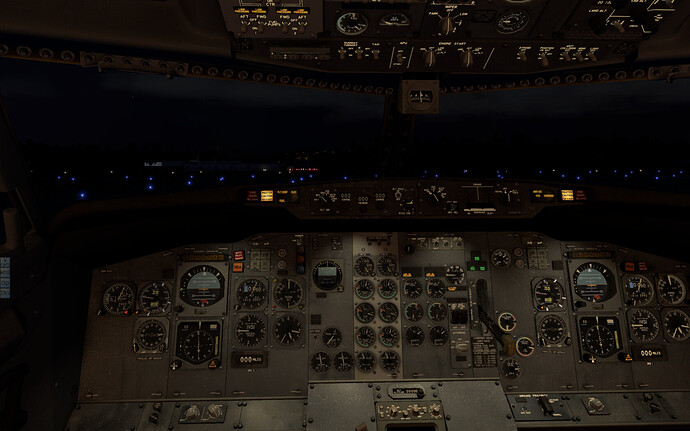 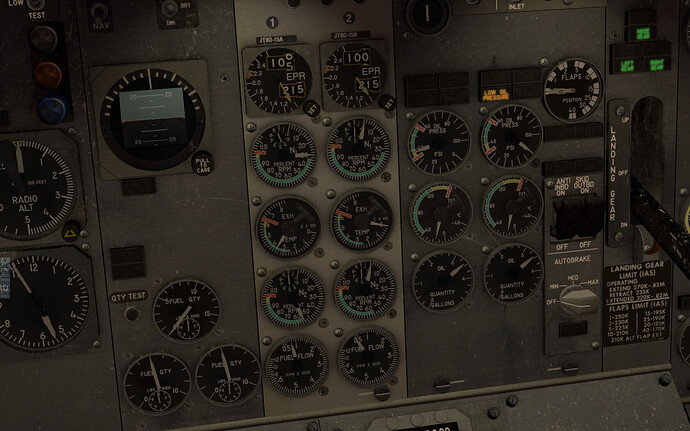 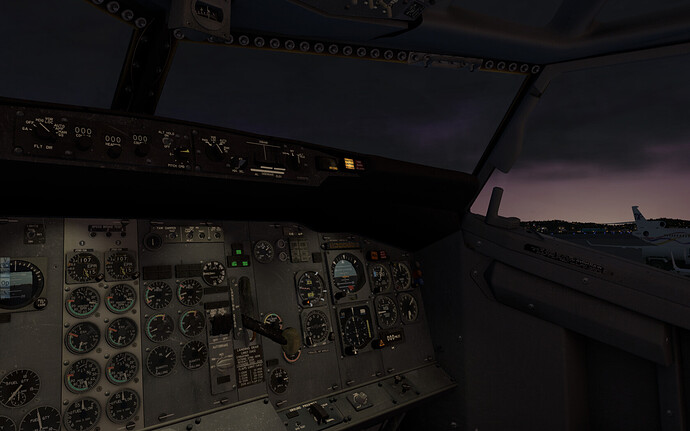 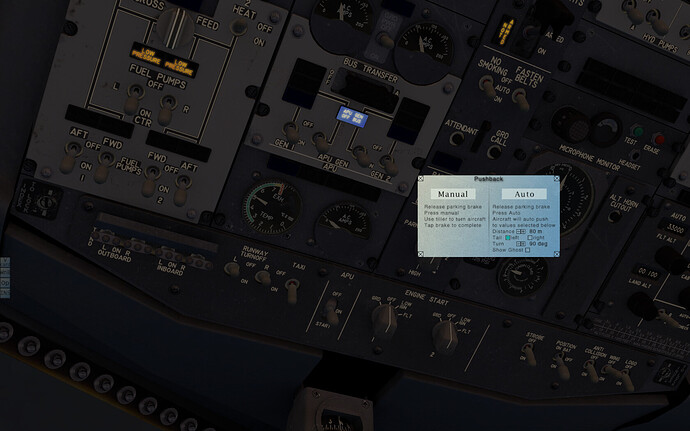 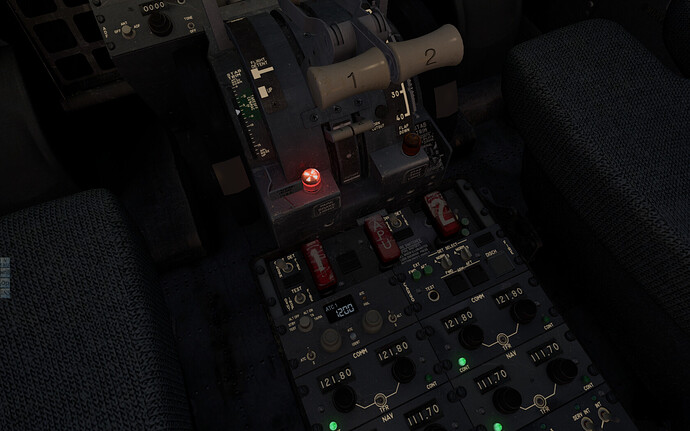 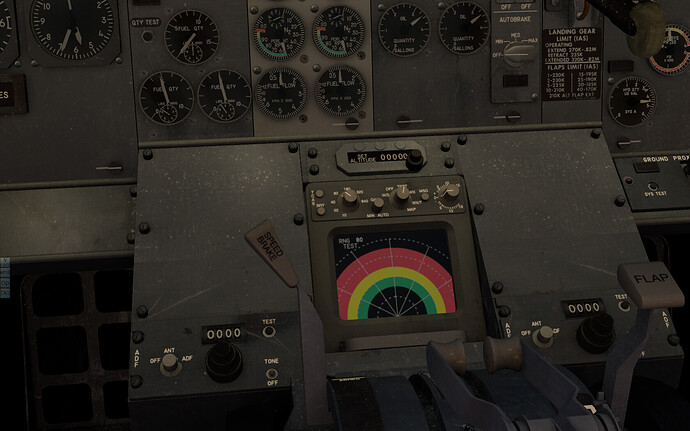 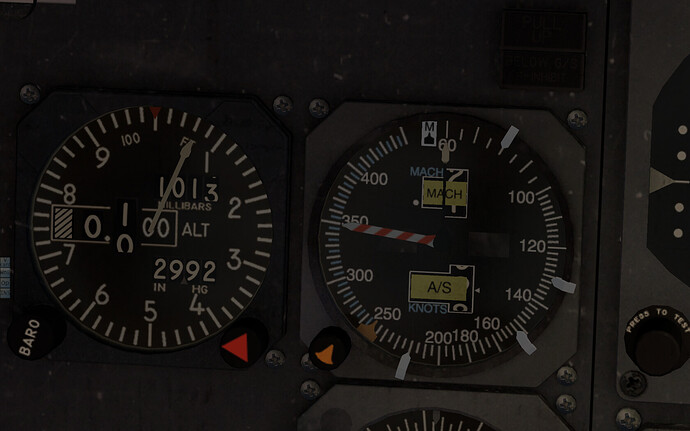 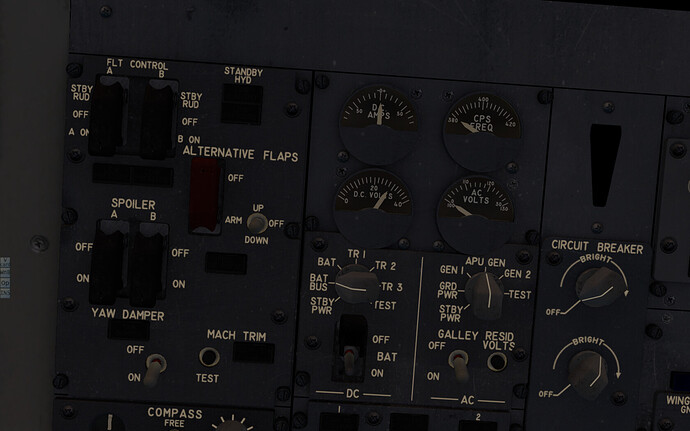 it’s pretty much as pretty as you’d expect! Good framerate and ooh so sharp instruments. Haven’t flown it yet but thoroughly impressed right now!

It really is a masterpiece…you showcase it well. For some fun…you can try shoehorning that 737-200 into some of the most difficult places that they were taken into…namely Unalaska, Alaska (PADU), and Port Stanley, Falkland Islands (prior to the lengthening by the Royal Engineers). Both were exceptional feats of airmanship…(except for the time one crashed in Unalaska of course…) 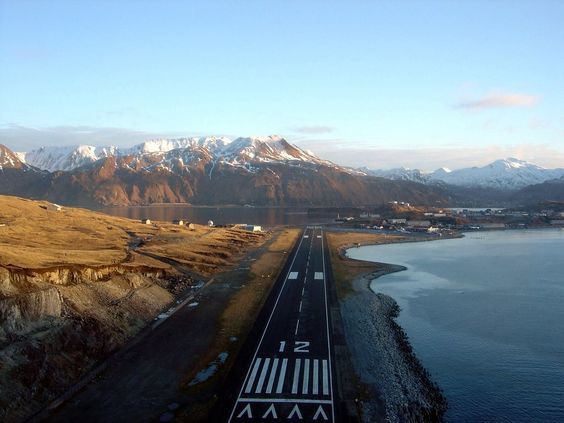 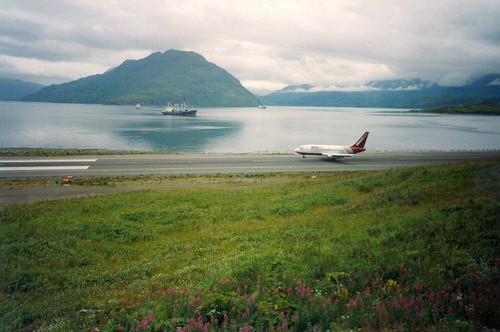 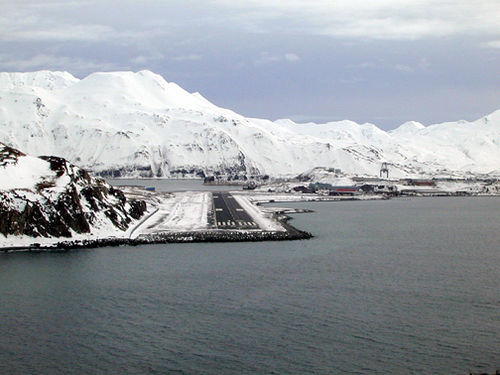 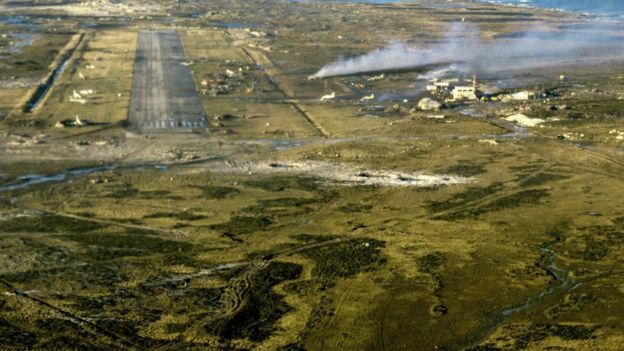 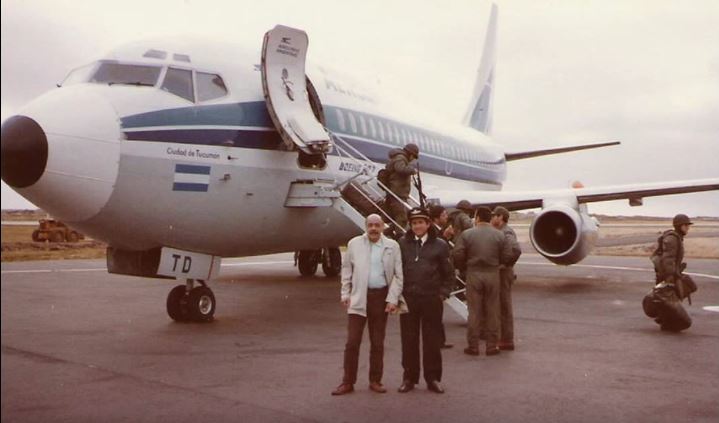 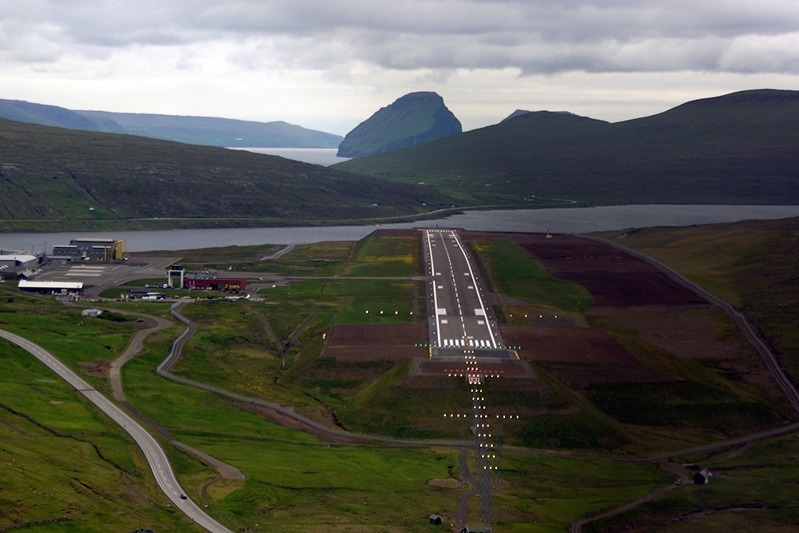