Nice info, thx. I am interested in the part after ‘database’

Do I understand it correctly that at the time of purchase of GTN750 I will receive the most current database and in case I want to update this database in future I have to pay, correct?

no, the database version is the last that Garmin provide for free on the gtn750 trainer.
Usually, Garmin times to times do updates and the reality-xp update it also to support the last trainer.
You can go to garmin website and install the trainer and there you can have like a demo of what if the gtn750

what reality xp do is insert this trainer inside xp11 and connect it with aircraft systems and variables. 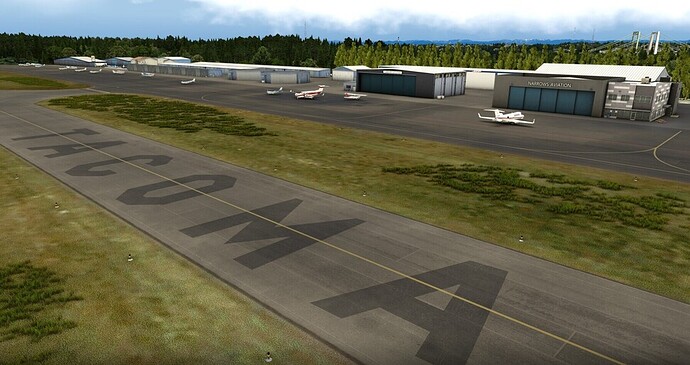 The City of Destiny Awaits 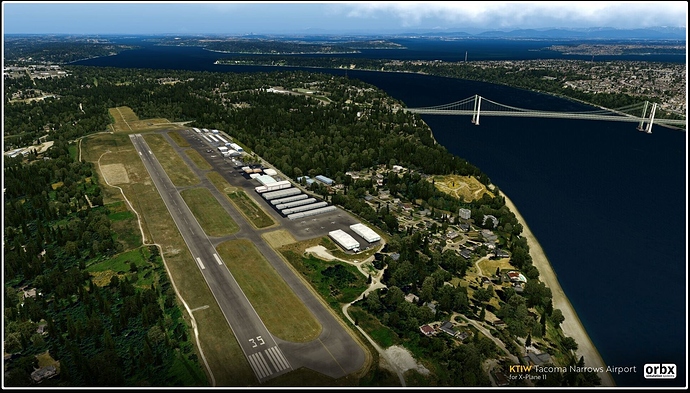 I managed to refrain from buying anything in the recent sale, but every time they bring a new airport scenery out I feel I’m falling behind.

I’m trying to get a good selection of OrbX airports in the PNW area in preparation for Air Hauler 2.

The City of Destiny Awaits

Um…Tacoma? The City of Destiny? Isn’t that where Ted Bundy grew up?

Tacoma Narrows… I know that name from a collapsing bridge. Which is a nice example why resonance can be a dangerous thing. Forgot why the name sounds familiar until you mentioned the bridge failure.

Just popped into my email. 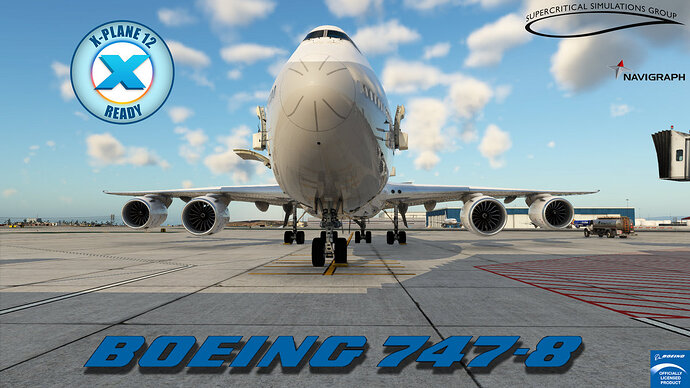 B 747-8 Series Anniversary Edition-Now X-Plane 12 Compatible - X-Plane 11 Still Supported For the 50th Anniversary of the Boeing 747, SSG is proud to

I think the update fixed a lot of the issues though? I haven’t purchased it yet mainly because I’m not really into modern airliners and long haul flights (too much like work). Still, I’m tempted.

So this is an update to bring an X-Plane 10 version of the Pitts that was originally from X-Hangar up to X-Plane 11 compatibility. I think there is a more recent, payware version of the Pitts from Alabeo available, but this is a maybe a nice free-ware compromise. I’m not responsible for you using this plane in contravention to how @smokinhole would fly his… 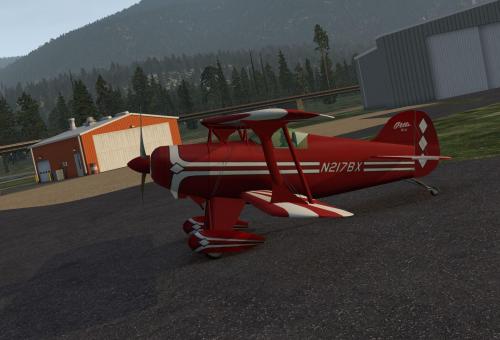 Sometime ago, I received the acknowledgment to upload this updated version of @nicolas Pitts Special S-1S located in the @nicolas files area, which we find from the link below. Available on initial build, to target X-Plane 10.00+ Thanks to @nicolas...

I used the Alebeo S-1 to help prepare me for the real thing. It was ok for working around the pattern but didn’t fly much like the real thing. The performance was too good. The roll-rate was at least twice as fast. And the features that define the type: torque and gyro physics were weak or non-existant. Much if this may have as much the to do with limitations in X-Plane as with the module itself. Similar issues are found with DCS’ Christen Eagle.

I am SO EXCITED.

Look what I just found on the x plane store…

A c42c ikarus. A plane I have been looking to pass a check ride in after flying it a few times. I wondered if they had one on x plane to play with.

They haven’t just got any old ikarus…they have

I am so fricking excited about this. I’ve actually flown that exact plane albeit briefly but that’s OURS!!! WOW!!!

This looks like a beautiful freeware scenery for an obscure airport in Del Norte, Colorado. The X-Plane identifier is 8V1 (shows up as such in X-Plane) whereas the current ID for the airport is KRCV. Looks like a nice first effort by the author - check out the additional screens on the .ORG page…this looks like payware quality: 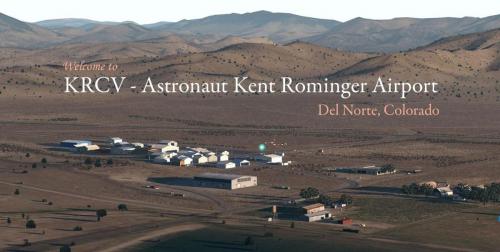 Welcome to KRCV (aka 8V1) Astronaut Kent Rominger Airport, serving the town of Del Norte, Colorado (pop. 1,563 in 2018) and the the surrounding areas of Rio Grande County, Colorado! At an elevation of 7,949 feet it ranks #9 among the top ten highest... 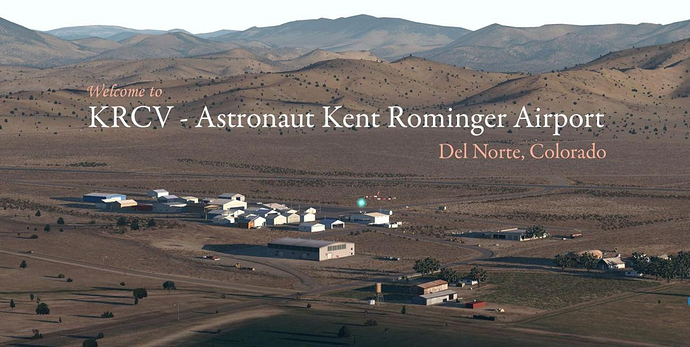 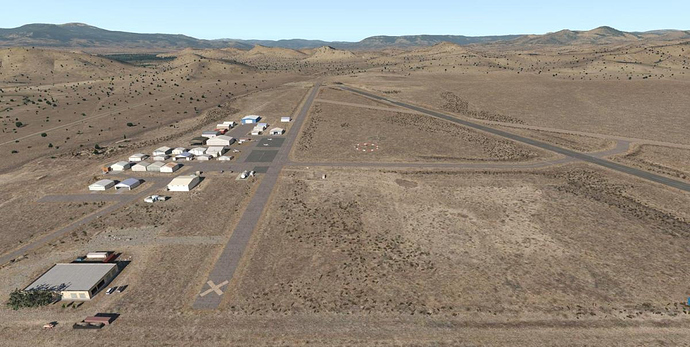 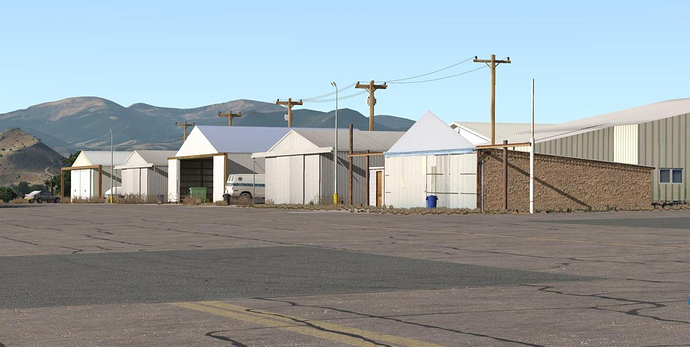 Realy nice effort. I would almost bet that it is a local airport for the author of the freeware.

Nice freeware/donationware by the esteemed TDG of Lampedusa, Italy (LICD)… 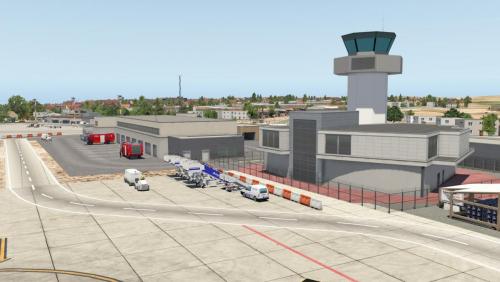 LICD Lampedusa Airport is an airport on the Italian island of Lampedusa in the Province of Agrigento, Sicily. It is located a few hundred metres away from the city centre, and reaches its traffic peaks in the summer period, as several airlines run... 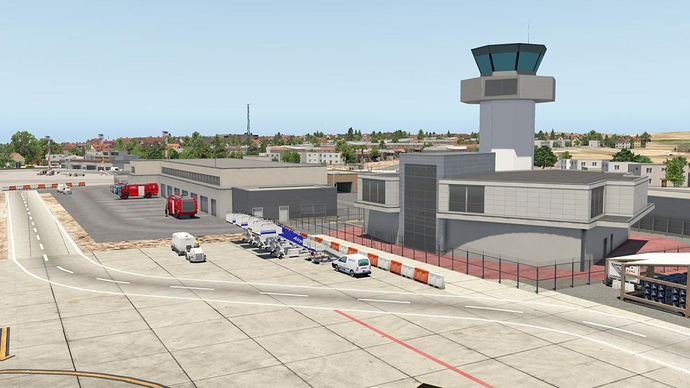 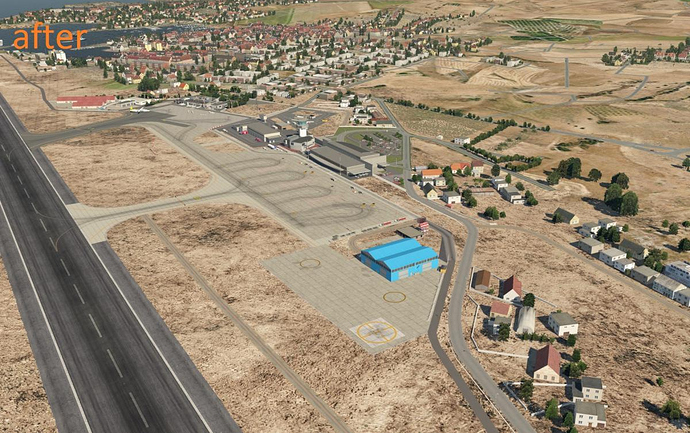