We are pretty much there. The idea is to release the plugin along with a two part article on how to do it. Casper (@TheAlmightySnark) has finished his app, and the finishing touches are being put on the article, written by myself and @Sine_Nomine. Real life stuff has slowed us down somewhat but it should be ready soon. Then we just have to get the thumbs up from Chris and Fearless to have the article hosted here.

Then we just have to get the thumbs up from Chris and Fearless to have the article hosted here.

Thanks Chris. I’ll give you a holler when we are ready to roll.

3 posts were split to a new topic: Robinson R66 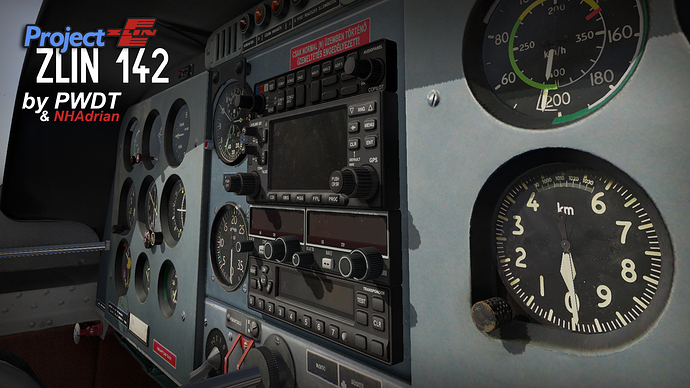 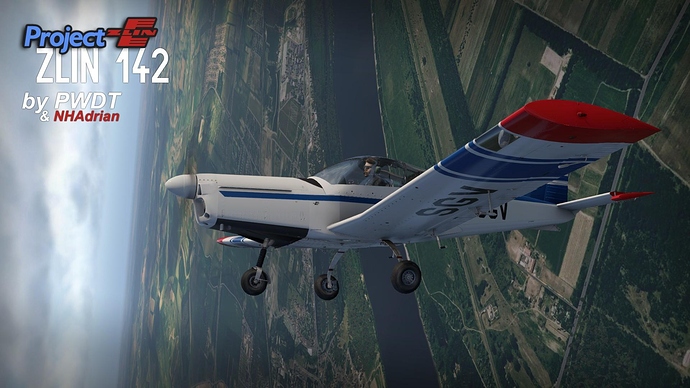 The aircraft - originally created for FSX by Pannon Wings Design Team - has been introduced to the X-Plane world with heaps more feature, thanks to Adrián Nagy Hinst. - Threshold: Question the Answers.

5 posts were merged into an existing topic: Robinson R66

Sorry to hijack the thread about the R66. But since I’ve mildly criticized it I think it is only right to show VSKYLABS reply to a dumb question I had. I asked if a Yaw Damper was installed. The reason I asked is because the FMA on the G1000 always displays “YD”. Below is his reply:

Short answer:
No. There is no yaw damper.

Full answer:
The is no yaw-damper in the R66. What can be called as a kind of a yaw dumper in helicopters and in the R66 is the SAS (Stability Augmentation system), in which you can fly “through” the system, which will reduce the pilot workload significantly.

It is providing safety and workload reduction in addition to the autopilot “services”.

Now…The VSKYLABS R66 flight dynamics is not featuring a fully authentic SAS (it is not a mandatory system on board helicopters, also it is optional in the R66). However, the R66 has hydraulic control system which is affecting the “feel” on the cyclic during flight. Control feeds from the pilot are being augmented, resulting with a specific kind of a feel…

So in order to set the target controls feel in the VSL R66…the control system was augmented, but very mildly.

X-Plane interpret this augmentation in the G1000 (which is a piece of avionics targeted originally for fixed wing aircraft, as it is not the ‘h’ model), as a ‘YD’ - Yaw Damper.

You cannot disable it with a switch as it is not a system. It is considered as part of the hydraulic control system in the VSL R66, “baked” into the flight model. Eliminating it in other methods will result an un-verified flight dynamics characteristics and handling qualities, as the VSKYLABS R66 was developed to demonstrate the specific flying qualities with this controls-augmentation-alike (which is not aimed to simulate a SAS, but to simulate the hydraulics controls feel in a better way).

Do I understand it correctly ? 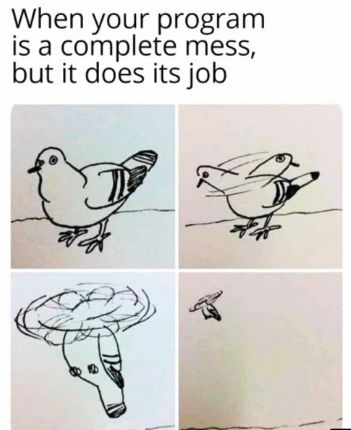 Well, regardless of any shortcomings, it looks good and handles in what seems like a believable manner. I don’t fly helicopters IRL, so ignorance is bliss maybe

. I have pretty much made peace with the fact that I am no longer what would be considered as being a hardcore simmer, at least when it comes to systems modeling. I think I will be flying this one quite a lot.

I have pretty much made peace with the fact that I am no longer what would be considered as being a hardcore simmer, at least when it comes to systems modeling. I think I will be flying this one quite a lot.

I think this is mostly due to the fact that you buy every single X-plane addon under the horizon and then fly it for a bit!

No, its the age

…I feel the same

I think you are partially right, and so is @NEVO.

I get a 100% Hardcore, full fidelity flight experience at work, …

In the past I thought that this quote :

was meant to reference sim flying the same bird as IRL. Just recently I realized that it was meant in general i.e. any full fidelity virtual module / sim could make one feel like “too much like work”

For me the phrase “too much like work” applies to sim activity that requires an hour of paperwork planning before taking off followed by the adherence to strict procedures and verbage. Bringing a complicated machine to life, even a virtual one, is a pleasure still.

I don’t want to sound defensive. My opinions are just opinions. I really do enjoy what VSKLABS are doing. The C-47 is very similar to the R66 in that allowances were made away from strict systems modeling in favor of an airplane that flies accurately while being highly functional in the sim environment. The autopilot is a good example of a nice albeit inaccurate representation of a function. Likewise, the instant snow-skis.

(further edit:) VSKYLABS will be updating the R66 soon so that the two LCD displays can be removed with a single click. I found the right MFD to be useless while blocking the lovely view outside so getting rid of that will be a big plus. Also, the R66 comes with a considerable frame hit for me. Hopefully nixing the displays will help. Finally, updated FMOD sounds are in the near-term works which should address my original criticism.

The ToLiss A321 hit the store today…

Still no Orbx NZ for XP

Well that just cost me some money

. There were several airports that I have wanted but needed a sale to make me pull the trigger.

Are there any ORBX airports that have seaplane ramps included with them?