I just happened to run across this game on Steam. It’s a early alpha build. A lot of potential. Unfortunately, besides the training, it’s multiplayer only. Kinda SWAT and R6 Siege had a baby. I’ll be watching it’s development.

The problems in these games are:
1 - Devs behavior, no we not develop AI because its too complicate + people think that AI is always bad. Then the game die fast because turn into another soulless shooters were no team behaving realistic, everyone goes random and lonewolfs and flanking around. Nowadays a good AI is better than many kids playing online and also you can reproduce some real situations were a non organized pvp is impossible to give you.
2 - too many shooters. The boom of people playing games was over, now +/- all that can and want to play, play. So we start to have too many shooters and only the top dogs survive because multiple factors.
3 - the eternal beta,… were it spend years and years to release (if released) and until it released it get so many bad reviews that game die fast, because the people are bored and no more new players because bad reviews from early bugs. Many EA enter into a loose/loose snow ball situation.

Add all this factor and you have a game, with much potential that soon will have no one playing and is useless because only pvp…
Many times this games die after a month or 2 also because not have pink/gold weapons and because you can’t bunny hopping all the time it will not be popular! So pvp only decision is killing the game from the project phase.

Also many Devs pervert the use of EA as a “fund my project” scheme… instead of a real EA by the steam rules.

I’m still waiting for the future game “Ready or Not” and meanwhile having fun with SWAT 4 with SEF v7 Mod, yeah the good old swat 4 still rulez…

And this one has bothered my for years, too:

we not develop AI because its too complicate

Zero Hour (of playtime) is right.

SWAT 4 would’ve blown this game out of the water and it’s 15 years old!

How can a game being developed today have WORSE graphics (and everything else) than a 15 year old game? I don’t get it.

Well anyway… still a long way to go, long way… but co-op was released today. Fun with friends for 12 bucks. No not as great as the SWAT 3 and 4… oh well. 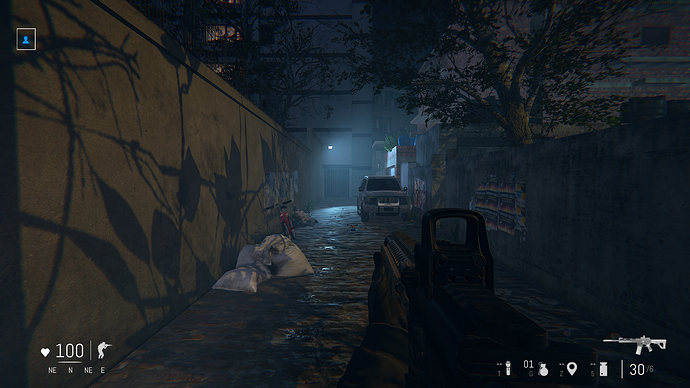 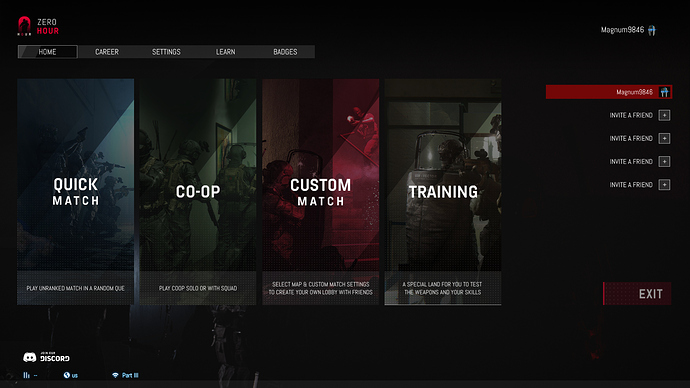 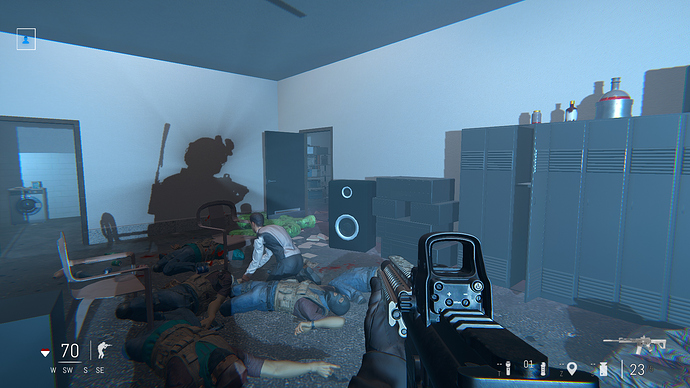 Finally they realize that this game is not fortnite, so, or it have pve coop or will die and doomed before release version.

Now with coop, you got my attention!!!
That coop requires paid servers or can be hosted in your pc, like only invite friends and lets go?

You can host, for free… but it sets the server up on thier side. The AI is still way under developed… always a weak point in tactical games IMO.

ok, thanks, i will keep tracking its evolution and maybe later i get it in a sale to play in my clan.

Thought this thread was going to be about the Dana Andrews movie.

Maybe i will get it soon for some coop, if someone are interested to join, try to find me on steam

coming along nicely… but still a long way off… BUT… they win my award for best game load screen of the year. lol. I love it.

Operation Black Dawn update released and on sale for 6 bucks! For a tactical shooter, even in early access… you can’t pass this up for 6 bucks.

How to play… and on sale for 6 bucks… insane fun for that price.

Yeah its a nice game with focus on coop.

Man, I ripped this game a new one when it was first announced here but after watching some YouTube vids I picked it up for $6 (thanks for the tip mag) and I really like the gun mechanics so far. Zero Hour has come a long way.

I can now see myself spending more than zero hours in this sim and it’s a steal for $6.

… and if you like the genre, i strongly recommend you also these 2 games:

Ready or Not on Steam (steampowered.com)

I have both… Ground Branch of course is awesome… but Ready or Not, been a supporter since the beginning, and so far it is not even close to being ready… you can seriously wait on this one, but GB and of course ZH… are both well into development. jmo.

New “quality of life” update with a practice killhouse…