20 years of the ArmA series this month

The ArmA series turns 20 this month… what a series. You can still get ArmA and ArmA2 on GOG… and they run, but now they can be ran at the highest settings, was never able to do that 20 years ago when released. lol

I love ArmA3, have all the DLC’s and probably played a few hundred hours of it, but I never liked the “future” theme… I have great memories with the first 2, and probably have about 1k hours each.

Those classic missions, man o man, must of played each one 100 times. 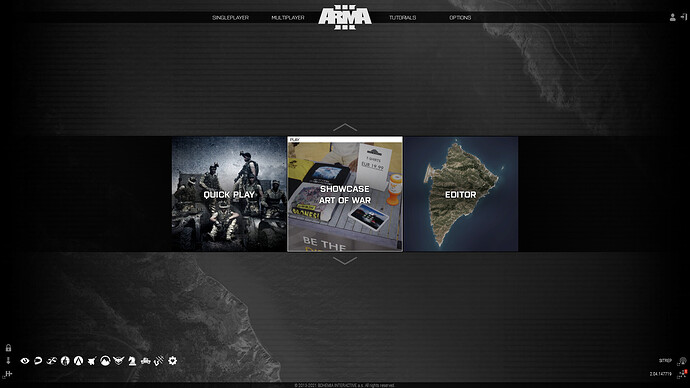 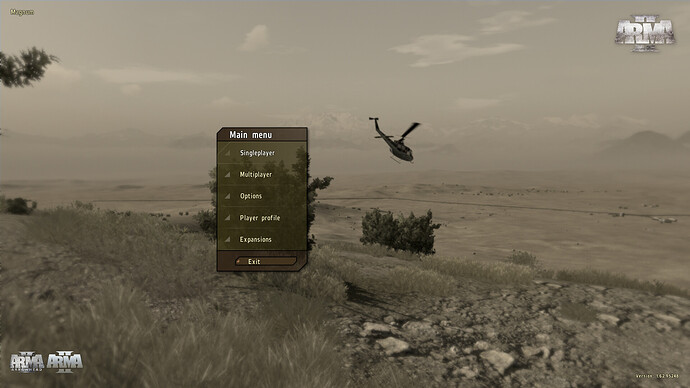 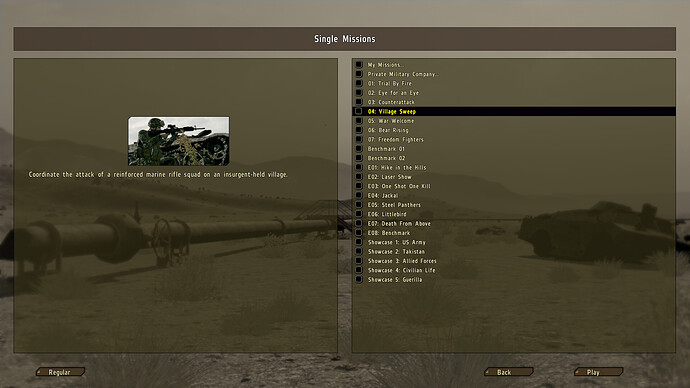 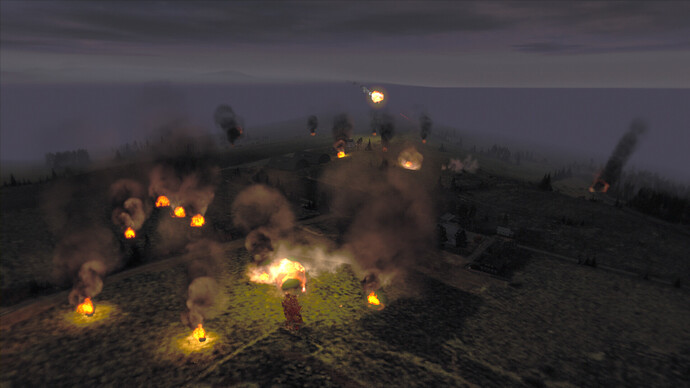 Ah, here we go again … (proceed to reinstall all of them)

Still of all of them OFP was the one I spent the most time with offline. I did a lot of MP with the Arma series, but OFP I did both MP and SP.

I tried SP with the Arma games but something about the wonky mission triggers meant I often got stuck trying to complete an objective for a dumb reason and I’d lose interest.

OFP changed my life, I had trips abroad to meet other members of our community which is still going strong, I had people from all over Europe visit one drink fueled weekend. I had an outrageous few days in Amsterdam with the boys and also won the ECL championship with the world famous Zeus Spartans against the dark knights.
Happy days

Got nearly 2k hours in arma 3. Still think 2 was the best. Basically lived on the DayZ mod for a good year or so
Could never get my head around OFP but love the arma series.
Had some great times fulfilling my sniper fantasies on there. Sitting on a rooftop 1500-1800m away watching it all go down and waiting for the perfect moment for some jackass on a quad bike to show his face after he’s respawned and wants his kit back for the 3rd time

They’re having a live stream to celebrate. I saw vague comments that a new map might be released today or tomorrow. That’s highly unconfirmed and major rumor. But I did see screenshots.
https://twitter.com/thebuckfastwine/status/1407147516395765760

ARMA Cold War Assault for free for a limited time. In case anybody wants it, but doesn’t have it.

Thank you I got it

OFP was my jam in HS.

EDIT: Whoa, hold up, when you actually log into your Steam account Cold War Assault is free.

I’m such a sarcastic priick.

" One million copies of ARMA: Cold War Assault claimed in one day! Wow. #20YearsOfArma Thank you." 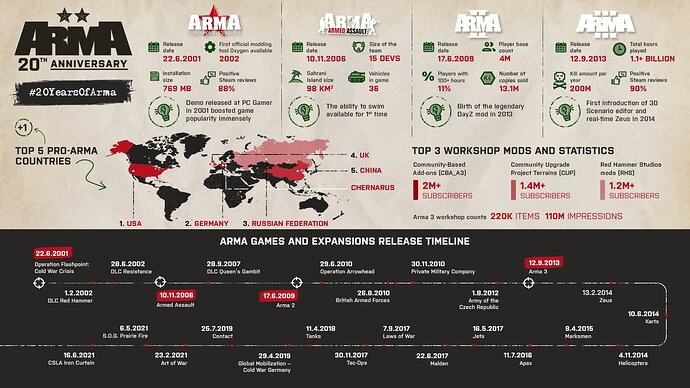 Well here’s a ArmA treat… all the missions from the first ArmA redone for ArmA3, the add-on requires 5 of the CUP DLC. (one of the reasons I hate dealing with mods in this game series… something always needs something else.)

Took 4 hours to download the required mods for the missions, but they work and give good flashback memories of those missions… 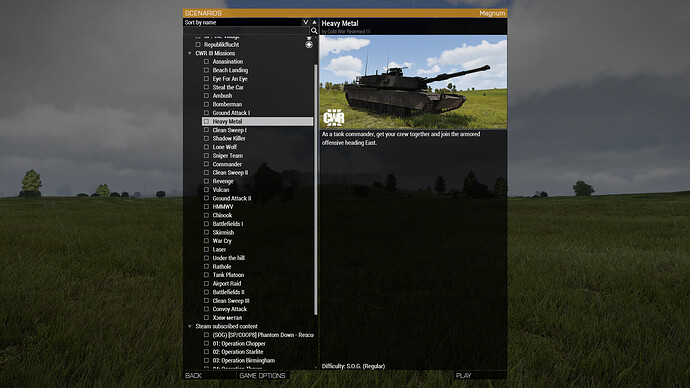 Epic series. I remember seeing Operation Flashpoint back in 2001 (or 2002) and having my mind blown seeing that in “infantry sim” you could board the AH-1 Cobra and hunt down this pesky convoy, or UH-60 and transport the troops to battle.

I also have fond memory of Arma 2, not only it’s a fun game/sim, but it was released on the same day my firstborn was born. Later he would sit on my lap in front of PC and we would fly together every helicopter in the game. He even was able to fire up the editor, place every vehicle (empty) on the runway and try each one, only driving/flying and having so much fun. He was probably 4-5 years old at the time.

At the early age he could recognize and name every vehicle featured in Arma series.

I mostly remember the mission from the campaign where you played as the pilot character (can’t remember his name, there were 4 playable soldiers - infantry, tanker, spec-ops and pilot). Anyway after the mission where you got shotdown in A-10 over enemy territory there is a mission where you have to escape. In earlier version of Operation Flashpoint you could just sneak out of the tent where you were held and board a Hind and use it to escape. In patched up version (I still have boxed Platinum version with Resistance add-on) the Hind was “locked”, seems it was too easy way out

Whenever we went anywhere with the kids and arrived I would pipe up with all disembark, it got on their nerves after 4 or 5 years lol