I have just this one

Few more from today and I apologize that I did not get shots of everyone over the weekend. During the times that I was actually flying I was so focused on not screwing up that I screwed up and didn’t get any screenshots. I’m lookin’ at you M-2000C INS alignment when I didn’t need it and should have been in the air killing M-G-23’s.

vlcsnap-2017-12-03-20h21m58s105.png1920×1080 1.51 MB
Shortly after entering the target area my RWR kicks into high gear. Missile launch warnings every 5 seconds or so. Eventually the two Su-30s would get me as I just did not have the smash to get away, or even challenge them really. The A-10C is a nice platform … as long as there are no threats in the AO. Died shortly after this shot.

vlcsnap-2017-12-03-20h23m15s81.png1920×1080 1.18 MB
At this point Blue Air had swept the area and there was an AI taxi crisis going on at Senaki. Since I was able to get into the AO without any challenges, @Bogusheadbox had managed to launch on a convoy. Not this one. This one was the front convoy and I would eventually backtrack along the road to …

vlcsnap-2017-12-03-20h23m52s182.png1920×1080 1.23 MB
Oh my. This beautiful mess. @Bogusheadbox had managed to smash the lead guy tank in the second convoy and it happened to occur on a bridge. The AI couldn’t get past the wreck. The right cross hair line is covering the lone AI trying it’s best to get across. I had entered into Warthog heaven.

Now that the png issue is sorted!

This fly in has been some great fun. Thanks to everyone who has helped me learn some of the systems on the Harrier.

The two most incompetent Su-30 crews I’ve ever seen on their way to ruin @Bogusheadbox and @Fridge’s day.

@Maclean insisting upon booping me >:-|

A few shots from this afternoon

I think this was @NEVO in the M2K?

Not me, definitely someone else

Thanks for the great pics, @near_blind. I can safely speak for the Black Veal Squadron when I say that we had a great time the other night.

Not to hijack the thread- but I was thinking.
You’re not the first user to report this…

I redownloaded the skin from the link I provided and tested it it was working fine.
So, I know I updated the skins after RazBam Modified something in the Mirage Texturing process and I think I warned people that skin had a problem and I corrected them.

Keyword here is I THINK I did it.

I’m sorry if this slipped under the proverbial radar- but could anyone I did a Mirage 2000 texture for, redownload and try them to see if the problem persist?

Sorry to have missed the fun. RL (kids/work/Christmas light troubleshooting) jumped on me in a big way yesterday.

I loved the little flying I managed- and I’m the same time I’m sorry for the trouble I inflicted on anyone.

I’m unusually aware of my lack of self confidence and somehow I always manage to be overly awkward and incapable.
This time was due to a mix of misfortune (lost my WArthog stick so flying the A10c - my favourite airframe- was impossible) and inattention (didn’t realize people were flying with 1.5.8 I didn’t download in time).

Somehow I both look very much forward to some co-op online gaming and dread the moment it will arrive.

I’m working on it.

EDIT: somehow the best part was listening to everyone having fun.

Hey @Maclean, If @Troll, @Fridge and @BeachAV8R don’t find out about it, I’ll add the M word to the swear filter. [laughs in a corrupt way]

There’s a video that provides context to this, but @Maclean’ll have to find the link for it.

[laughs in a corrupt way]

A few shots from this afternoon

Talking of which - @Andrew116, I edited your posts to convert the images to jpgs, it was killing us in terms of the image sizes in MBs. Sorry about the confusion. I’ve reverted the setting that allowed the corrupted DCS screenshot PNGs, so until that is fixed by ED then we’ll need to only allow JPGs from that screenshot mechanism from DCS.

Ok thanks, I’ll be on top of it next time. 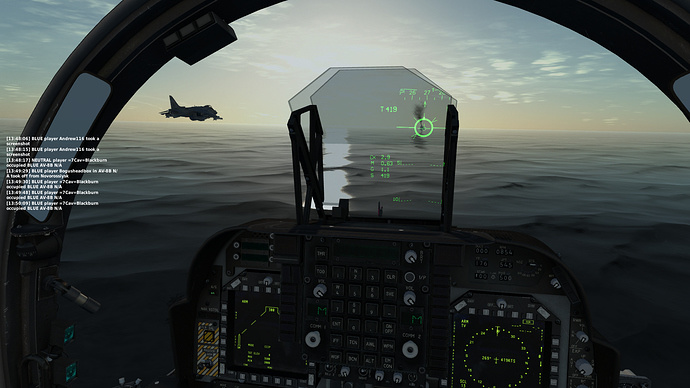 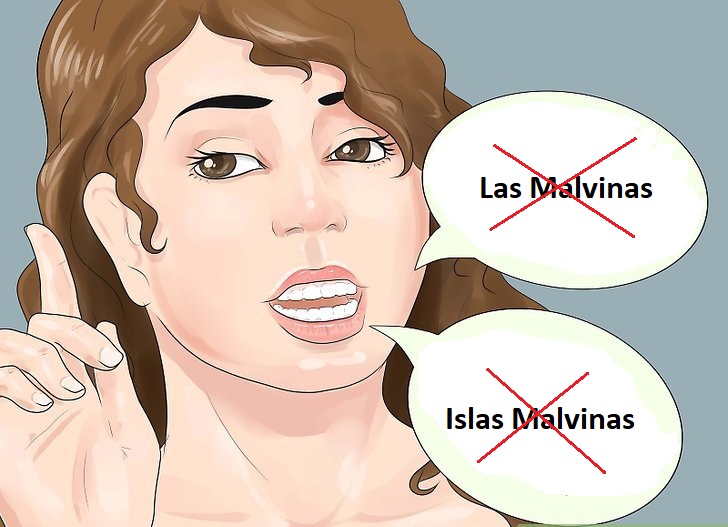 Also Chispa is my waifu