Let’s use this separate thread for AARs for viewing pleasure. 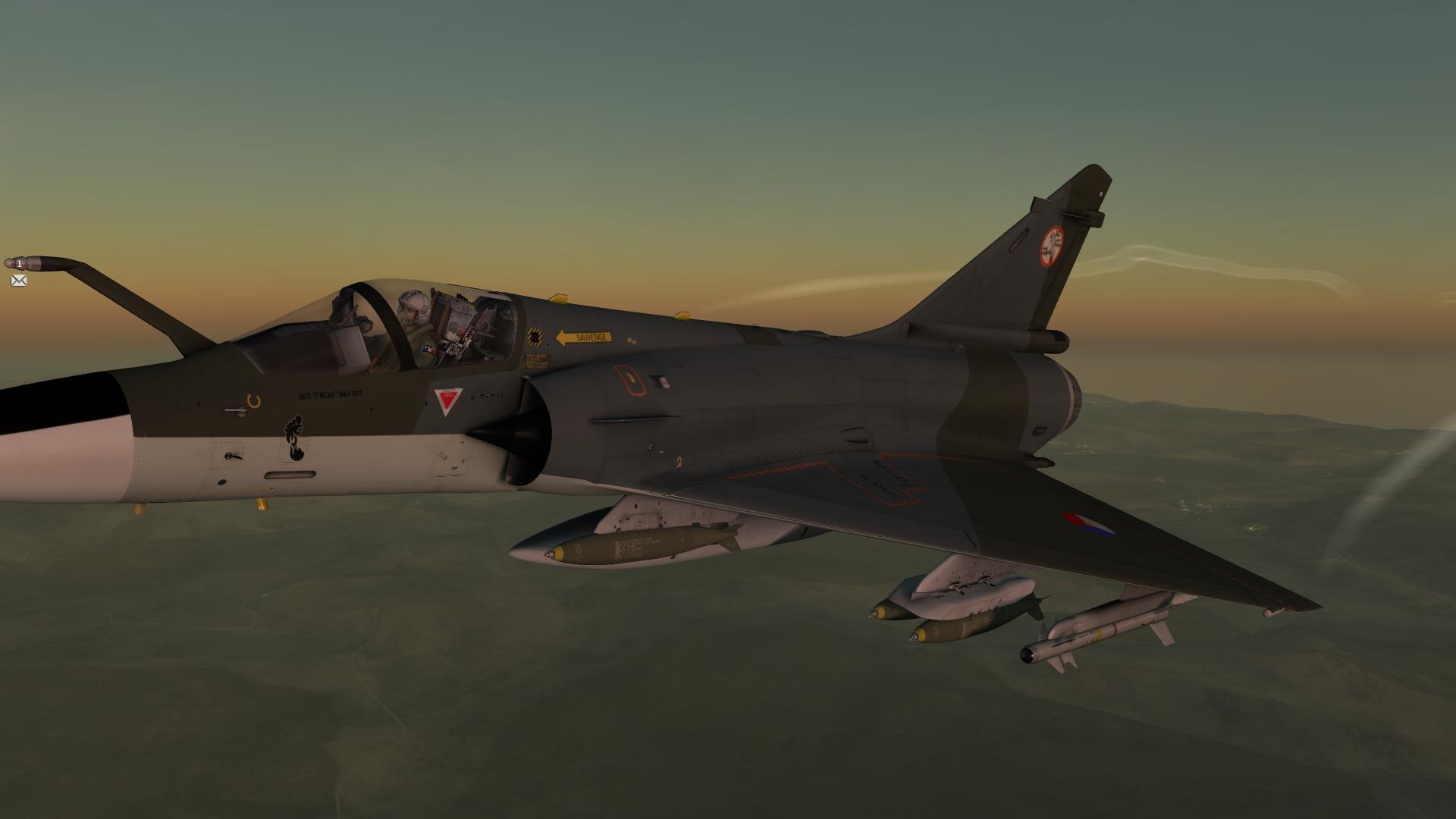 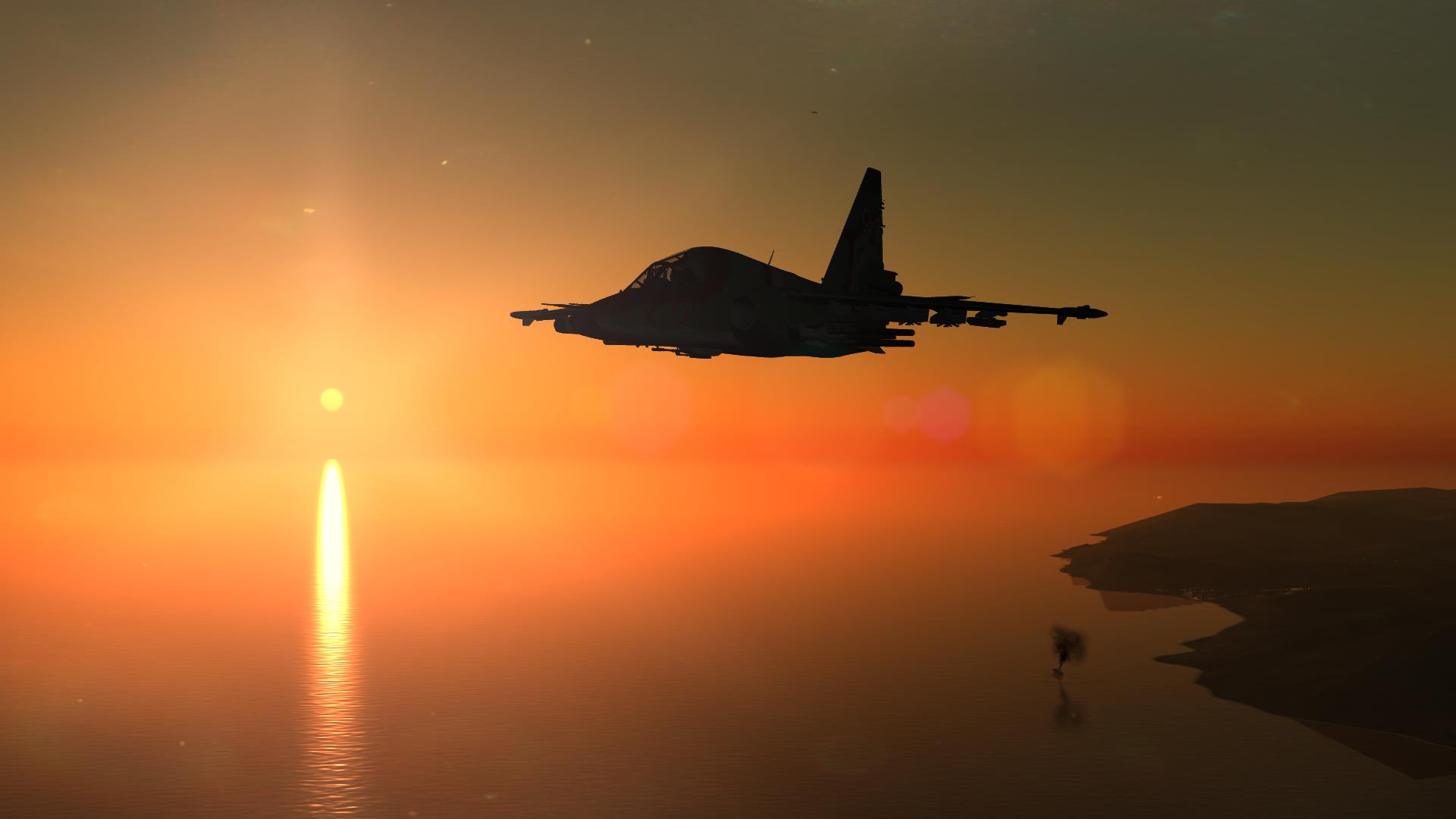 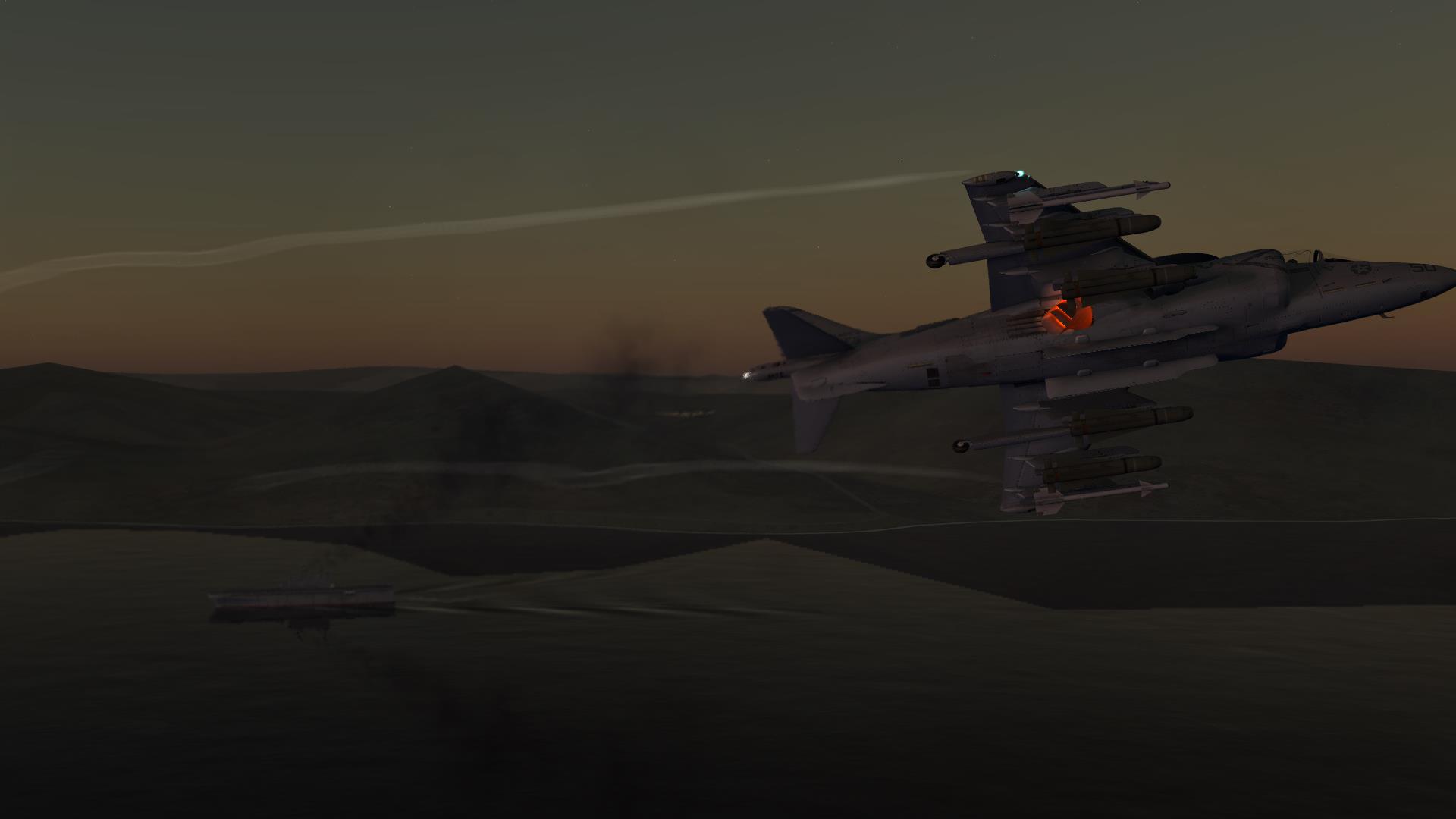 Then we attacked Anapa, where everything was dark until my Su-25A dropped some illumination bombs.

And I got shot, losing one engine and, as I discovered way too late, a lot of fuel. So I dropped my last illumination bomb and ejected.

OK, looks like the screenshot upload is still broken. I’m still keeping this thread because I think it would look better. Awaiting a fix, pinging @staff…

If this takes too long to fill up, feel free to remove!

7 posts were split to a new topic: PNG Uploads Problem

and meanwhile a few feet above it: Bigfoot chasing the tanker

I see this, I think about my fully functional HOTAS yesterday and this is… 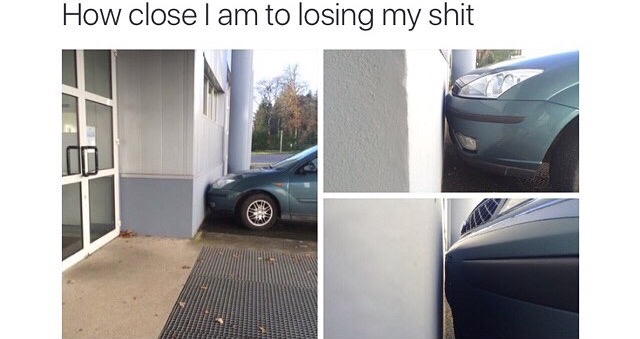 I am so sorry, man. Would have been great to fly with you.

I honestly was REALLY looking forw… WAITAMMINUTE!
I have a Microsoft Force Feedback 2 somewhere in the garage!

Do it! I am flying with a 20 years old MS Sidewinder Precision pro and without rudder pedals. You can do it!
Probably not fly anything complex but for the SU-25T or any FC3 plane that one will work.

Anyway, I’ll see if I can squeeze in another hour of flying at some time tonight or tomorrow.
It sure was fun despite the handicap.

Another of Bigfoot filling his tanks

Flying into the fray as the sun sets.

Seems to me that the AV-8B seems to be the darling of the day on @Tankerwade’s server. Everyone seems to be giving that lady some good flight time. Even with the bugs, everyone seems very to agree that she has a very promising future in DCS World!

Some screenshots I caught over the past few hours:

@near_blind is about to get K/O’d by a J11 he annoyed some time ago. That J11 was dedicated.

I’d never met that J-11 before. His friends, wife, mistress and mother however…

Tooling around in my sporty Sud Afreeken F-5 Scheme.

Based on the loadout (Mavs, no heaters), I’m going to guess this is @fearlessfrog .

@Maclean lobbying for ski ramps while putting on a clinic in STOVL.

@Tyco and @Gunnyhighway at the FARP.

I was feeling left out

@HomeFries and his crew swatting at the Chinese fleet.

I was feeling left out

Based on the loadout (Mavs, no heaters), I’m going to guess this is @fearlessfrog

Correct. I’ve not even tried the AIM-9’s yet on the Harrier, so thought I might as well save the weight for more precious fuel. Besides, I had complete confidence in our excellent top cover

Hey, thanks for filling up the thread everyone! Nice pictures, especially @Fridge’s Harrier formations.

Some screens from over the weekend, cant remember who are all in the screenies.

Trying to keep up with @Toppometer

@fearlessfrog @Bogusheadbox Rearming and refuelling at the FARP, both put down these birds with skill.

@near_blind and myself en-route to destroy some Tor’s