So- yeah…
A friend of mine gifted me his A10 'Hawg panels, stuff he bought on E-bay.
He TOTALLY didn’t go rogue and ripped them off real planes- hahah so funny HAHAH stop it. STOP IT!

Ahr-hum… so. Now I have them and I’m looking at them and the darkness stares back.
How the hell do I use them for a Home-Sim-Pit?

As soon as I’m home I can post some pics of them.

If it was me who had these panels, I’d buy a couple of teensy2 microcontrollers, a bunch of shift registers and resistors, and start soldering…

Seriously, linking the switches up to a microcontroller and have direct input recognize them as joystick buttons is easy! I can help, and so can other Mudspikers.
Interfacing instruments, however, is not my area of DIY expertise. It can be done, but I’ve never done it… 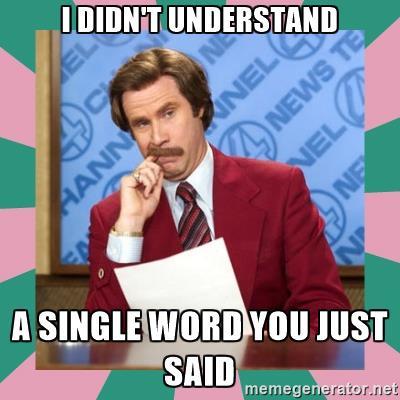 But seriously- yeah pictures are the first step.

@Troll, I was really hoping to catch your attention. I do feel like I automatically gained a +2 safety roll on Electronics.

LOL!
It seems daunting at first, but you’ll be amazed at the possibilities and how easy it is to learn this stuff.
If you can handle a soldering iron and know that a switch is basically just closing or opening a circuit, you’re good.

Some links for you to look at:
MMJoy2, my preferred software for making controllers. Made by a simmer, for simmers.

Teensy2 microcontroller. This is the heart of the operation. Load it up with the MMJoy2 firmware, and use the accompanying setup software to tell it how you hooked up your switches and sensors.

Shift registers, for connecting switches to the Teensy2 microcontroller in a easy way.

You can make your own PCB:s or use my design, but that’s not really necessary. You can just use prototype boards like these and use wire.

Anyway, we’ll get you sorted!

Just remember you might have some programming to do, so here is some helpful advice:

If a packet hits a pocket on a socket on a port,
And the bus is interrupted as a very last resort,
And the address of the memory makes your floppy disk abort,
Then the socket packet pocket has an error to report!

If your cursor finds a menu item followed by a dash,
And the double-clicking icon puts your window in the trash,
And your data is corrupted 'cause the index doesn’t hash,
Then your situation’s hopeless, and your system’s gonna crash!

If the label on the cable on the table at your house,
Says the network is connected to the button on your mouse,
But your packets want to tunnel on another protocol,
That’s repeatedly rejected by the printer down the hall,

And your screen is all distorted by the side effects of gauss
So your icons in the window are as wavy as a souse,
Then you may as well reboot and go out with a bang,
'Cause as sure as I’m a poet, the sucker’s gonna hang!

okay so this will be fun, there’s no way you can plug and play these bastards, often times you can figure out the bus-type and expected data ADC/NAV/INS etc but that’s about all you know. You won’t find the protocol on the internet either, so your best bet is to check PCB and retrace it, you can bet it will have MIL-specced standard display controller chips so you can get the datasheet for those, see what happens when you try and power the pins on that, then see if you can push data in it etc.

To be honest, it’s probably easier to rip out the internals and hook up the shell as @Troll said, it will save you so much time trying to reverse engineer it, although that is quite fun.

And you have to be smart, like in @TheAlmightySnark smart, to do that.

P.s. @komemiute, if it seems like we’re fighting over your mortal soul, it’s because we are…

Heck, it would be fun but take soooo much time.

LOL, no worries. This is so funny to watch unfold…
Being an IT since way back I’m not scared of anything electronic.
I’m just afraid I explained myself poorly.

But pictures are worth a thousand words.
Jenneke pictures doubly so, Upton pictures DD-oubly so and on and on…

I’m not scared of anything electronic 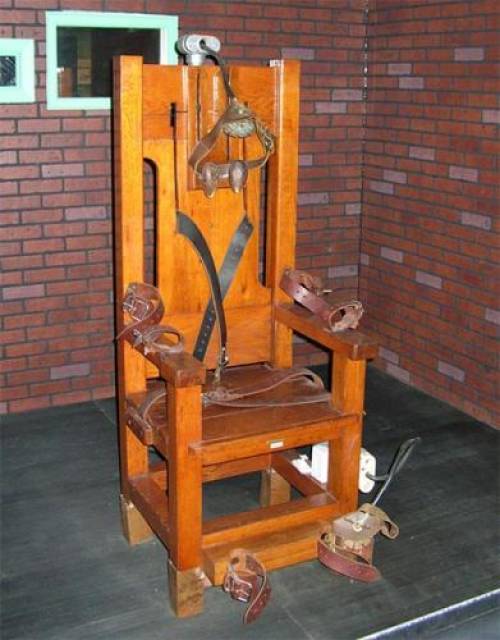 You know? That doesn’t scare me.
The idea of being judged wrongly does- but that’s for another discussion.

Aah, this is much much easier, for some reason I was thinking about a CDU… Go with a Bodner board! Unless you want to dive deeper into it.

Yeah- once people started talking about lotsa complicated stuff I imagined there was a slight misunderstading.

My main problem is I have no idea how to put switches in there?
How to feed the boards (not really necessary)?
How to use those buttons (I think it’s the armament control from the A10A weapons panel)?

Those panels are covers for the switches. You basically mount switches on a sheet of aluminium, and then put those panels over the switches. Easy!
I see @TheAlmightySnark mentions Bodnar boards… I have used one, and they are good! Plug and play. However, building your own and use MMJoy2 will give you so much more freedom. Want that switch to hold the signal while activated? Want it to “pulse” a signal? Maybe send one signal when switched on and another signal when switched off? The possibilities are endless…!

Whelp, I think it’s too much work for what time I have. I’m afraid I’d end up selling them…

I’ll give you a dollar.

Pffft, I want at least…dumb finger counting THREE times as much! HA!

If it’s to Spite @EInsteinEP, I’ll give you SIX dollars.