Amazing factoid about the F-16 , this blew my mind when i read it!

I read this , or heard this , a week or so ago some where on the vast wasteland of time we call the internet.

Do you realize that the F-16 is as old this year, as the Spitfire was in 1980 !!! Its apples and oranges as to how they aged against their contemporaries .Then there is the technology factor and astronomical cost in cash,time, and resources it takes to develop a new fighter in this day and age .

Yet dang… the thought the US could have ever dreamed it would have a front line fighter that is as old today as the Spit was when I was about to enter High School is mind boggling to me.

Once you try to push the edge of the envelope, it costs time, resources, and money to get that much further. In today’s dollars, the Spitfire would only be about $1 million USD; contrast that with the variable $80-120 million for an F-35. None of this includes operational costs, and since we have a number of private entities that can afford to fly Spitfires vice none that can afford the F-35 (contrast with the F-4 which is operated by the Collings Foundation, where they can only just barely scrape together the dough, never mind the fact permission had to be granted by the US Congress for them to own it).

The Spitfire was born into an era where so much about aerodynamics were unknown. There were limits, but finding them was a matter of trial and error. By contrast, when the F-16 came about, the SR-71 was a thing.

They thought they would’ve had a replacement up by the year 2000. When they figured out they wouldn’t, they started the MLU program. However the USAF ended up upgrading only a single jet.

I think what comes out of this conversation for me is that aircraft are amazing. Compare an F-16 to a 1976 AMC Gremlin. Ok, that’s ridiculous, let’s say 1976 Monte Carlo. Look at how much car tech has changed. The F-16 has changed a lot yet the basic airframe continues to kick ass nearly 40 years later.

can hardly mention a a AMC Gremlin without a little name drop for the good ole exploding Ford Pinto .

Aye, as i said its a different era now, it is just one of those times that the scope of the actual number , as it stood in 1980 , is just hard to come to terms with.

In Contrast it seemingly is normal to me the B-52 is still around, and its approaching 70 years of actual Flying Service , and 72 when you when you take into consideration first design draft.

I was just about to mention the BUFF. It is planned to still fly in the 2050!

I remember when the Air Force finally capitulated and took their little Red White and Blue “ELECTRIC JET” .

Man the USAF Brass was really taking a beating for the F-15 acquisition , which they justified based upon what they claimed was the USSR World beating , nearly unstoppable , and could single handily win WWIII and IV Monster of a Jet … The Mig 25 .

They had to wash down that bitter tasting A-10 Warthog they absolutely loathed with a tall skinny glass of F-16 Falcon.

While It may have had a evolutionary FCS , but that damn thing could not carry its Pilot and his sack Lunch out of site of the runway it took off from without hitting a tanker twice .

Looking back, they hit a Trifecta with those three Aircraft , but at the time USAF High Command was sure the 16 and the Hog were 2 of the bitterest lemons anyone ever had to swallow.

You cant mention the Pinto without mention of the 74 Mustang. The biggest Nuttering of a Car ever done!!! 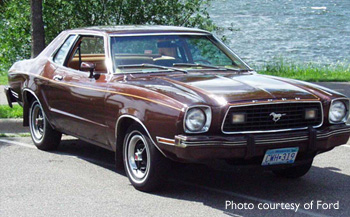 In under 7 years Ford managed to go from this … 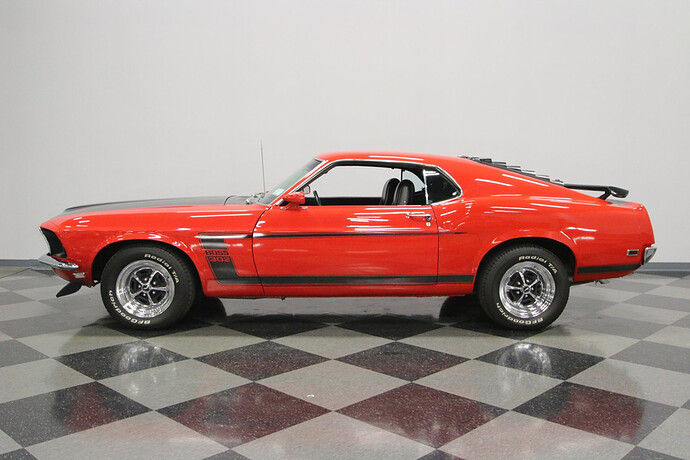 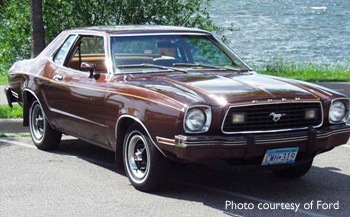 …which reminds me, I need to renew my AARP membership

Your birthday is closer to the second world war than it is to today.

This is true if you are at least 38 years old.

Your birthday is closer to the second world war than it is to today.

…and if you were born last year, your birthday is closer to the second world war than it is to when the FA-18 module will finish EA!

(…pretty sure that just depleted my snarky quota for the month 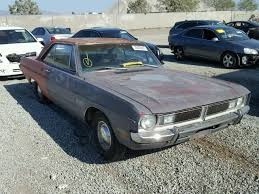 It’s better than the alternative. 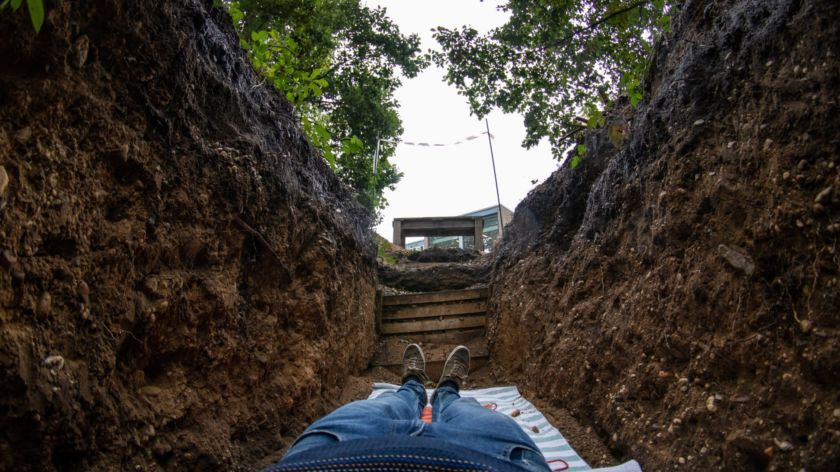 Is that a real alternative…? 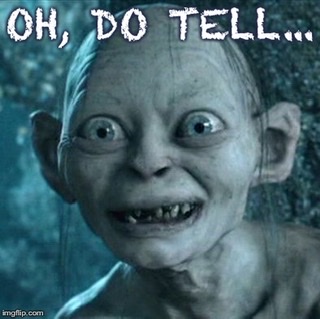