Been wanting to get back into to some ARMA action. I can whip up a mission if anyone is down. I’m not like a super pro mission creator, but I can add some basic script stuff to add to the immersion. Been thinking about building a raid on an ISIS camp in the Philippines (Tanoa) given the relevance of the situation. Plus I just like messing with the editor.

Mod list would be minimal, nothing that most ARMA players dont already have/use, or isnt available on the steam workshop. I also have been building an epic Mogadishu mission, but the latest update killed the mogadishu map mod.

will be good to leave a pit for a while!

I’m down, but it’ll be mid July or later before I’d be able to jump in, and I’d be coming out of the gates cold, as it’s been probably a year or more.

It’s going to take a few weeks to finish up building out the mission and testing it, so it won’t happen for at least a couple weeks. Mission will be done soon™.

I’d give it a try. Do most of my Arma 3 stuff in single player with High Command. Time though is usually an issue for me. When you get and date and time, post here and I’ll see if I can take part. Lately, I’ve been flying helicopters with the advanced flight model in Arma 3 so if you need a helicopter pilot, I might be able to help.

Ill post up some updates/test videos of what I have going, and then you all can decide if you’d like to get in on it. Most likely will need at least 5 people. I like to make small unit based operations, with varying insertion methods. I also plan on making the players reviveable, so if you get smoked in the first engagement, you dont have to sit out the rest of it.

I hope you guys have Apex, because this will be on Tanoa. I’m building a one time mission, but depending on how it goes, if people like it, I can transition it to a dynamic campaign. This operation is loosely based upon real operations I was apart of in 2006. The preliminary situation is as follows:

An Abu Sayyaf terror cell has seized upon the distraction, and kidnapped a UNICEF executive helping to oversee the humanitarian operations. The group has demanded the release of 6 Gitmo detainees in the next 24 hours, or they will behead him on Facebook Live.

PACOM has authorized a direct action operation to recover the personnel. The MEU has detached the DRP element to rescue Mr. Johansen, and evaluate the Abu Sayyaf presence on Jolo Island.

The mission will include a full briefing, ALIVE civilian and guerrilla AI control, etc. If someone is better wit da words than me, maybe you can Tom Clancy it up a bit to make it sound cooler. Let me know. I’ll be sharing some Pre-Alpha mission videos tomorrow.

I’d like to go along, depending on what sort of time you run it (I’m on zulu).

I played a lot of multiplayer with BSM during the beta, but since release I’ve only played Pilgrimage, so I will be quite rusty, too. I have all the DLC, but haven’t used them as yet.

I have several training compositions (ranges, shoot houses, etc.) we can mess around on before attempting the mission. I used to have a server and all that I ran for some guys I used to play with. 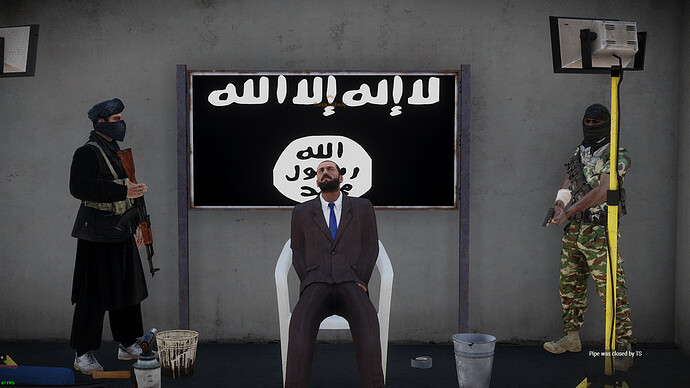 The mission is good to go, I have ambient civilian running, guerrilla AI commanders are working, just need to make some test runs to make sure its exciting enough but not suicide. Frames are hanging around mid 50’s with all AI moving, ALIVE is doing its thing.

I went ahead and named this Operation Eye Opener. Changed the thread title as well. Subject to change. 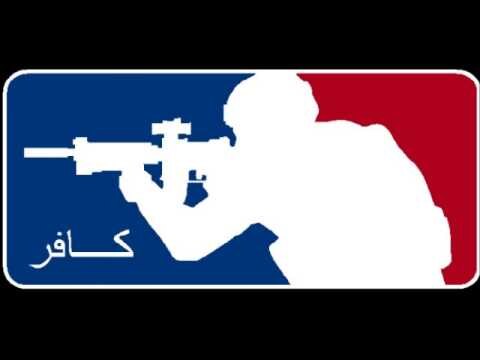 There is the preliminary mod list as well. I know it looks like a lot, but most of them are small. I also only have workshop mods because you dont have to do anything but subscribe to them and then load them in the launcher.
The soundscape and dynasound mods are client side only, and therefor optional, but i recommend them because they are badass. Pre-Pre Alpha testing. Running 35+ frames with over 150 civilian and enemy AI spawned. All of the placement and movement is controlled by ALIVE, the civilians follow daily routines, have meetings, go home at night etc. If you damage the relationship with them enough, they will become hostile towards U.S. forces. The terrorist setup outpost, patrol, and conduct raids all on their own.

Oh, we play US forces? Ugh, don’t know about that…

I’ll get subbed to those mods.

There’s all kinds of kits in that vsm pack, you could be an attachment from any SOF unit you want. I spend more time than I like to admit playing adult GI Joe in the virtual arsenal…

I just joined the Steam Mudspike group - only 3 others in it, though. My Steam profile is Brixmis. You can tell it’s me (I used to be the only one until some imposters showed up) cos the icon shows me in ArmA 2, with my virtual Clansman radio on my back!

Here is some intel on the HVT location:

HUMINT is reporting Abu Sayyaf fighters have taken Mr. Johansen to a hostel they have taken over in the town of Yanukka. Here is the map of the town. 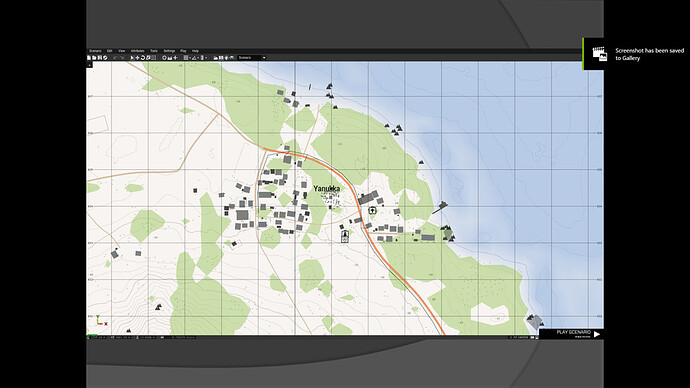 UAV overflights have provided imagery of the compound: 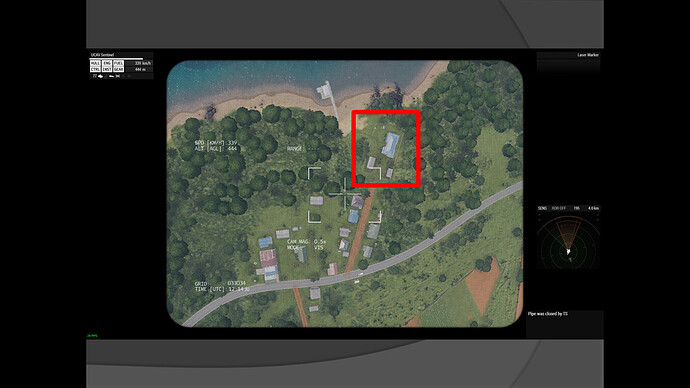 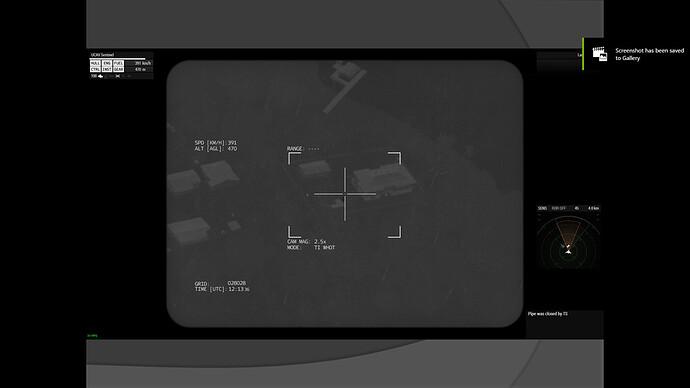 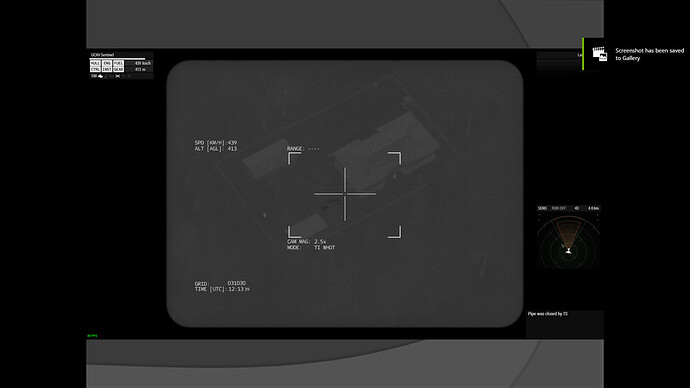 The compound appears lightly guarded, but Intel reports the Abu Sayyaf strength for the lsland at 150 men. There is also a heavy civilian presence in the area. When do you think it will be ready to go?

The operation is ready for testing, just need some people to get in and try to break it. I’ve put together a mini fob where people can mess around with the arsenal, vehicles, and a shoot house for getting back in the swing of things.

I’ll be getting the dedicated server set up tonight, hopefully get it online. I haven’t ran a server in about a year, so it might take me a while to shake the dust off and get her going.