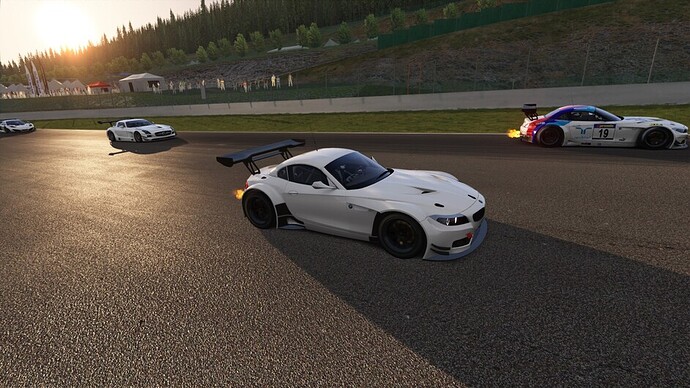 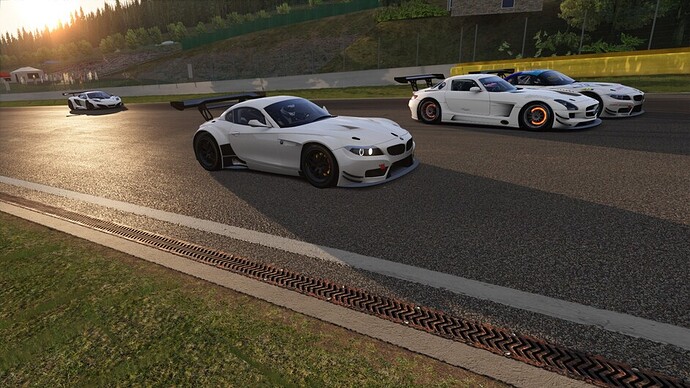 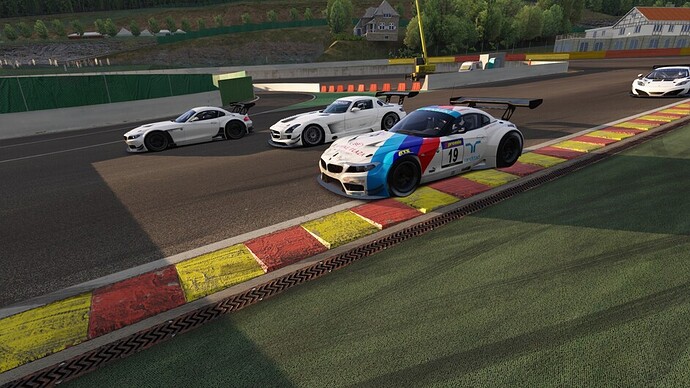 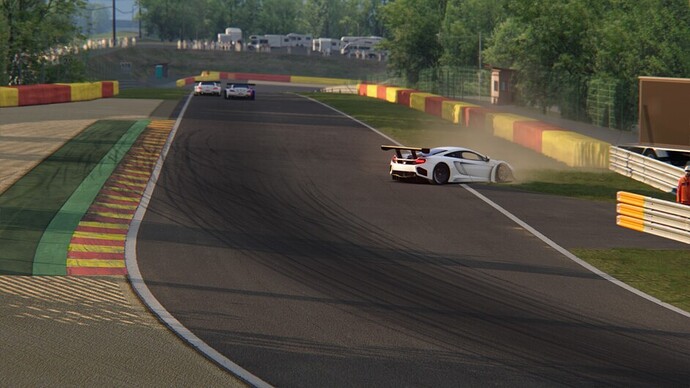 I haven’t early access’d the new one - is it any good, Assetto Competiiontiotio or something?

Not tried it. Waiting for it to develop. But most likely I will get it, going by how good Assetto 1 was.

It’s a global pandemic Saturday morning and what to do, but add some essential AC mods, like Content Manager, Crew Chief, SOL, and Horizon. If you only pick one, Content Manager, a GUI replacement, and mod configuration tool, is a must-have IMHO.

But once you have it and the night/weather mod SOL installed, you have access to a new shader mod and preset for Content Manager called Horizon. There was a recent discussion as to the lack of night driving, and how it limits endurance driving. Well have a look at this. Testing the Race Sim Studio Formula 1990 V12 mod at Silverstone last night. With V12 powerplants, lots of aero grip, but without traction control or ABS, these cars are extremely fun and satisfying to drive. They have the RSS usual high attention to detail, including 3D modeling, physics modeling, and wonderful sound. A lot of return on your 4 Euro investment. I created a 1990 skin pack, but someone has already created a championship, including skins and tracks for Content Manager.

Some screens during an overcast day at Silverstone modern.

On the contrary, some of my best racing experiences have been in entry level racers and econoboxes, like a Golf series that @guod hosted at SimHQ one year. Flogging a slow car within an inch of its life in a desperate attempt at extracting every once of grip while maximizes energy retention, is hugely rewarding, especially with fixed setups, IMHO.

Having said that, this year I’ve sort of enjoyed an F1 renaissance during lockdown. Other than Lewis, Kimmi, and perhaps Ricciardo, they are all new faces to me. Watching the young guns battle P4-P10 has been quite entertaining. F1 2020 and Assetto Corsa with the RSS Hybrid 2020 mod (to cover all tracks of the shortened COVID season), has allowed me to practice and run a short race prior to qualifying, which makes the view infinitely more enjoyable. This version of Portimeo is amazing!

@chipwich Thanks for pointing out the RSS 1990 formula 1 car! 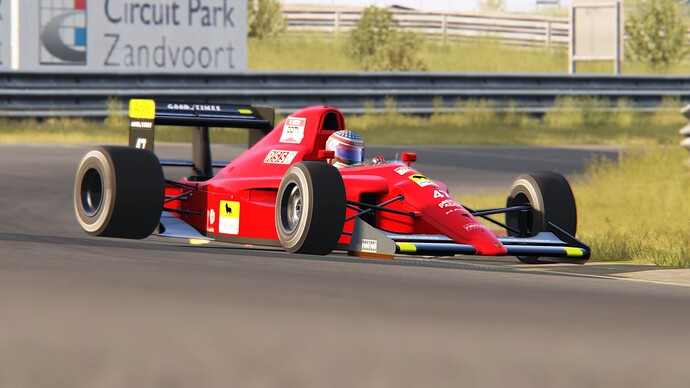 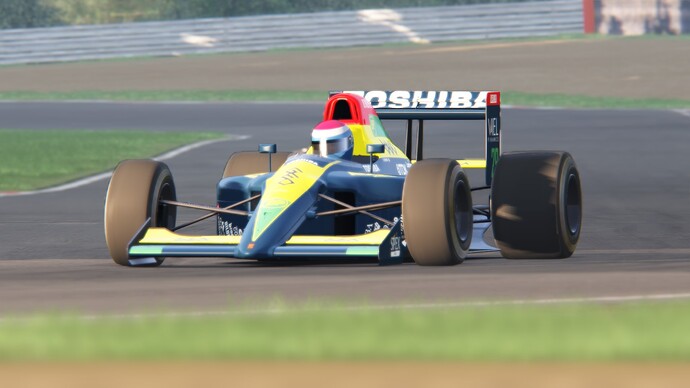 Some Skip Barber racing! I’ve recently been allowed to participate in an open beta of a new community driven racing event website and it’s a blast so far. Think Race Department style of organization in a sleek interface that works with a few different racing simulators. Quite possible a strong contender to iRacing’s model.

I’ve never really been able to get into this game. Like many so-called realistic racers I find the driving is more like a technical exercise than anything I would actually like to do for fun

It’s kinda what racing is yeah! You are constantly balancing grip on the tires and the forces acting upon them, it’s not that different from having to take into account all the factors when flying an aircraft. Then you get a ton of extra ways to change how the car reacts to balance changes. And then you need to find the right points on the track to enact all of these changes, which are not even static if you are trying to race and overtake other cars.

Oh, and then you add some fun tire degradation!

But yes, it’s quite technical but I find it extremely fun to do!

But, you HAVE to be racing against other drivers don’t you? I saw it and I still can’t believe it.

Yeah that one was quite a show. Would have been absolutely deadly just a few years ago.

If anyone wants to try the new Miami F1 track before the weekend, a mod has been released on Race Dept. Make sure that you have the latest Custom Shaders Pack.