Well based on first impressions, but it could have just been me doing it wrong… A lot of great ideas with hardly any working… BUT it has DOGS! And you control them, and they attack! 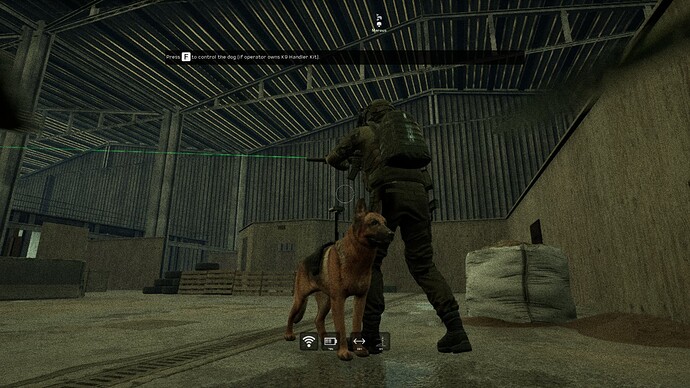 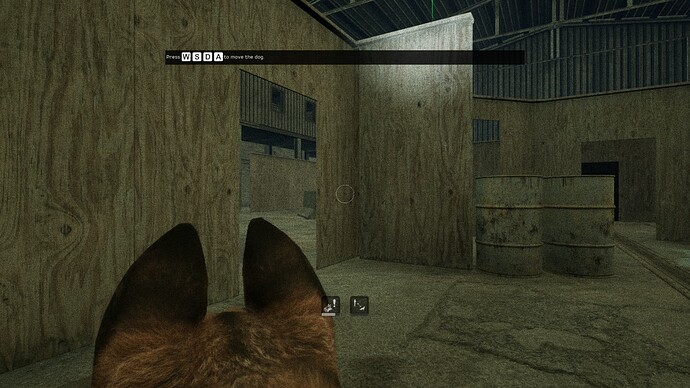 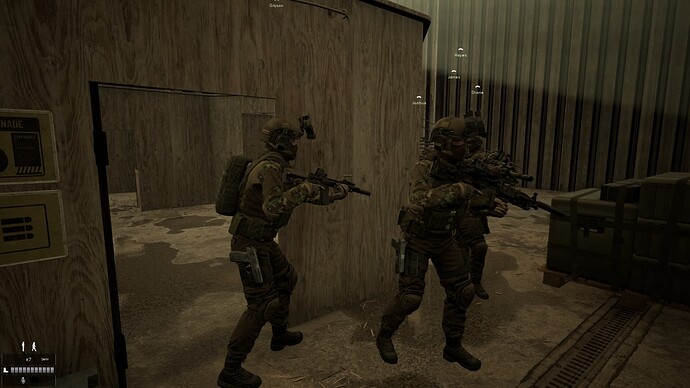 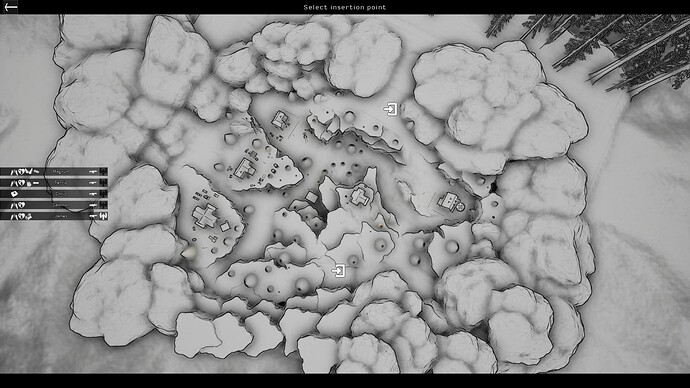 Looks nice, BUT another Early Access game… and will not have coop mode

Ya, and after some time with it today… I’m going to step away from it for a few months… too many other EA games out that are much better. Great ideas, great potential…but ways away right now. imo

1st MWD Kill… fun fact: there has only been 1 killing from a MWD or police dog in history. Decades ago one bit a guy in the neck, killing him. They find, alert, bite and hold till the handler can decide to detain or kill.

Now this is a stupid and unrealistic mission, but I had to try… mission complete with just the bullet proof K9. lol

So, another update, before they move to the new Unreal 5 engine… a new map.

This was supposed to be just a simple and quick broadcast to show the new Artic Base map, but one hell of a gun fight, trouble getting to the extraction, and tons of awards and promotions for my virtual service made this a pretty good gameplay video.

Still work in progress, and much needed in the AI department but fun…

New update with a map and squad editor, Steam workshop, and achievements… I broadcast for 30 mins showing what was new. I show the editor, but I suck at making mods, but then tried some of the test workshop missions already loaded… 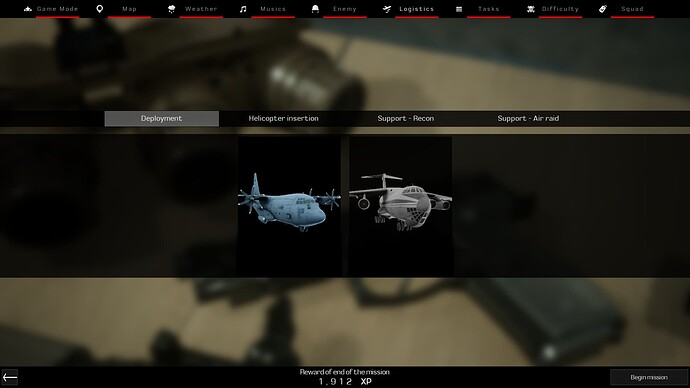 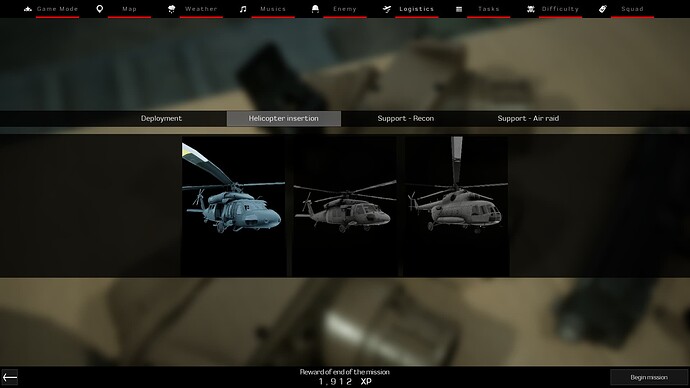 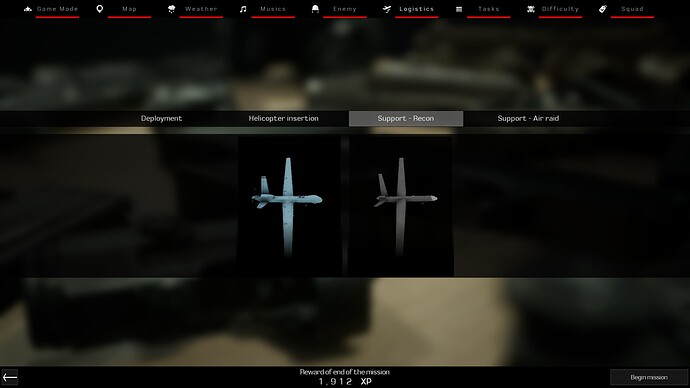 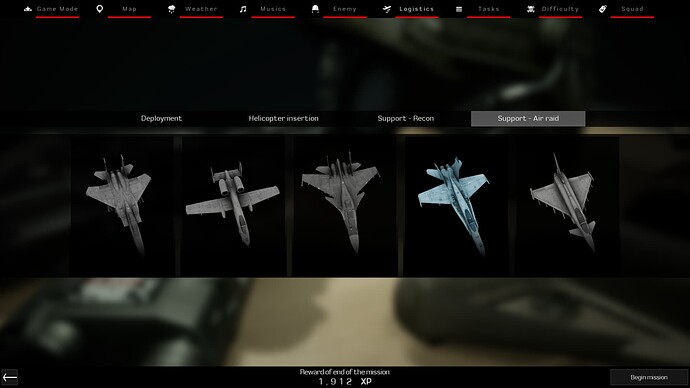 How to use the new support quick video…

How to use Support in Black One Blood Brothers - YouTube

I was unaware that the support options were actually visible. Here’s a recon drone and then an A10 coming in for support fire… short clip…

Did a couple missions at the airport for destroying stuff, Unsuccessfully. First successful mission I called an airstrike in to takeout artillery, Then ran to the extraction lol.

Think I found my favorite to be the HVT elimination ones. Had a blast in Al Jan sniping and sneaking out.

I think AI reacts to quick to silenced weapons kills but also doesn’t react at all to dead bodies, Although it could be the difficulty level I chose.

Ya, the AI both friend and foe are the weakest part of the game.

It’s still very early access, it has potential but nowhere near it yet.

I have yet to run a mission with one team doing something else. I normally run a 2 or 3 man team. I really use the AI for spotting and healing.

With that being said, Its still enjoyable to me. And the replay ability is massive.

Lone wolf is a blast! And the artic map, Awesome!!! Cranked the AI up the the dark army and so far they aren’t so dark. LOL

@Magnum50 You heard about this game yet?

Ive been following this for a while, SCP is one of my guilty pleasures in life

The dev team seems to work in high octane bursts, then go silent for a while. But its very promising from what ive seen so far. Very very bare bones at the moment. Very little game or story but technically very competent and very cool as a concept. Needs fleshing out but is to be expected from a small team, not a criticism.

Actually, I’ve seen it mentioned on Twitter, where I get 90% of my gaming news, but never got around to actually looking into it… will now. Thx.

Researched it… love the hardcore shooter aspect hate zombie and horde games. So no thanks. jmo

BTW was trying to learn how to play the game only via the Battle Map, IE: like the old R6 map tool.

It was fun, learned a few things, learned a lot of things don’t work yet. lol

I broadcast it on my Twitch, if interested in watching it before it disappears after the 2 weeks.

the ending is a funny, oh poop moment.

3 highly recommended user made maps for Black One Blood Brother. (Artic Village, Cartel House, and Bin Laden (sp?) Compound). From the Steam workshop. Having a lot of tactical fun with them. (Compounds not as good or detailed as Ground Branch, but what the hey.) 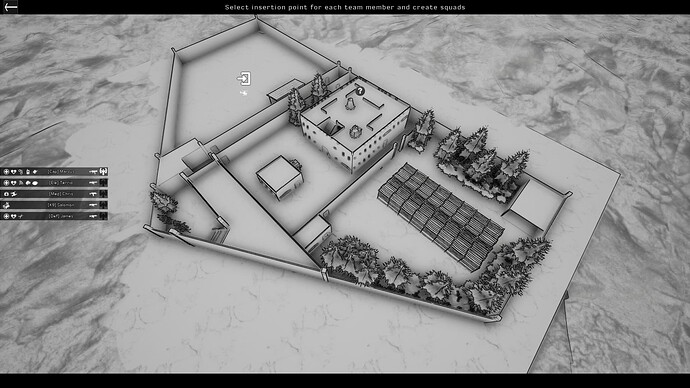 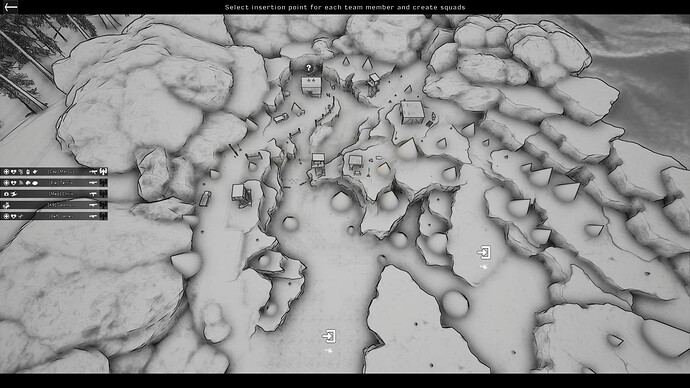 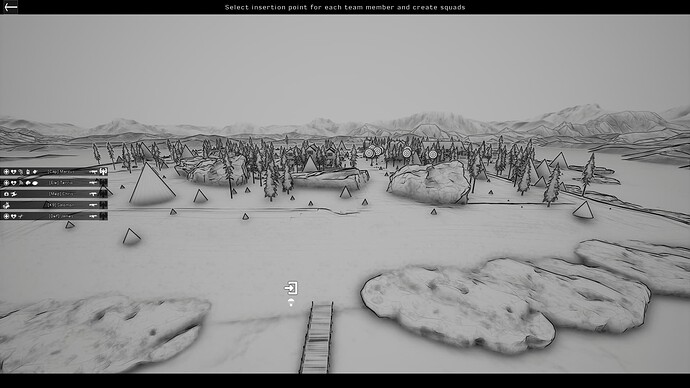 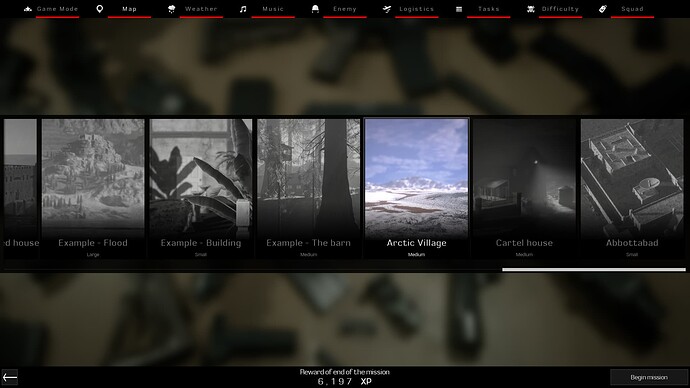