Bombing in the Hadley Page

Had a great practice run tonight in the Handley Page 0-400. Although the HP is much easier to handle than the Gotha V, it’s still a long slow climb up to bombing altitude!

For this mission I hopped onto the Hoggit multiplayer server, which was empty, and took on what I first thought was a helpless factory target. 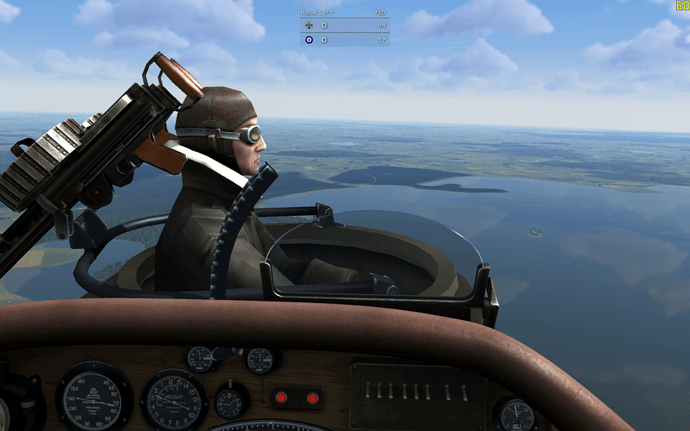 Rise of Flight is a pretty game. It’s been released for 7 years, but still gorgeous. 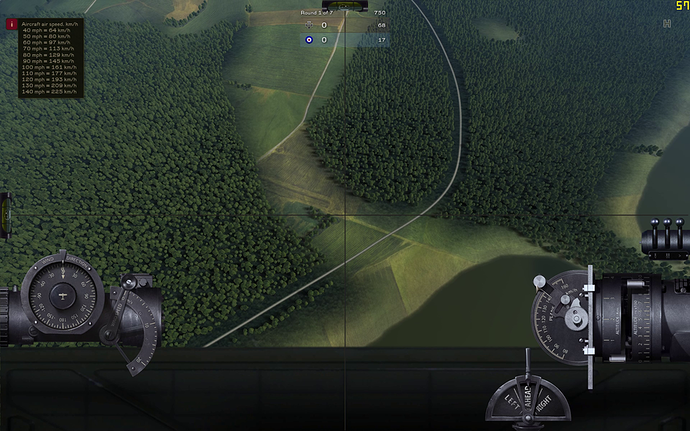 Prior to getting close to the target, I go through the bombsight and get it mostly set up - there’s no wind, but I dial in my expected bombing airspeed and altitude. There should be plenty of time to tweak it in the target area, but I want to start off with it close.

Due to the short distance to the target and the complete lack of enemy fighters, I chose a pretty low bombing altitude of 3,000 ft. This is still a 6 minute climb, but this low altitude is more forgiving for release timing, wind estimation errors, etc. 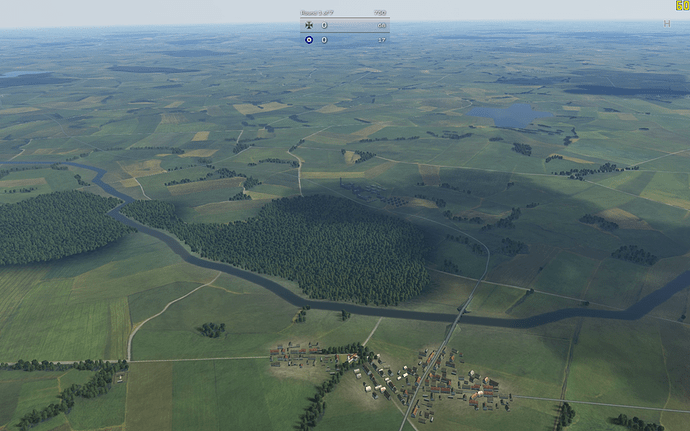 The target is this harmless little factory…that suddenly has flak guns! Nobody told me there were going to be flak guns! How do you evade flak when executing level bombing?!

Falling back on my finely-tuned war-hardened bomber-pilot insticts, I break out an advanced and closely-guarded technique of “just fly straight and level and hope they still miss you.” A brave and courageous approach that actually worked just fine. 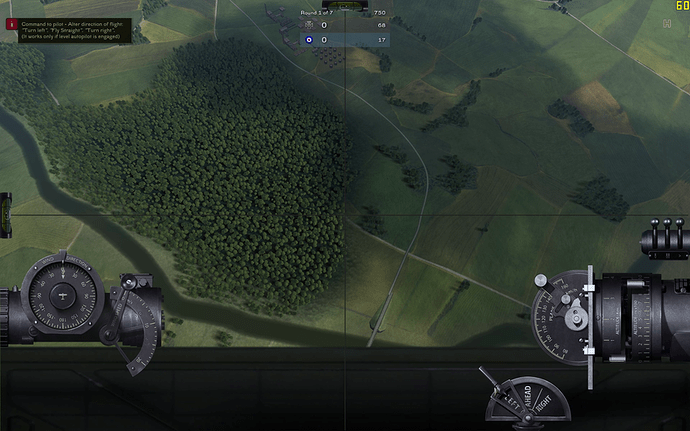 I tried to use ground cues through the bombsight to line up on the target, but I ended up quite a bit to the right and had to bend on the left command to line the aircraft up. 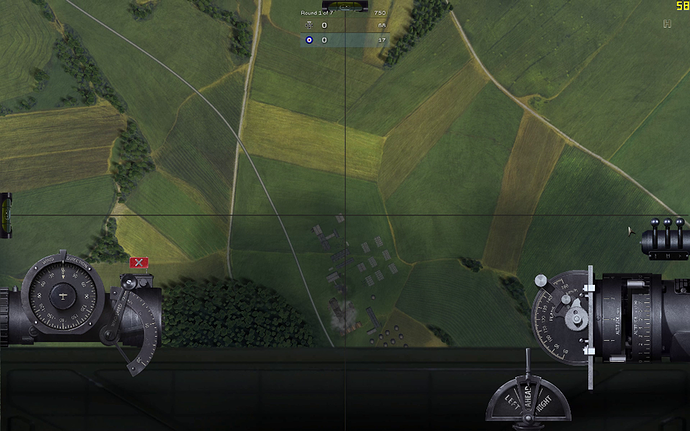 The first bombs land where I expected them to… 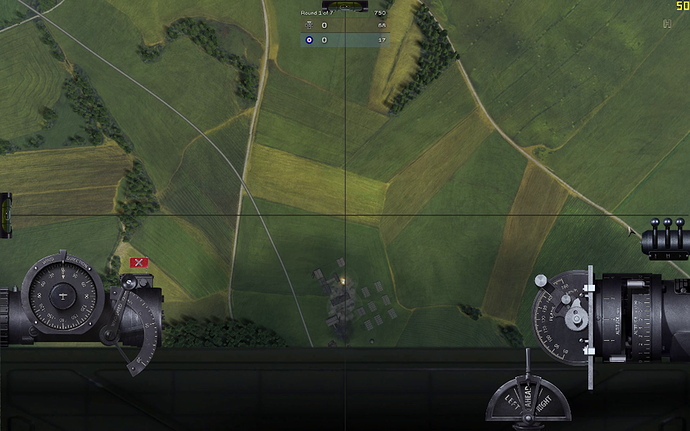 …and the rest wreak total devastation to the enemy structure! 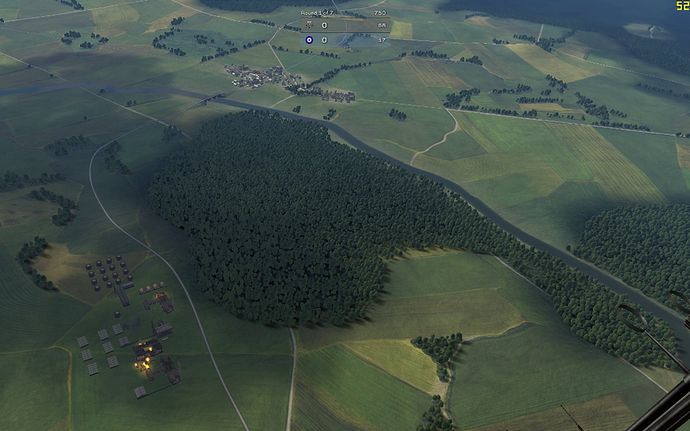 I love the smell of burning factories. It smells like…victory.

On the way home, I got to dodge the flak a bit more, and the landing was as easy and as smooth as could be!

Next time, I hope to have a few escorts as well as maybe another bomber (or 2 (or 3) ) joining me!

Yum yum, that was a real appetizer!

For those of us that fancy the page as well, IRFC Requim has the best tutorials, as always: “just fly straight and level and hope they still miss you.”

That’s been my preferred method since the 1990s