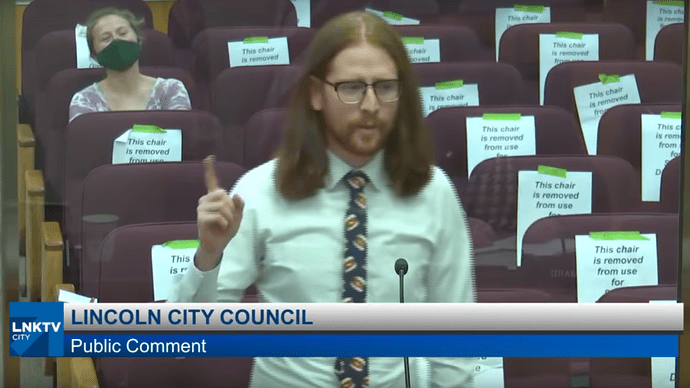 A video from a recent Lincoln, Nebraska city council meeting shows a man making the case for why it's time to rename boneless chicken wings.

The video is amazing.

YES!!! The guy is brilliant. This is everything that I hate about government and local politics encapsulated into farce. I adore this. Great work!!

In a surprising last-minute twist, a councilman says, “For the record, that’s my son” just before the video ends.

Which is the only reason that wack-a-doodle got any time at the council meeting.

Should we rename “Boneless Chicken Wings?”

The above options are taken from the video linked above, with the addition to vote for your own suggestion to be posted below.

Another pet peeve of mine about chicken wings is that some restaurants sell them per wing and what you usually get is a third of the wing … there are three parts to a wing … the drumette, the flat and the tip.

I prefer to buy wings per pound.

Should I report this to city council?

Or you can avoid all the fuss and just get Chicken Tenders - not the “Boneless Chicken Wing” kind, those cost more for no apparent reason vs. “traditional” chicken tenders and I am going to have to take that up with Council as it’s unjust that an establishment offer “boneless wings” at a premium but not tenders which we’ve already seen are the same thing!

Let’s just forget that it ever existed and go back to selling chicken breast that you can cut, marinate and cook yourself.
Let chicken wings be chicken wings.

This boneless chicken wing that is not wing and probably not is chicken is typical decadent western thing. In Soviet Russia, real man take chicken, murder it, give meat to dog, bone to wife and drink vodka.

First they come for the bones, next the wing, what’s next? they gonna take all of the chicken! It’s an international chicken boner conspiracy! Do not stand for this! Rise up! Resist! Vote against this boneless wings are not wings malarky! #B-anon!

Whoa dude. Like yeah sure. Dudes’ got a point. But whatevs man, if someone wants to put his neighbour in a gimp suit and call him boneless wing, that’s their thing right? Not like I got a problem with it either way.

Typical yank nonsense, this boneless wings hullaballoo. Every person with the mere, slightest hint of class in their upbringing would know that these things obviously are known throughout the civilized world as ‘tiffled spunkerdoodles’.

What is chicken? If it isn’t fish, we’re not interested. Now if someone could invent boneless fish…

We think the chicken should be allowed to call itself anything it likes.
If it identifies as fish, then it should be called chicken fish, or simply fish. Or not.
Just as long as long as nobody is insulted. 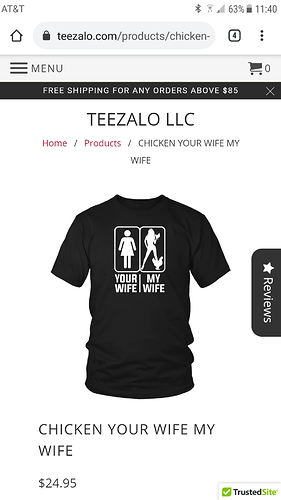 And that’s how the vegans won.

All politics is local. Once that man discovers scissors and a looser fitting Oxford, he just might be president someday.

Come to think of it… Why do they call chicken wings, buffalo wings…?

Because calling them ‘spotted dick’ would be profoundly weird.

Some would even go as far as saying it would be totally wrong…
But who listens to them?

Too many, that’s who!

I voted to rename it to Trash by the way. There’s many things you can do with chicken, many of them very delicious and healthy. KFC ain’t it.

This thread is inspiring to cook up a mission in DCS where a whole city gets bombed to rubble because of their deviant way of cooking chicken. The boneless war. It’s going to be horrible.