So, not that consumerism is the whole purpose of Christmas (cough), but let’s see what Santa shoved down your chimney. I, of course, am living vicariously through my 7-year old. As is the tradition on Christmas Eve, he chose one package to open. He scored a R/C robot arm tank… 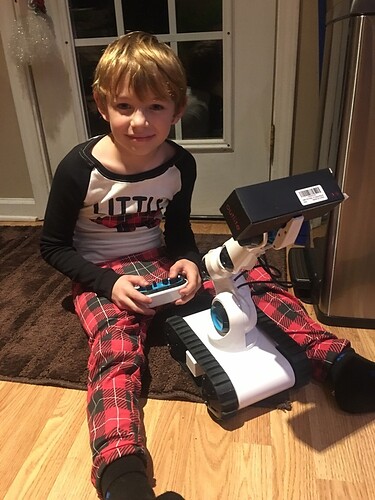 Tomorrow morning is going to be super fun.

My kids are now serious looking world-weary teenagers, so not so much present excitement anymore. It’s good to have less of the 4 AM white-faced wakeups on Xmas morning, plus that huge amount of wrapping paper used, but really we still miss it.

As for me, toys included… 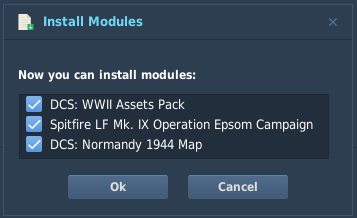 My wife got me a few very cool models for my Warhammer undead army.

Earlier tonight, I spent a couple hours in the locked bedroom setting up the kid’s new Nintendo Switches. I booted them up, got them updated, and bought them three games each (Steamworld Dig 2, Oceanhorn, and Part Golf) and downloaded them…so they will be ready to go when they open them. As well, I got them the cartridge versions of FIFA18, some Mario game, and another one. That should last them til’ dinner…

They (Kai is 7 and his cousin who we raise is 9) are on the fence about Santa. I think they are about 75% believing in him still, and 25% skeptical because of older friends that might have put some doubt in their heads. They still believe in the Elf in the Shelf and stuff…so I’m really enjoying this Christmas. Might be the last one before the illusion comes crashing down. (Should I spoiler alert that last paragraph? LOL)

My Christmas prep has been, dress the tree (at last its been up 3 weeks) strip my PC down, clean the waterblock and drain the system. Wrap wifes pressies (did not take long but as I get older sellotape becomes more malevolent) Oh and be savaged by the puppy, my hands and arms are mere ribbons of flesh

They (Kai is 7 and his cousin who we raise is 9) are on the fence about Santa. I think they are about 75% believing in him still, and 25% skeptical because of older friends that might have put some doubt in their heads.

I’ve got running shoes! (Well, I still have to pick em out).

And got my parents airline tickets to Rome!

My biggest Christmas present this year is that I am actually going to spend it at home! Of course, the previous three Christmasses in a row were spent in NZ so I really can’t complain.

My wife gave me the green light to get in line for a Tesla Model 3 just a month or so ago, so that is really my big Christmas present, even though I will be lucky to have it by next Christmas. 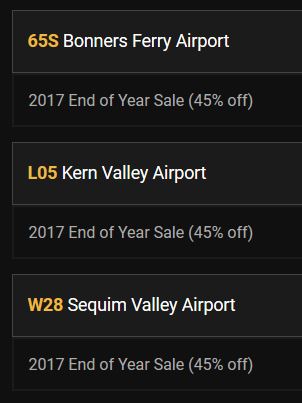 Bonners Ferry (65S) is pretty attractive from a professional interest standpoint…I mean check out this approach: 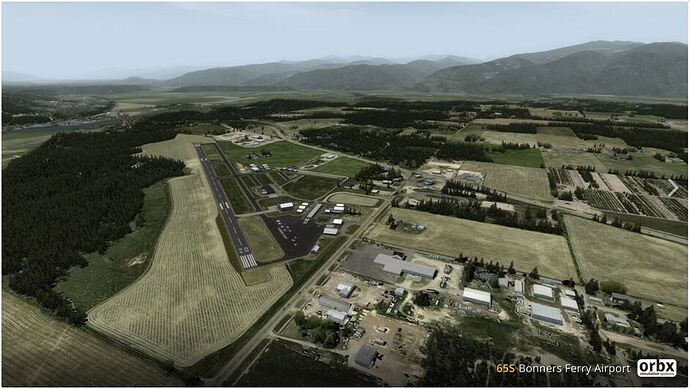 Kern Valley (L05) is a bit out of my AO (I generally don’t like to head toward So Cal because that scenery kills my FPS, but the mountain terrain draws me in. 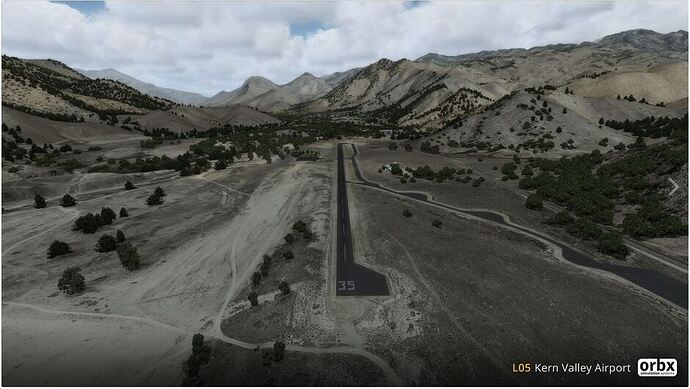 Sequim Valley (W28) IS in my AO, so it looks like a cool place to delivery some shrimp to…or cleaning supplies…or whatever… 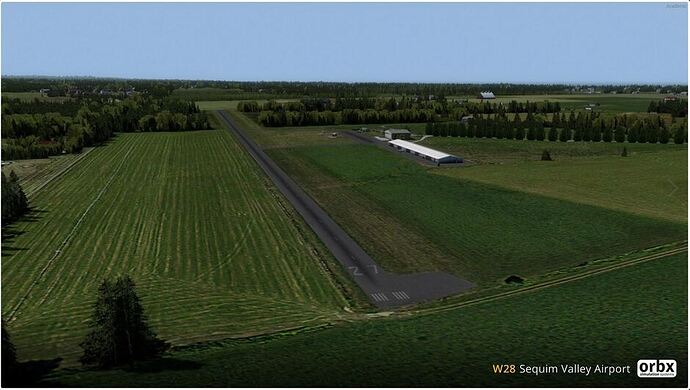 Look for some of these destinations in a future edition of MAC: Can He Stop Before He Ends Up Off The Runway…?

I need a bigger stocking.

My best present was a Sphero R2D2 droid!

Create a powerful learning environment in your home or classroom with Sphero robots. Made for kids of all ages & skill levels. Roll into STEM today!

A friend of mine got busted by his oldest son, who realized Santa was daddy…
Afterwards they had a talk and my friend actually managed to save Santa by convincing his son that sometimes, when Santa was running late, or got stuck somewhere because of weather, he pays some dads to cover for him…

Nothing says Merry Christmas like putting ordinance on target. 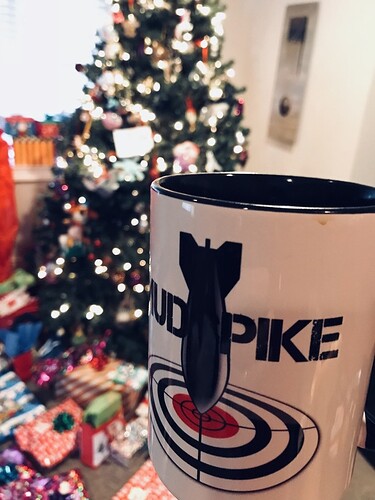 My wife and I were wondering why we didn’t plan ahead for some Bloody Mary concoction or something. After spending an hour setting up two Switches, I need something.

Darn FIFA18 requires signing enough stuff and agreeing to check boxes that you’d think you are buying a house.

Slightly off topic in that I’m not posting about loot but Merry Christmas to all while I’m on a brief break from work!

Merry Christmas to you too (and everyone else in the Mudspike family) !

There’s a bit of a theme here… 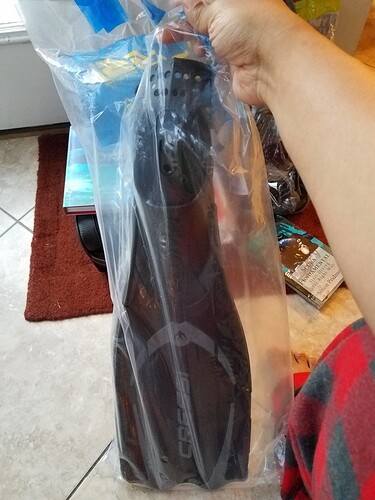 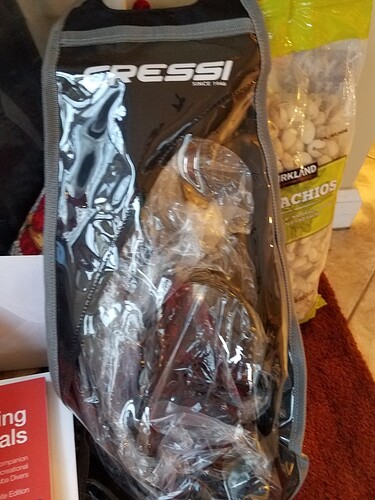 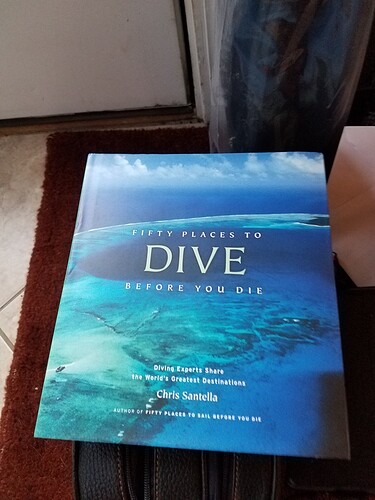 Mainly lulz at this end: 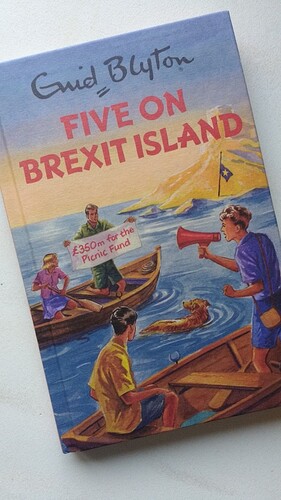