No worries at all! I think you have a fantastic product and wish you all the best for it and your future productions.
Personally I don’t think I’m very qualified to make judgements on your polish and presentation. But as I said my very first impression upon installing and opening the game was that it looked very serious and maybe a little advanced for the likes of myself…
However as I said the tutorials made it very easy to understand and I’ve had no difficulties so far with it (honestly ive struggled more with the dcs editor than this)
Maybe if the tutorials were a bit more prominent on the main menu it would look like helping new players was first and foremost but I think thats such a picky point as to not be worth worrying about and let’s be honest it’s not like there is a lack of tutorials there!
Can’t wait to get stuck in at the weekend. Thanks for the reply it’s nice to talk to the devs 1 to 1 occasionally

So, we just announced a new stand-alone expansion: 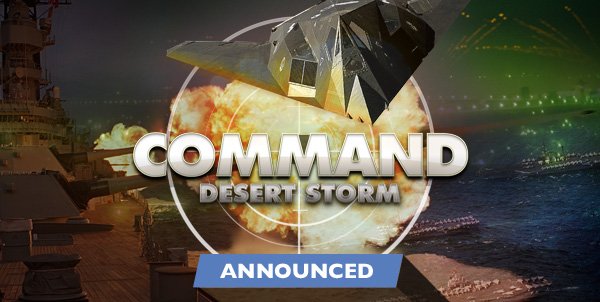 Ooh, this does look nice - from the link above:

Excellent! Hadn’t seen this announcement. Will definitely be getting this. Still having a blast with CMANO. I’m certainly no star player at it but it’s great gaming.

I’ve learned a lot about naval engagements through this and oddly enough it encouraged me to finally read ‘red storm rising’ and I’m now on ‘SSN’ after having no great interest in naval warfare other than ‘oooh pretty ship’ it’s opened another cool area of fascinating history for me.

No ok, I’ve resisted everything so far but I’m buying this and all the rest be damned.

I recommend @Tankerwade’s (who seems to not be around as much and I miss him!) nice intro AAR here:

You won’t be disappointed mate. Imo you should Spend a few hours in the tutorials and either focus on air or sea power (whichever interests you more)

Once you have that do a small scenario.

When you win forget doing anything else for a while! 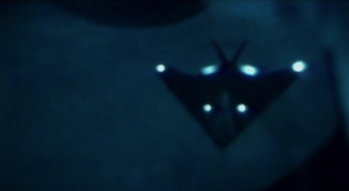 Oh man… This will be mine!

How do I turn OFF the gods eye view in the tutorials? I can’t seem to launch any attacks while in ‘gods eye view’

I never had this problem before so I’m not actually sure if it’s a new bug that’s developed or its something I’ve done. But I’ve gone back to the tutorial sections to try and finish off the bits I missed and this has cropped up in them.

Has anyone else had any experience of this? It says on the hotkey page to push ctrl + v to turn gods eye on but doesn’t say anything about deactivating it. Plus I don’t actually know what it does when it is on other than stop you giving any orders except moves…

If you have enabled the “Persistent map profile” feature, please disable it for a while. We found and fixed a problem related to this and the God’s Eye view, but because of the production schedule the next update will not be released until the end of next week.

Once you disable the persistent map profile, this problem should be resolved.

I’ll have a look and let you know. Thanks for the quick answer @Dimitris! I was fairly sure I had already played the tutorial I was getting the problem on last night so I thought it was possible it was a small bug or a glitch. That’s good to know. I’ll investigate and update on here if that solves it. Can’t wait to try the new dlc (hence the tutorial replays of the strike missions) 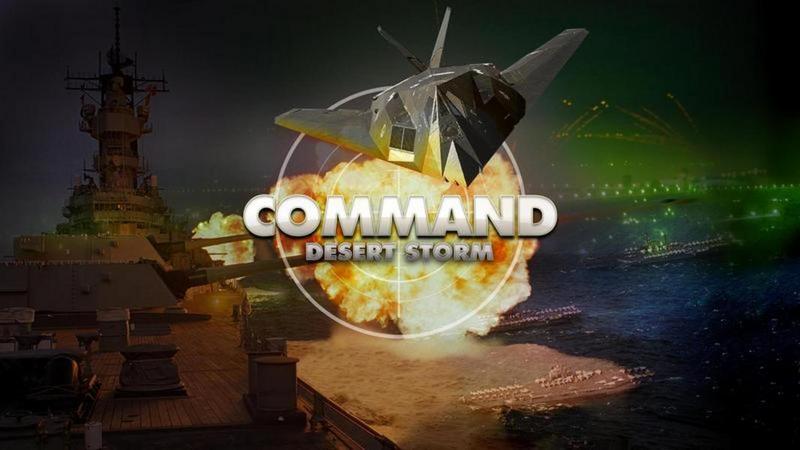 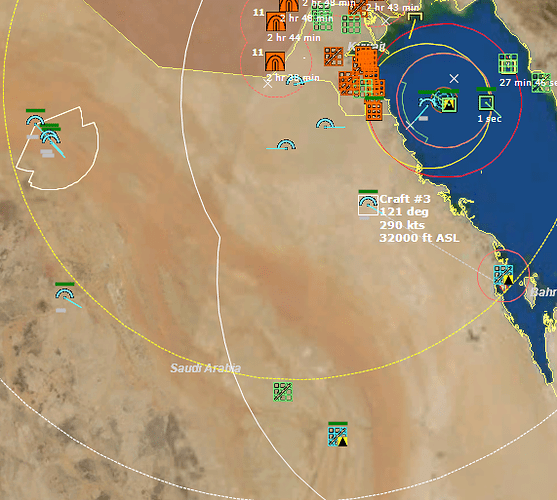 First scenario, Invasion, does a good job of setting the stage. I haven’t finished it yet but has a good pace and brings back a lot of memories.

Command Defcon-One Edition: A Steam-exclusive bundle at an unprecedented price: Welcome to Steam

I know I gush about this game all the time but for all the content you get with it that’s a phenomenal deal.

I just wish I didn’t suck at it so much!

I am trying to avoid spending as much money on games lately, and here you go posting something like this! How am I supposed to be fiscally responsible when you do things like this?!

Now, if only I could use Italy…