Work is going well with the updated Caucasus map and the summer map is ready to go! However, there is still work to do on the Spring, Autumn, and Winter maps. Much of this revolves around integration of the new SpeedTree tech. This is a rather time consuming process and is not just a case of just dropping in new tech.

Additionally, a lot of work continues on updating the hundreds of missions and campaigns that need to be adjusted for the map changes. This primarily entails moving units and their routes out of the many new forested areas on the map. We want this move to DCS World 2.5 to be as bug-free as possible.

Finally, we have the holiday season fast approaching, and we need to give our staff time with their loved ones.

Given this, we will be releasing DCS World 2.5 by late-January 2018. This is not an estimate, this is a promise.

In order to avoid confusion and any update issues, DCS World 2.5 will be released as a new download. The current Open Beta will be updated to DCS World 2.5, the Open Alpha will be removed, and DCS World 1.5 will remain but be unsupported.

Movement of DCS World 2.5 would then soon follow to Steam.

You got a nice compliment on the FB page, too!

At the risk of recycling the same GIF within a 24 hour period (I think there is a law against that):

You got a nice compliment on the FB page, too!

we share your desire to have “the great unification” happen as soon as possible, as it will make the lives of both developer and customer a lot easier. However, this map update is long overdue and will need to be completed before that can happen. We are still looking at this being completed by the end of 2016.

I believe we’ve been down this road before.

We are still looking at this being completed by the end of 2016.

Yeah…it’s been a long road. But that said - we’ve had a LOT to do and explore and learn in the meantime. I’ve never lacked for DCS World content, so their predictions and wishes and dreams are cool and all…but they don’t really much matter to me whether they make dates or not.

No doubt, plenty to still mess around with. I haven’t purchased Normandy yet, might need to now to get me some deferred shading harrier water sports until january.

I believe we’ve been down this road before

I don’t know…? Have ED made a promise about the release of 2.5 before?

its meant in a lighthearted way. ED’s release dates are fast movers. I’m just as fired up as the next guy to see DCS 2.5 take off.

The current Open Beta will be updated to DCS World 2.5

So no NTTR for me before xmas. I thought I will switch to 2.2 to be ready.

I have Open Beta, I am ready… and waiting…

i just keep both installs. NTTR is an awesome map, especially when you get tired of the black sea.

maybe it will go on sale for Christmas?

Yeah, I got the joke, and I agree that release estimates aren’t EDs thing. But a statement like this is rare, AFAIK. It’s usually «aim for», «looks like», etc.

As someone who (when a bit younger and even stupider) often missed family Christmas’s due to arbitrarily imposed year-end deadlines, I am happy that they are doing this. For ED and the Russian staff, the Christmas and New Year holidays don’t have to be the cliff edge release now - all just to say ‘it was in 2017’ (like people will care after it’s out anyway).

As for Wags use of the ‘P’ word. Hmm, was taught many times never to do that…

I have been for a while…!
Just think about it. ED has juggled two branches, improved upon both and kept on releasing very high quality content. All the while working on the next version.
Just imagine how things will improve once their focus is on a single version.

Just imagine how things will improve once their focus is on a single version. 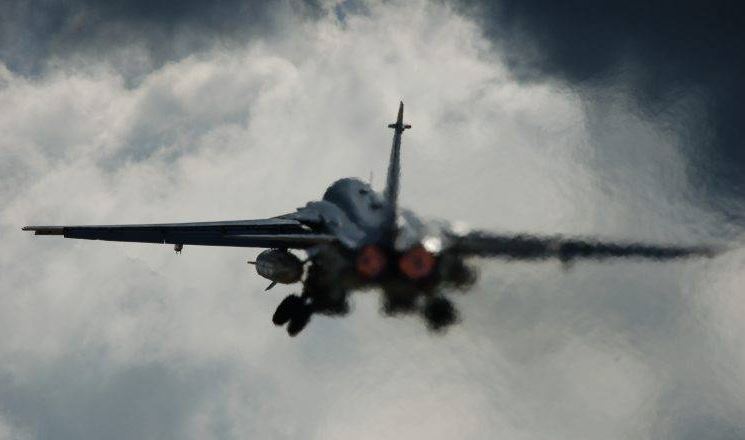 As for Wags use of the ‘P’ word. Hmm, was taught many times never to do that…

I know you just said that so I don’t have to.

I had hopes they could still pull it off this year, but the lack of an announcement come start of December made it pretty clear that it wasn’t going to happen. Let’s hope that they pull it off in January.

This must be a Canadian based forum. Such nice, calm people.