A member of the porcine family, a very warty one…

It is right at home at the NTTR too.

Bought a new wifi antenna and made some new skins

a Civilian SAR livery, Still needs some tweaking here and there but I think I’m happy with how it looks, I’ll upload it later today 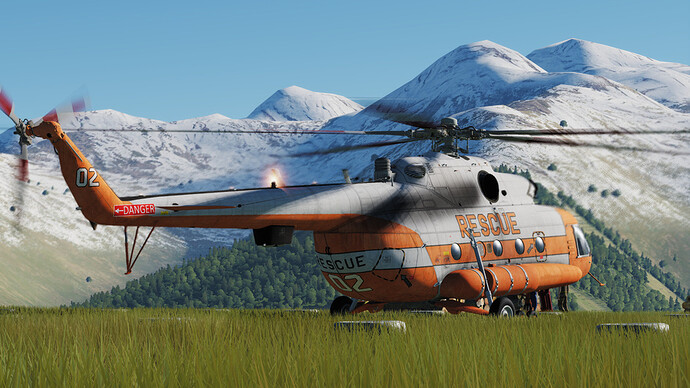 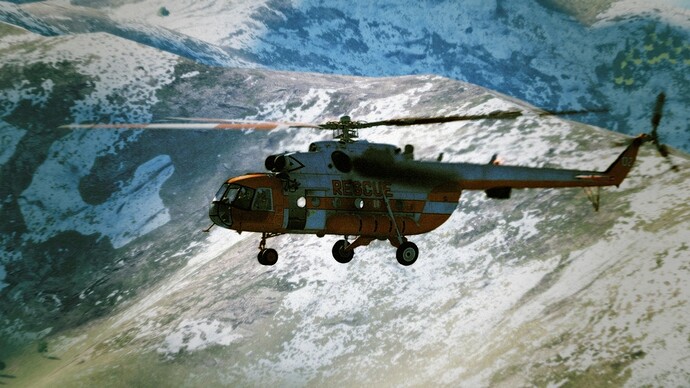 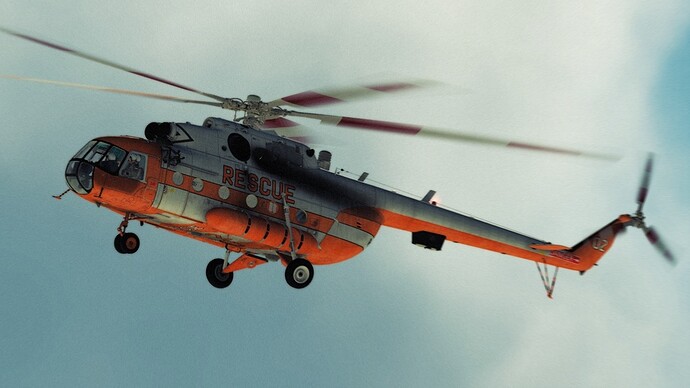 Another SAR skin inspired by our Belgians seakings. 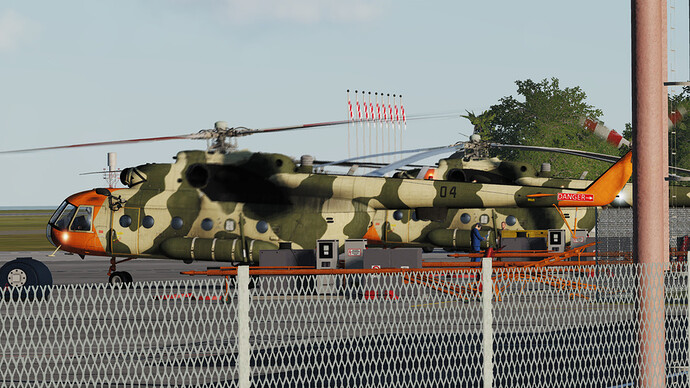 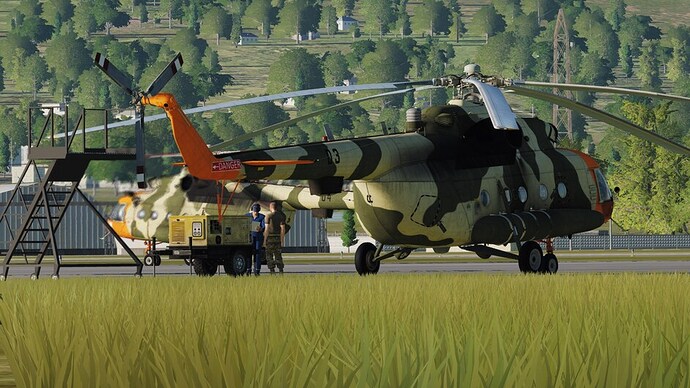 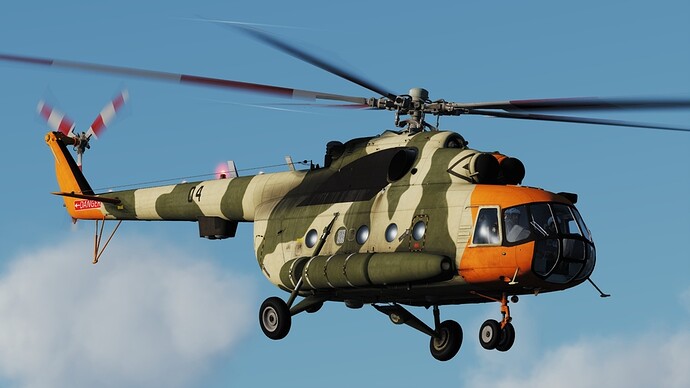 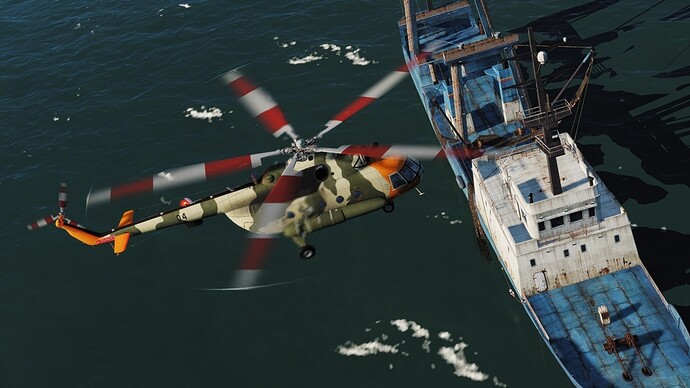 Modern Mudspike Air Delivery, maybe a bit too sporty for a cargo helo 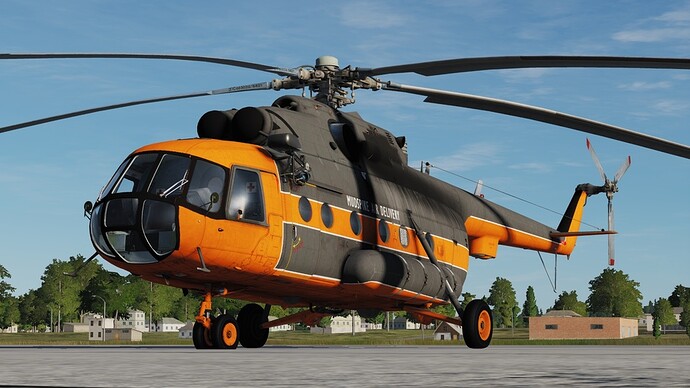 And a couple of variation on the SAR theme. I’ll probably try to make each of them a bit more unique before uploading them. 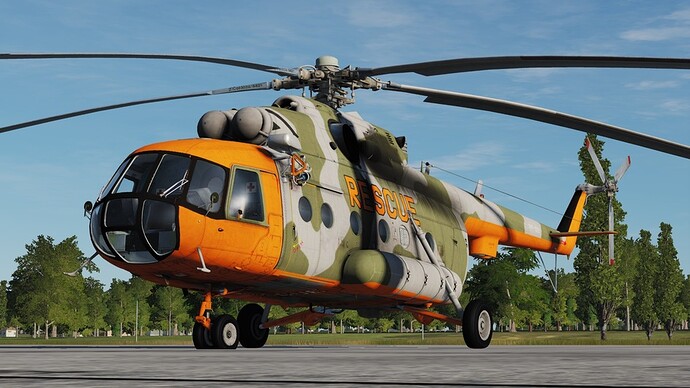 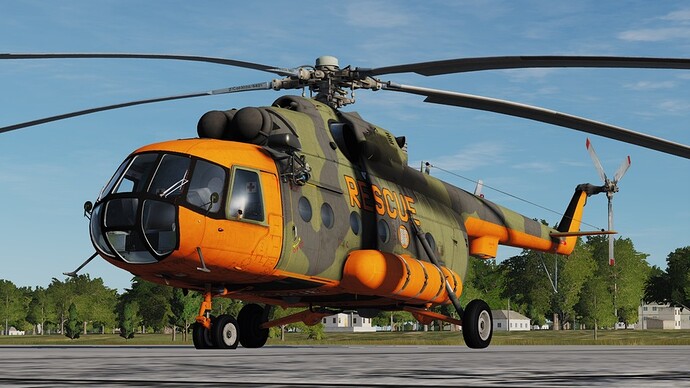 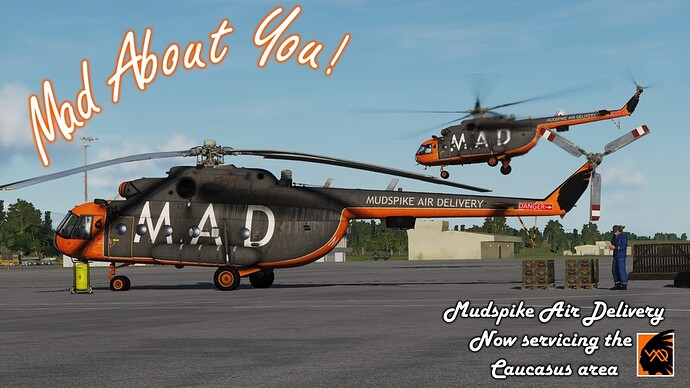 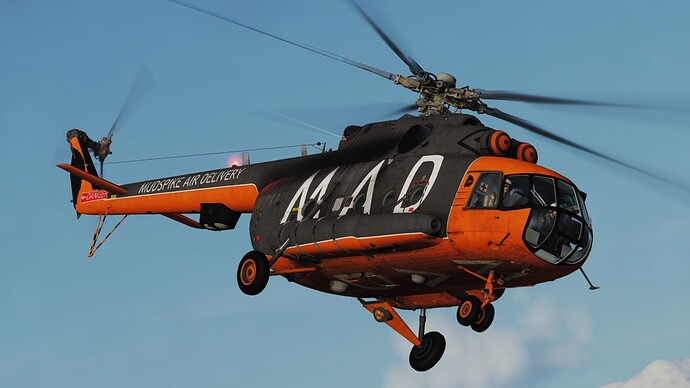 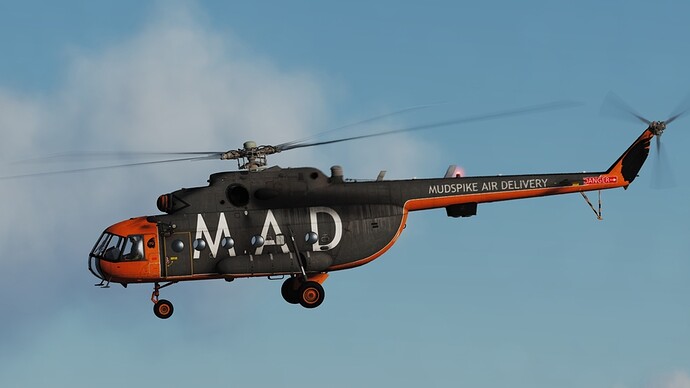 With the A-10, to land on a carrier, the “tail hook” has to be attached backwards to the nose…then you fly low until the carrier overtakes you, then set it down on the deck, and the hook catches to keep yo from falling off the fantail.

@EightBall Those skins are fantastic!
Especially the Belgian Sea King one, god I love those helos! Everytime I’ve been in Belgium, I’ve been constantly scanning the skies to look for a Sea King in that recognizable paint.
Too bad they stopped flying, but I am so glad they squeezed every flight hour out of those ancient airframes.

Damn, EB. Those are out of control. Nice work

Where’s my salt shaker… … … it rolled off break right 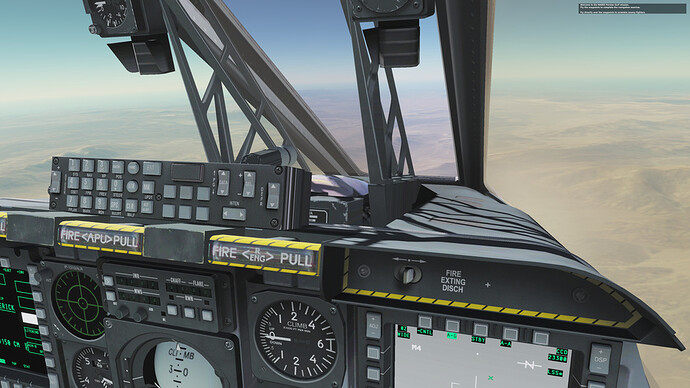 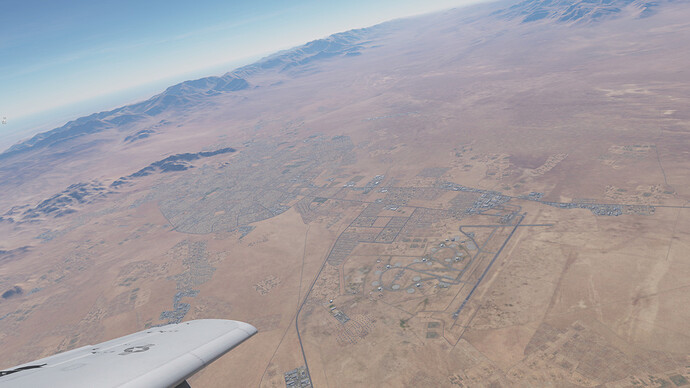 Hey @Bogusheadbox: does this help? 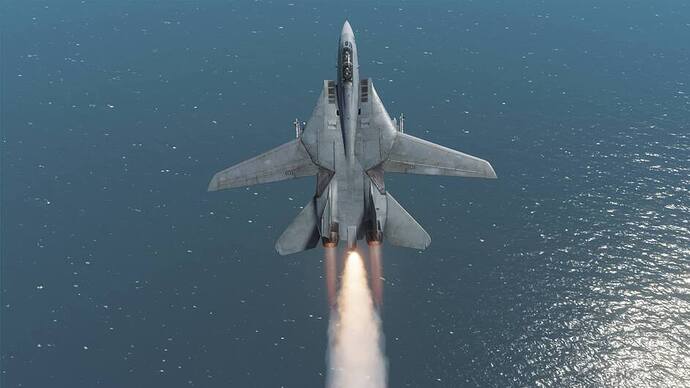 More concerning… the preview copies have been sent out… did @komemiute get one??

@Freak
Thanks for the nice words.

I didn’t know you had the misfortune of visiting Belgium

I’m also a big fan of the seaking and I’ve always loved that paint scheme.
One of my favorite SAR livery, I really like the contrast between the high-viz parts and the camo.
It doesn’t make much sense when you think about it, mixing high-viz and camo, but it sure looks cool. It’s a shame they’ve decided to go with a much more sober all gray “dress” for the NH90. I’ll miss the paint scheme as much as the helo itself.

BTW, the MAD livery and the seaking one are available for download

Glorious MiG of glorious revolutionary design has flown all through Museum Relic Campaign. My heart is full of both happiness about glorious victory and sadness about end of masterfully written and built campaign. 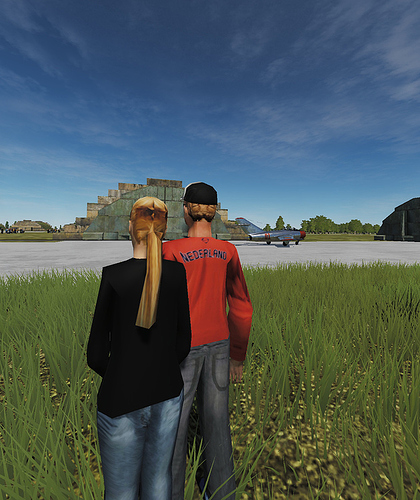 I would AAR it, but often I was far too busy flying and fighting to think of taking screenshots and I really wouldn’t want to spoil any of it. Oh man that time I took on a pair of F-5E’s in my little mig and blasted one from the sky so the other turned tail and ran… Worth every penny if you ask me.
Luckily I taken a lot of punches to the head back in the day so in a year or so, the details will be hazy enough for the experience to be fresh enough for me to go again, that time in a Sabre

The Gulf in DCS at sunset - 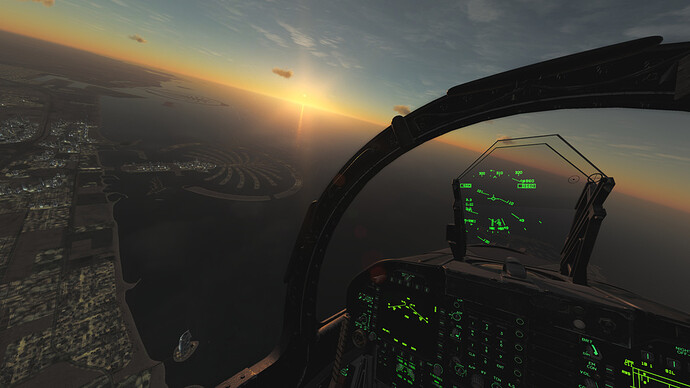 I really like the contrast between the high-viz parts and the camo.
It doesn’t make much sense when you think about it, mixing high-viz and camo, but it sure looks cool.

I had always assumed that they had first painted it cam, and then decided to make it a SAR bird, and added the high-vis orange…LOL…Agree it sure is cool.

Think I saw something similar of a German Marine Seaking.

Anyone else having an issue with the Dust Storm effect? Fog seems to be working but its very dusty in my cockpit… 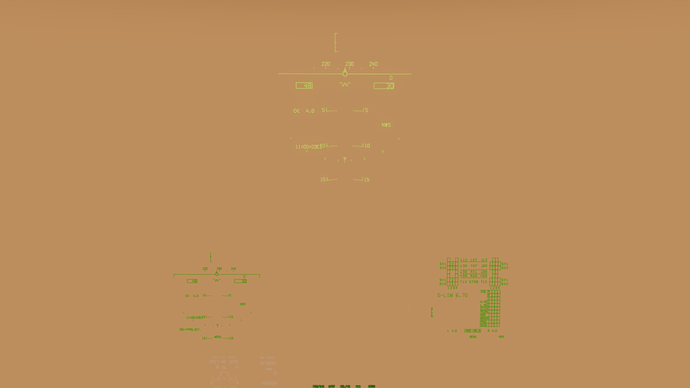 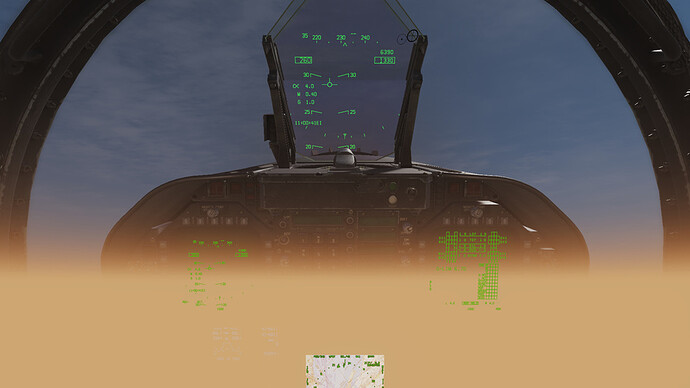 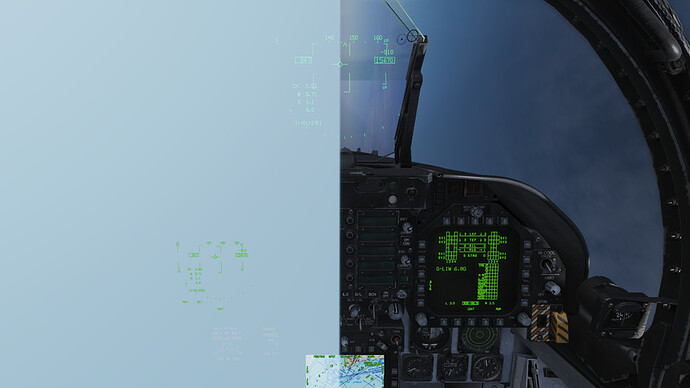