Hey everyone! Some house cleaning and a fresh new thread for DCS screenshots! 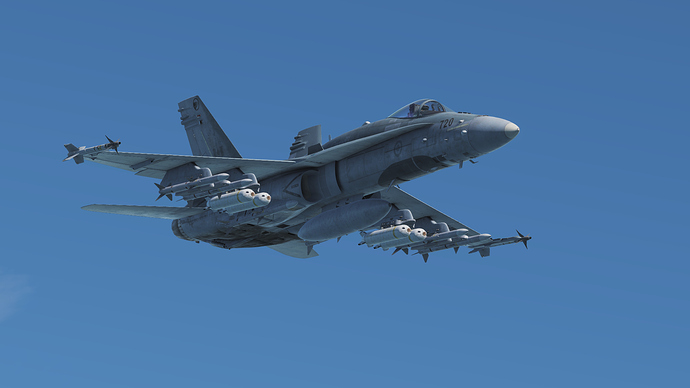 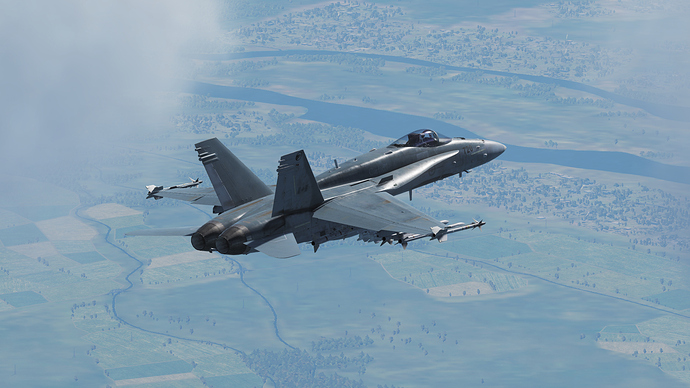 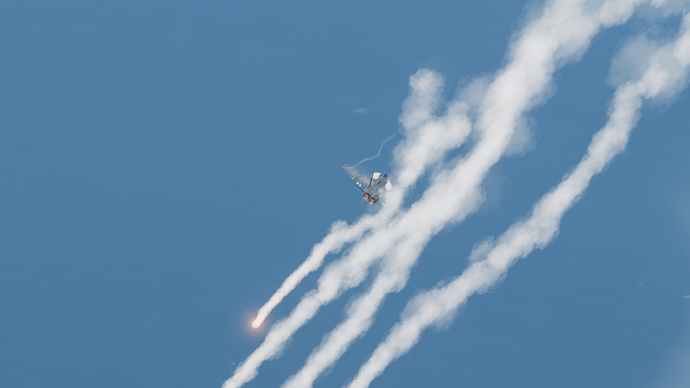 Edit: How about a few more! 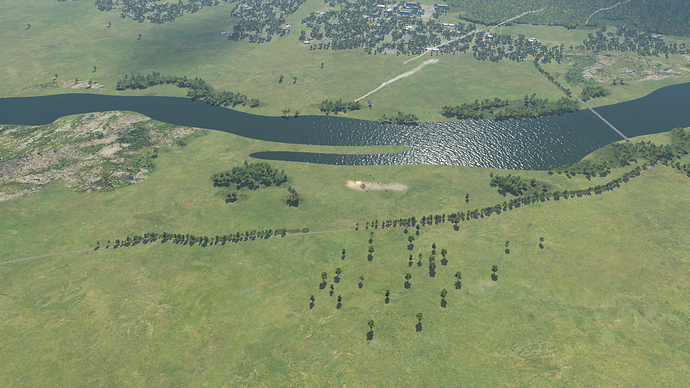 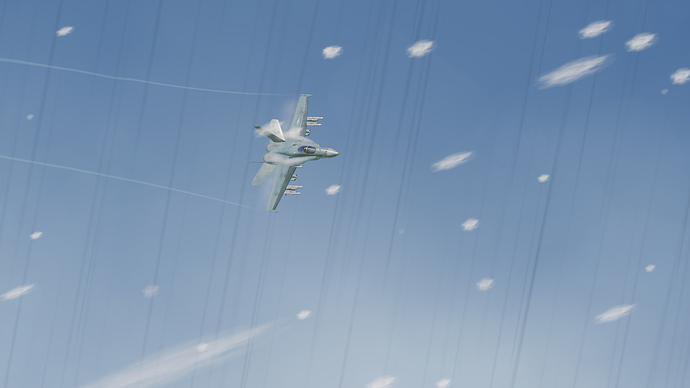 Somebody didn’t read the documentation for the Jeff!

To use a sophisticated platform with so many precision guided ordinance options to carry dumb bombs to ground pound was not something we wanted you to go out and do. But if you really want to do it, then go watch Wag’s video on the F-18 CCIP and CCRP. We will not be including dumb bomb employment in this manual. 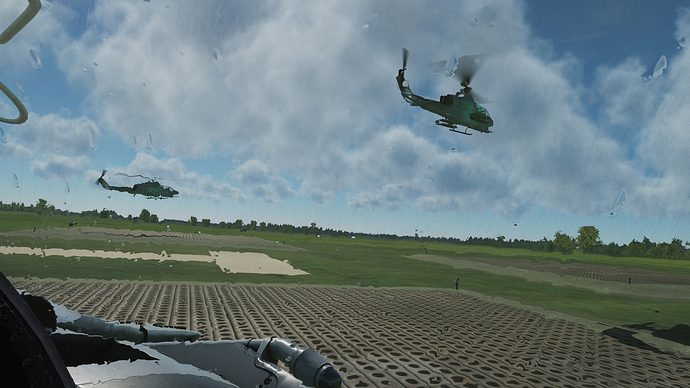 Comrades.
It was our intention to have our Cadet pilot victork2 after graduating the Yak 52 Course to attend training for the glorious MiG 15.
However someone let him sit in the MIG 19 and he refused to be removed from it. So his Mig 15 course has been postponed until he gets bored. However this doesnt appear to be a quick process.
The 19 is a “BABE” apparently
@Baltic_Dragon has done a fantastic job with the training missions on this aircraft. I cant praise it enough. 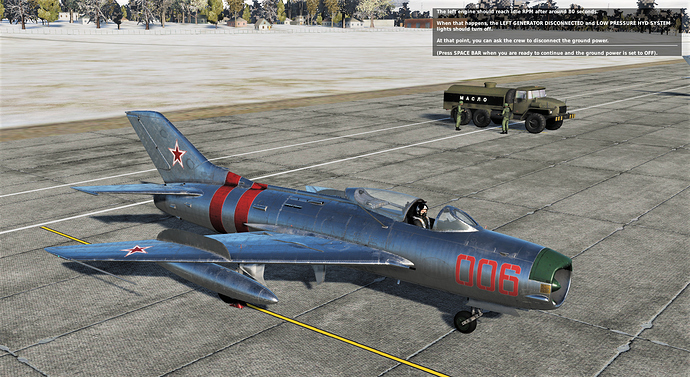 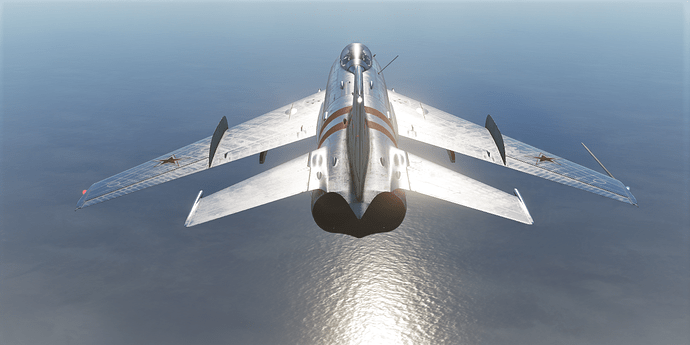 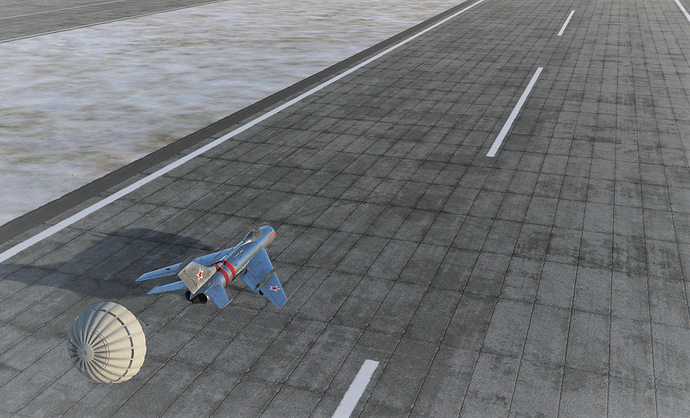 Figured I’d take a spin and look at the new Normandy map updates.

First Fishbeds of 2020! Victory is mine! 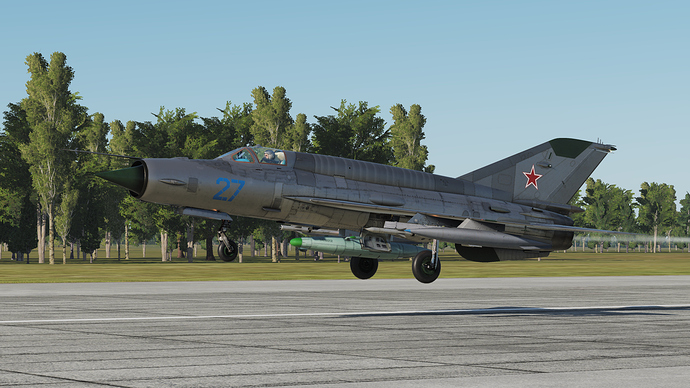 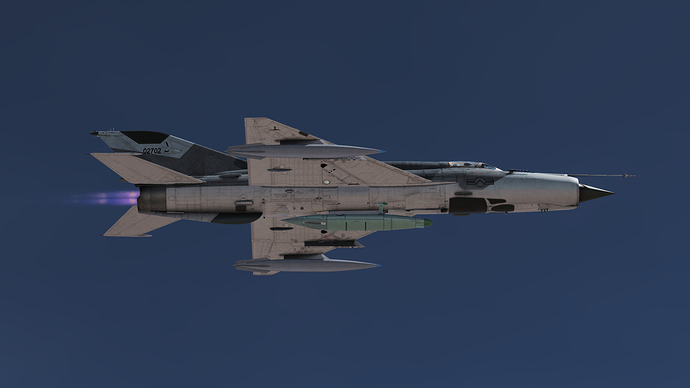 Taking the time to get serious about learning some of the other planes aside from the Hornet. This is fun. 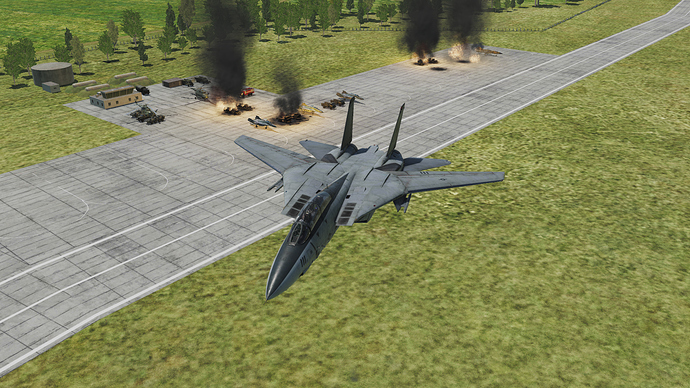 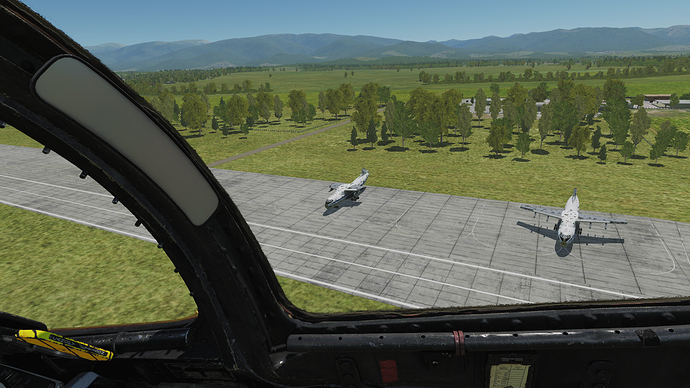 Starting off the new year 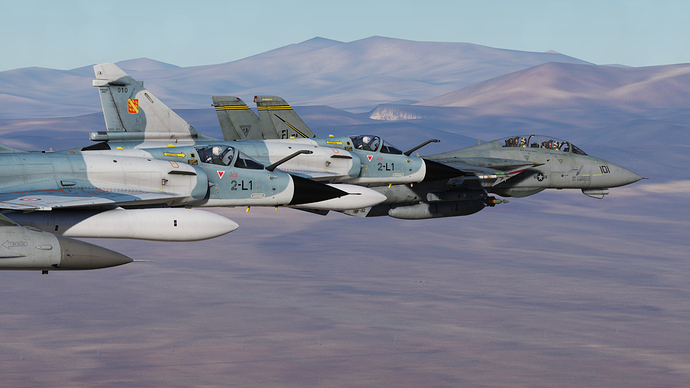 Looking forward to being able to use something other than a phone to get online so I can see everyone’s screenshots in all their glory.

Have a tablet with higher resolution?
Hotspot to your phone, or visit the closest coffee shop with free WiFi!

The Mig 19 is just sublime
I bought 5 new aircraft recently and I wish i just bought this one. never has a plane made someone so useless at BFM feel like such a badass 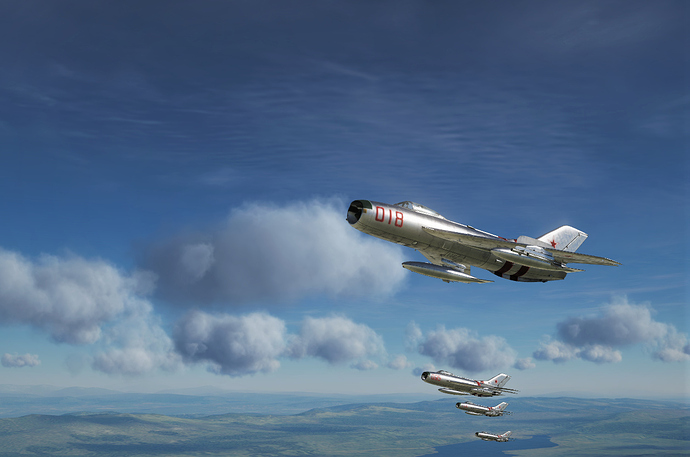 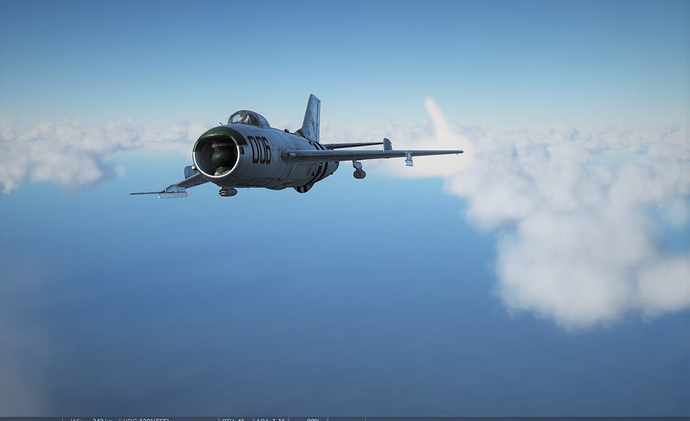 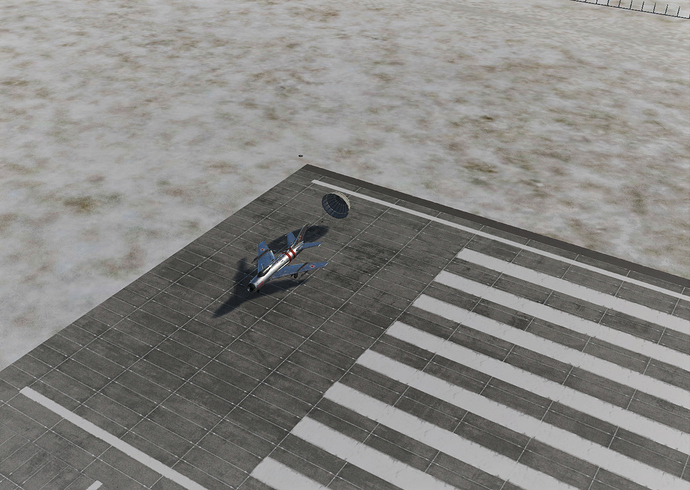 In your combat flights, i’m curious as to what kind of fighters are you flying against.

Man all this MiG-19 stuff is making me want to unwrap mine. Bought it in the winter sale but got distracted by the Su-33 and some model kits before I got the chance to fly it

I the mission choice is the only thing I could possibly complain about. Although there is a really cool CAP sortie with a flight of 4 mig 19s flying against 4 Sabres.

I got lured into a turning fight and got 1 sabre then got stomped from above by his friends. But the second time I tried it I lit the after burners and went skyward and just picked them off using ‘boom and zoom’ then found myself fortunate enough to end up behind the 4th and managed a nice shot through his spine as he turned.

A kill is a kill, unless you don’t live to talk about it!

If you can see the whites of his eyes…you’re gonna have a bad time.