(DCS) Blue flag is up - Blue or Red, make your choice

This is awesome, @Bogusheadbox! Thanks for sharing! I will join up this weekend, maybe Sat or Sun evening. I’ll need to practice my self-nuking deliveries as it has been a while.

They still let me fly when I’m able to show up.

I take it you haven’t seen the new revised rules?

You know, I’d heard “Blue Flag” was a thing but for some reason I got the impression it was a slightly more fancy version of the constant (admittedly fun) doom-ball on the 104th.

But, you say it’s a persistent campaign with simple radio? Very interesting indeed. Thanks for sharing!

Judging from the thread it looks like there’s enough Mudspike interest for some of us to team up and do some damage! 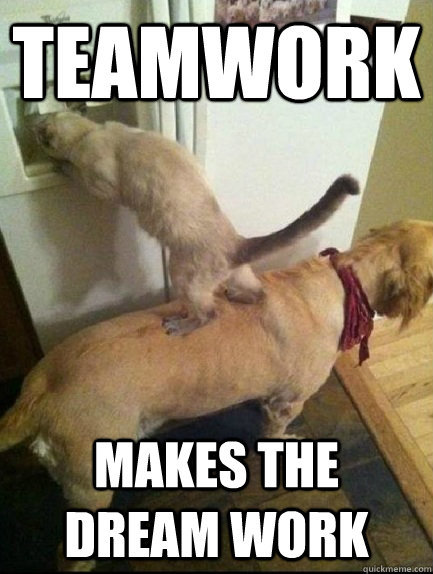 Can I just ask- “What’s simple radio?” in Layman’s terms?

It’s a mod where the radios in your vehicle in DCS are actually radios.

You connect to a server and tell simple radio the server’s simple radio IP, and say, if two people tune to a given frequency you can actually talk.

Hey y’all! Before I go to bed now, I just had an idea so I have to write it down: I wondered if anyone here has tried that radio tool called “DCS-SimpleRadio” by Ciribob already. Here’s the link: It sounds pretty easy to setup and use, maybe we could use it for the next fly-in? And/or try it some time before that. I’d love to try it. Those TS whisper channels we used last time were…kinda nice actually, but the setup was… meh. Dunno, I guess it would add some realism while not being as c…

Ok, ok-- we definitely need a thread with the most basic mods to get so we (i.e.: me!) can actually play on these sort of servers with some efficiency!

No problem. I should have added some text there but I am in a rush to get out the door

Simple Radio is the only thing “the cool kids” use.
Simple to install and run. But if you want to run it with viggen (as viggen is new) you need a little fix for it.

So is it blue ? I will be blue flaggin it tonight. If no wants for red turns up I will select blue

You’re a briton, @Bogusheadbox? Which Time Zone are you Rockin’?

Blue looks over-subscribed at the moment but I will go with what you guys want.

@Bogusheadbox do you use their TS or Mudspikes and their simple radio?

Red actually has been the bigger winner of late. Don’t be fooled by the amount of blue players at the moment. Its just the time some blues are on The interactive map shows who’s online not who’s subscribed. Red usually comes on later at night UK time, and believe me, they get quite a few.

Anywho, Normally just meet up in Mudspike TeamSpeak and when we go online, fire up simple radio on Blue flag’s server.

I love Blue Flag, count me in! Have we made a definitive decision yet on what side to join?

I don’t fly for no commies.

@near_blind Says a man that backed trump in the elections

Jumping online now. ON Mudspike teamspeak, happy to run anyone through simple radio