That’s the stuff. Way back in the way back.

Nice news. I expected that ED would do the F-16C at some point, especially after work on the Hornet comes to a close. Personally I too would have been more interested in the F-16A, but that would have been unrealistic to hope for.

Wonder if it’ll be DCS level or FC level…

Didn’t they say that there wouldn’t be any further FC developments?

Well, I did miss that memo.
Cool just got cooler!

No more ‘DCS: F-16C confirmed’ jokes. This is a sad day for flight simulation enthusiasts.

No word on the F-16 in today’s newsletter.

Maybe that is being a bit optimistic, eh? Lets let them get the F-18C out before we expect news.

Maybe that is being a bit optimistic, eh? Lets let them get the F-18C out before we expect news.

Btw. i didn’t expect a paragraph on the Viper as i found it startling to even be hinted at so close to the Hornet release. It is however not mentioned in the otherwise 100% identical paragraph on DCS World 2.5. Most likely an oversight, but still a little weird regarding message control.

The news is, there’s no news.

I did miss that memo.

Not sure where I got that from, though. I may be wrong

primary Focus is Hornet and Yak. 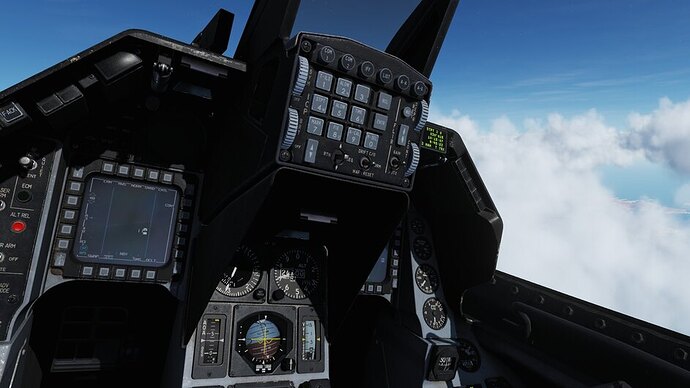 I’LL BE IN MY GORRAM BUNK!