We are thrilled to announce DCS: F-100D Super Sabre by Grinnelli Designs. The “Hun” is a single seat, single engine fighter designed by North American Aviation that was the original fighter in the legendary Century Series. The Super Sabre was the first USAF fighter capable of supersonic speeds in level flight. Flown extensively in Vietnam, its contribution was irreplaceable.

We have been working on Petrovich AI voice overs for DCS: Mi-24P Hind. Modifications have also been made to the 9K113 control system, and a more accurate sight design will be available in the next Open Beta. Please read the details below.

Work continues on the modernisation of older AI models, and we are pleased to share progress on the B-52H Stratofortress. Please check out the Development Screenshots.

I can’t recall how many hours I spent in the F-100 in the SF series. So many missions!

Now….Vietnam Map is A MUST

It has to be in the works! (albeit probably to the same level of completion as of that external model… but still!)

I wonder how that MiG-17 is coming along…

Won’t lie, very excited about a Hun, also about any rumors regarding a Southeast Asia map, but I want more details on the Dynamic Campaign most of all. I already have more maps and modules than I have campaigns to use them with…

Even a simpler, more functional quick mission generator would be awesome.

I think this applies to all of their promised core upgrades. There has been a very high number of third party announcements and even releases, while we still are waiting for the same core enhancements from 2 years ago.

Hopefully the relative silence has something to do with something major coming in the horizon.

Well the Viper and Bug are getting close to final development, leaving only the Apache and Hind as newer ones they’re working on.
Unless I’ve forgotten, they’ve said nothing about doing another terrain themselves, seemingly content to leave it to the 3rd parties.

Simply put, 3rd parties can make planes and terrains but only ED can do the core. But core upgrades don’t make sales, they’re more or less expected.

Exactly, logged a lot of hours in the SF mercenaries campaign in SF. Never got good at A2A in it, but loved it for A2G.

they’ve said nothing about doing another terrain themselves

WWII Marianas and Afghanistan are definitely in development by ED right now.

Yeah, they seem to be without many new modules in the pipeline which makes the optimist in me think they are dedicating more of their efforts to the main engine. Besides, I’m pretty sure they get licensing revenue from third parties, and if the numbers are good enough they could actually pay for the development of the core.

Not to hijack this thread too much though, I am not very familiar with the vietnam era, especially those early US fighters, but given the soon to be ample stable of aircraft, formidable gameplay of cold war servers, and the best soundtrack of all time periods (you can quote me on that), it is getting very enticing indeed.

I am not very familiar with the vietnam era

There’s a deep list of books on the air warfare part alone (my book shelf of that era sags a bit).

Start with ‘Thud Ridge’. Jack Broughton I think was the author…yup, amazon for $11.00 paperback. “On Yankee Station” for the Navy side.

There’s even a comic book on Misty Missions with dual seater F-100F out there, quite entertaining! [Edit]: Also Bury Us Upside Down on the subject of Misty Missions was a great read as a regular book.

And agreed, flying the Hun in SF was a blast. 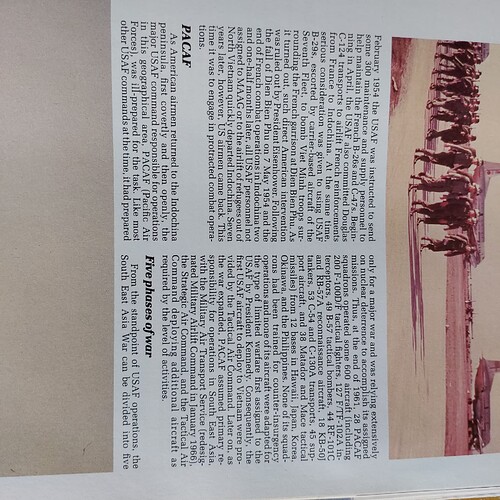 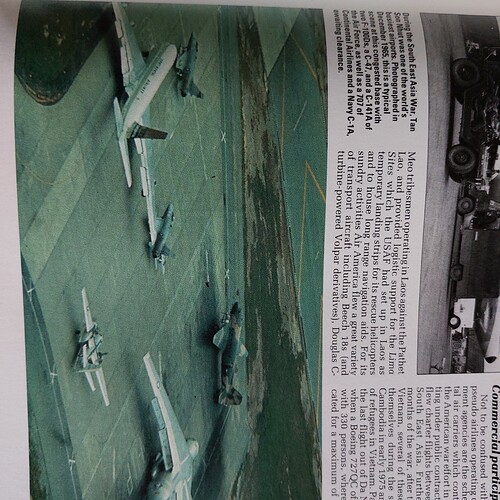 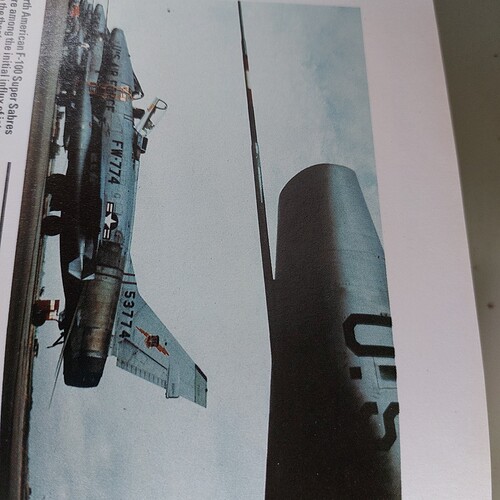 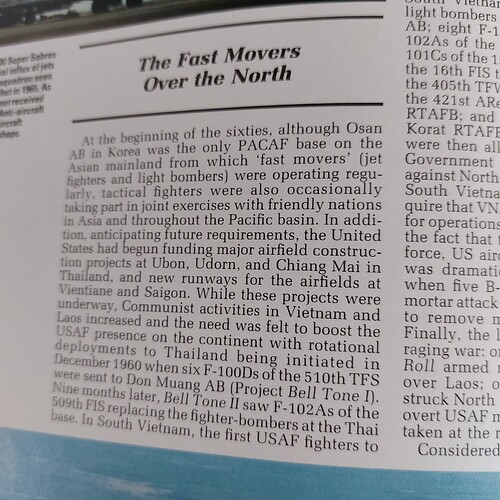 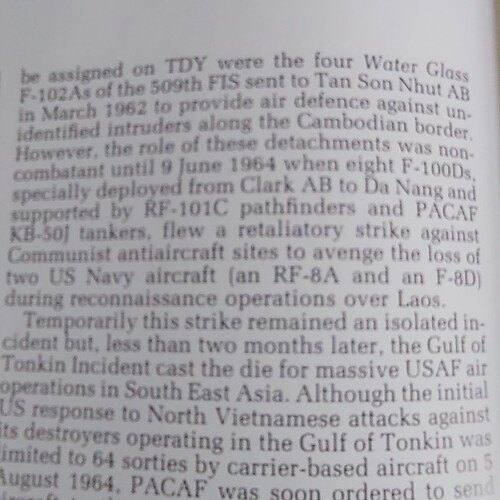 Have about 12 million hours in the F-100A/C/D/F in SF and was generally a go to jet - mainly because they were so poor compared to the MiGs in close in A-A and you could pretend to be John Boyd for a bit.

Interesting to see what they do with it was there were some quirks with the real thing at high alpha that might leave you gritting your teeth.

I wonder how that MiG-17 is coming along…

Ditto. I’m very anxious to fight the 17 in a Phantom or the Hun. The little buggers are supposed to be incorrigible!

Interesting to see what they do with it was there were some quirks with the real thing at high alpha that might leave you gritting your teeth.

When I was but 6 months old, dad had a nasty time with one that I posted about in 2017.

Since my dad passed in 2009, I’ve slowly accumulated as much information of his 30 year military career as my mother’s situation will allow. Some of it comes to memory as stories heard over the years, and others have come as quite a surprise. Like his C-119 time. I discovered this well worn document last night while going through one of his many file folders. I had only a faint recollection of the incident, most likely from childhood while based in England. Or maybe later during a discussio…