Today, June 2nd 2021, is the 75th Anniversary of the Italian Republic - and we thought there was not a better day to announce our second commercial project for DCS - since, in real life, it was one of the biggest successes of the Italian aerospace industry.

The G.91 is an Italian jet fighter aircraft of Cold War era designed and optimized for Strike and Recon missions. The G.91 originates in the NATO NBMR-1 competition in 1953, which sought a light fighter-bomber “Light Weight Strike Fighter” to be adopted as standard equipment across the air forces of the various member nations.

The G.91 was declared winner of the competition in 1958 and entered into operational service with the Italian Air Force in 1961, and with the West German Luftwaffe in the following year. It was also evaluated by the U.S.Army and adopted by Portuguese Air Force, who made extensive use of the type during the Portuguese Colonial War in Angola and Mozambique.

We will develop the following version: R1B (Italian version), R3 (German Version) and PAN (aerobatic version converted from the A version).

We have no release window at the moment - and needless to say screenshots are preliminary. 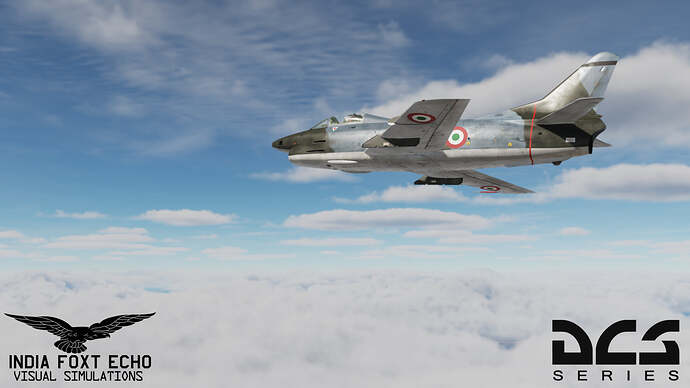 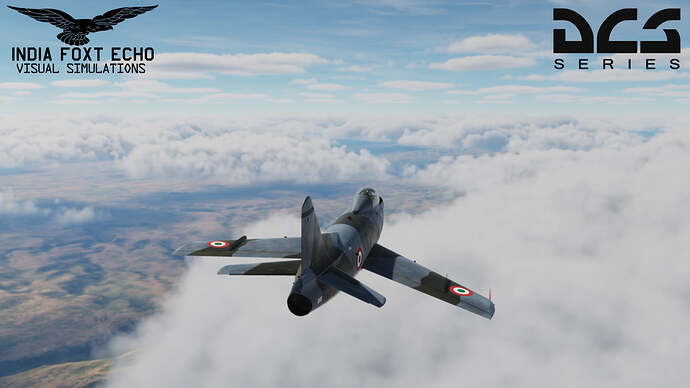 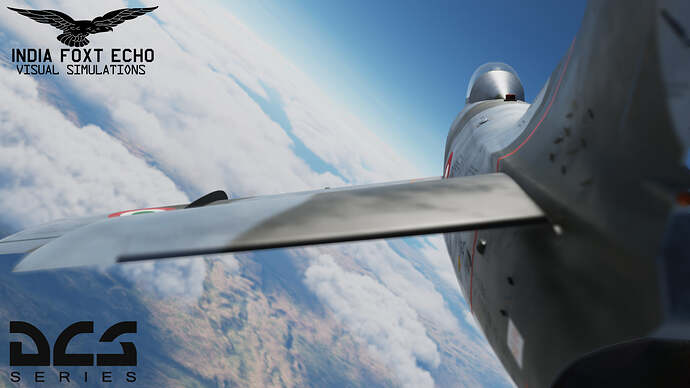 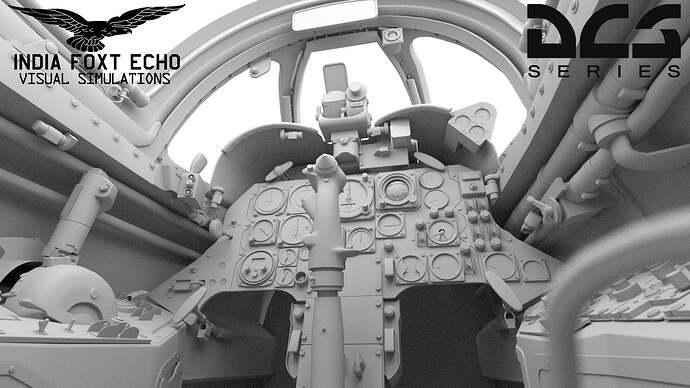 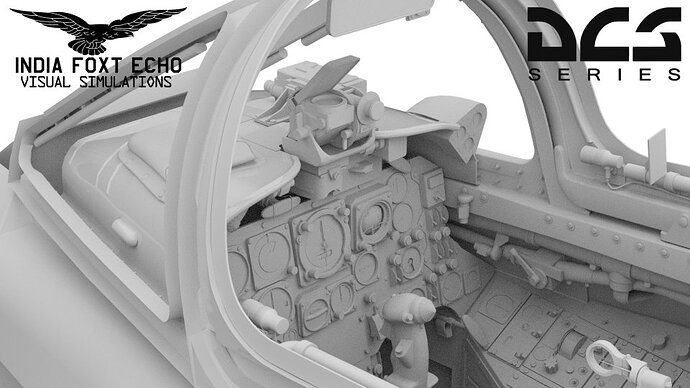 Hey @Chuck_Owl here’s another Cold War era jet for you!

Time to buy a new pair of Ray-Bans. 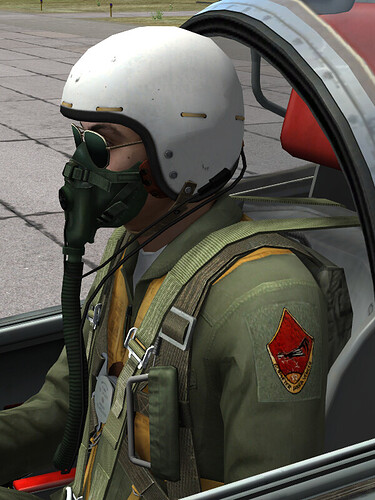 Every time I see this plane I flash back to this: 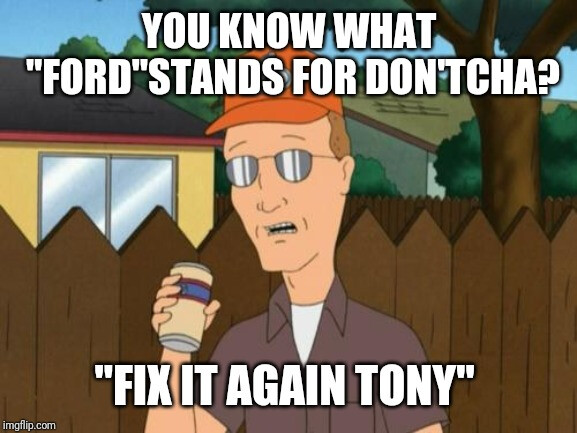 I dunno, I feel like there is a whole lotta’ other stuff in Dinos hanger that I’d like to see DCSitized ahead of an italian F-86.

The G91 in MSFS (by another developer) is a blast to fly. I will definitely be buying it for DCS.

That was my first impression of it when I saw the screenshots.

It’s a generation newer than the F-86. Should be a fun ride.

So… Same, same but different? Sorry but all i can say is… yawn… what were we talking about?

This looks awesome! I’m thinking it will be a great bus for ground attack! Be a fun ride!

It was the Luftwaffe’s main sturmovik for the cold war years. Zippers to do the deep strikes, phantoms for fighter work and the gina for CAS. Should be a fun ride. One can never have too many shoes planes in the hangar.

For those of you familiar with US fighters, consider this the A-4 Skyhawk but for European land (including short field) bases.

Not to brag but it was a major hit in the industry and honestly superior in every way to the F-86. NATO Basic Military Requirement 1 (NBMR-1) was a document produced by a North Atlantic Treaty Organisation (NATO) committee in the 1950s detailing the specification of future combat aircraft designs. The requirement was for a "light weight tactical strike fighter (LWTSF)" capable of carrying both conventional and tactical nuclear weapons from rough airfields and having simple maintenance requirements. In December 1953, NATO Supreme Command, realizing that a few, expensive and complex fighters lo...

The Fiat G.91 beat 7 other designs in the competition.
The requirement was for a fast, short-field, tough strike jet.

Two of the designs that were beaten by the Fiat would continue to have their own successful careers: the F-5 Freedom Fighter (known as N-156 at the time of the competition) and the Étendard (known as Mystere XXVI at the time of the competition).
The final iteration of the Étendard, the Super Étendard Modernisé, was retired from the French Navy in 2016, and the F-5 is still serving countries today.

And yet based purely on its performance as a short field, easy maintenance strike aircraft, the Fiat G.91 was better!

It would be nice if DCS damage modelling would allow the Gina’s toughness to shine through.

Therefore I conclude that the Gina is a far more fitting addition to DCS, even if it is the easier one to make by a long shot.

I don’t know about you, but compared to hustling along a valley dodging bullets and missiles that sounds pretty farkin’ boring to me

I agree with all your points except this one.

I want to run real racetracks

You sir, are a freak and a pervert, as you bloody well know. Stay weird bud