So as I was browsing through my DCS profile I noticed I have $59 in bonus money. My question is besides the L-39 is there any A/C planned to be released before next February?( which is when my bonus money expires)

I know nothing (as proven by my body of work here) but I’d bet a $5 of your money that a Tiger / DCS F-5 might be in those timescales.

It makes all sorts of sense, in regards to the Aggressor role at NTTR they play.

“A product can be paid by use of bonuses no more than 30% (thirty
percent) of the full product price. We retain the right to change this
percentage at any time and at our discretion.”

When I go to bed at Night, this is what I dream of in DCS.

Recent comments by Leatherneck have me wondering…and wishing for a Harrier. This statement is interesting…

Harrier would be very interesting.

@Bogusheadbox - Hmm…yeah, didn’t think of the F-111. I’d imagine anything with a variable wing geometry would also fit the bill for “unique aerodynamic configurations”… F-111 or Tornado would be nice…

Sure would, I certainly would go for mig 23. But the f111 I would guess is not popular enough to be the next plane.

@Navynuke99 @Bogusheadbox - It would certainly make sense with regards to not having to reinvent the wheel (which they are doing plenty of with the Tomcat). Probably a lot of common avionics, weapons, and other crossover to the MiG-21…but then there are probably a ton more that they have to make from scratch. Good possibility though…

I can’t quite make it out, but is the aircraft at the top of the picture an f111

With an image search, here’s the caption:

The F-111A looks kinda small, but I guess it’s further away

Wow, so it is an f111 … woot. Its definitely not a small plane, but I really don’t know how it compares to the others.

I remember (back in the day) the RAAF used to display them with their party trick of streaming a massive fireball behind them. 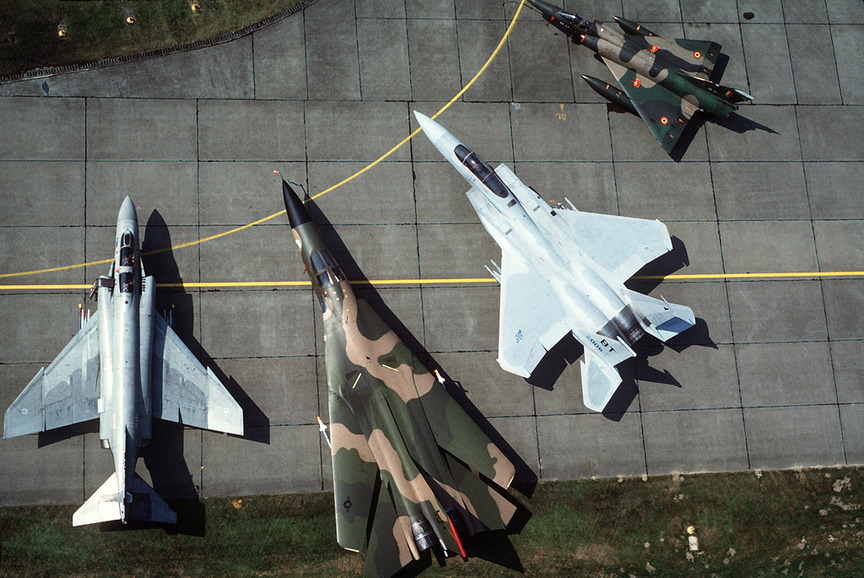 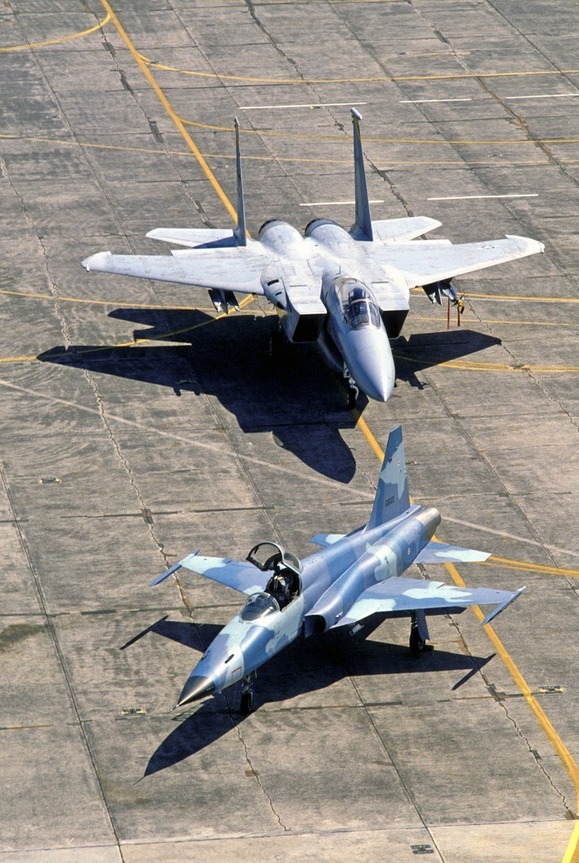 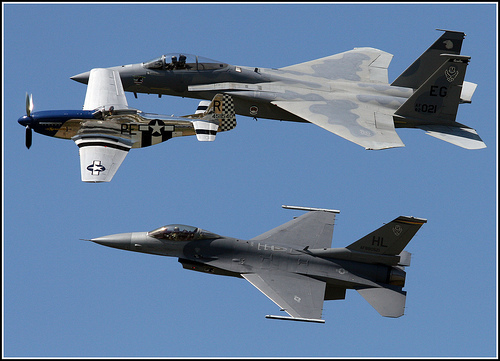 The A-10 is probably around the F-15 for size. A little smaller but just a little.

And of course the massive fuel ball. Just a crazy fuel dump is all! 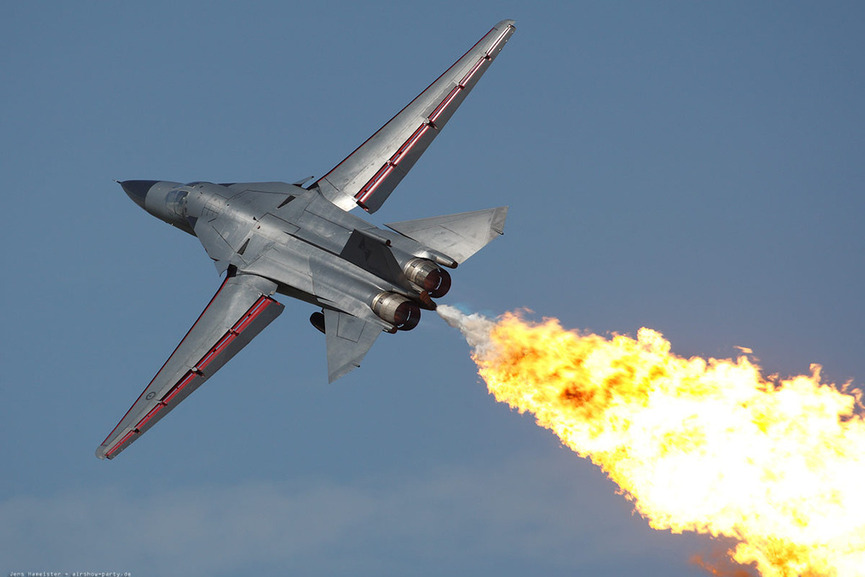 Awwww great picks really puts things into perspective and takes me back to the wonder years.

Though to be honest, I was surprised that the mirage was as small as it is against all the others

For some reason I thought the F-111 would be bigger when compared to the F-4 and F-15… Then again, I remember seeing a photo (couldn’t seem to locate it just now) of an aircraft maintainer standing on the top of an F-15 (I think it was) and marveled at how he was dwarfed by the twin tails. Those fighters are beasts… And the Su-27 is really huge…

Pro tip: Don’t google “Twin Tails” when doing a Google photo-search when your wife is in the same room…

I worked the F-15 for 8 years. It really is a big jet. And the B2 is the smallest of the three bombers in the USAF inventory.

However there always comes a time when the jet you work on gets parked next to a C-5. You never really appreciate the size of planes until a C-5 parks next to it. 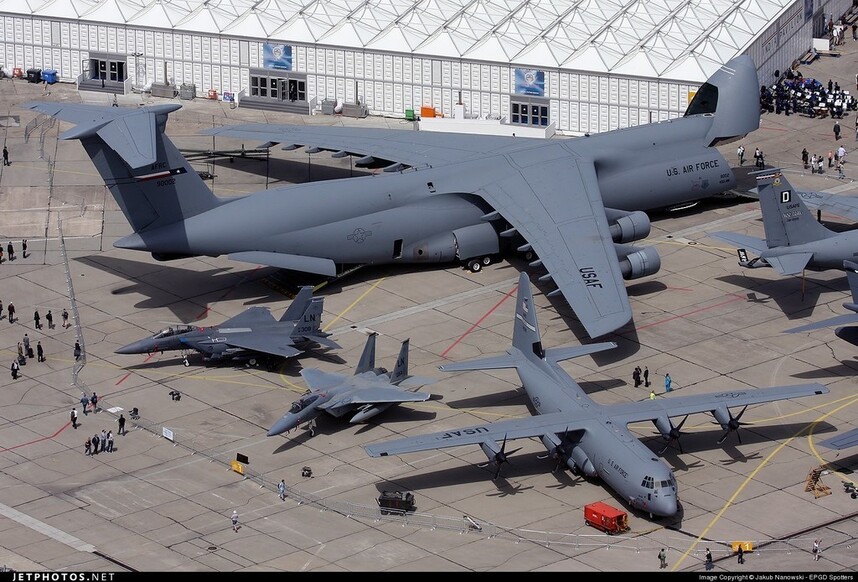