Ok, first off, some questions…

What is the nose wheel steering bind called? I just drove over a poor HMMWV crew

I forgot to look for the Tarawa in the mission editor before installing the Harrier - does everyone get it in the open beta or is it only part of the AV8B?

Shot in the dark: is it the target unlock key? If not try the pinky button or the paddle switch.

Rtfm. J/k. I think target unlock toggles NWS modes. I was drunk when I flipped through the Hotas controls.

Also a post on ED forums said the KC130 and Tarawa were in the update.

Here’s the section from the AV8B Pocket Guide that came with it, rather than me badly paraphrase it all:

The NWS system is an electro-hydraulic operated system that provides directional control for ground operations with three modes:

• CASTER: The default mode. Nose wheel is free to swivel, and rudder pedal movement is isolated from the NWS system.

• LO GAIN Steering: The rudder pedals are connected to the system. Nose wheel has a range of movement between -140 to +140 degrees.

With the HUD in VSTOL mode, indications provide cues as to steering position and mode. Whenever the nose wheel is within 30 of neutral, a C will appear inside the slideslip ball. A steering mode indication is provided in the lower right hand corner of the HUD.

A NWS light, on the caution/advisory panel, illuminates to indicate that a steering failure has occurred.

Hang on, it’s out TODAY?! I am a bit out of the loop but weeee, I’ve got tomorrow off!

Ok, it works. Some observations:

Now off to try some refueling with that new KC130.

The nose wheel range of movement is increased to +/- 450 degrees

Say what…? The nosewheel can do a full circle and then 90 degrees, BOTH ways…?

So on a split throttle I’m finding I actually like using a spin control for the nozzle rather than split the big two throttles. Otherwise it becomes hard to grab buttons etc. The spinny up top guy seems to work pretty good… 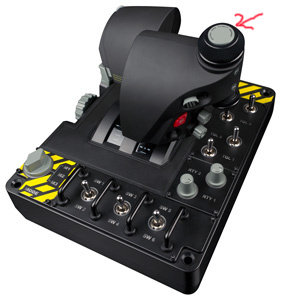 Now off to try some refueling with that new KC130. 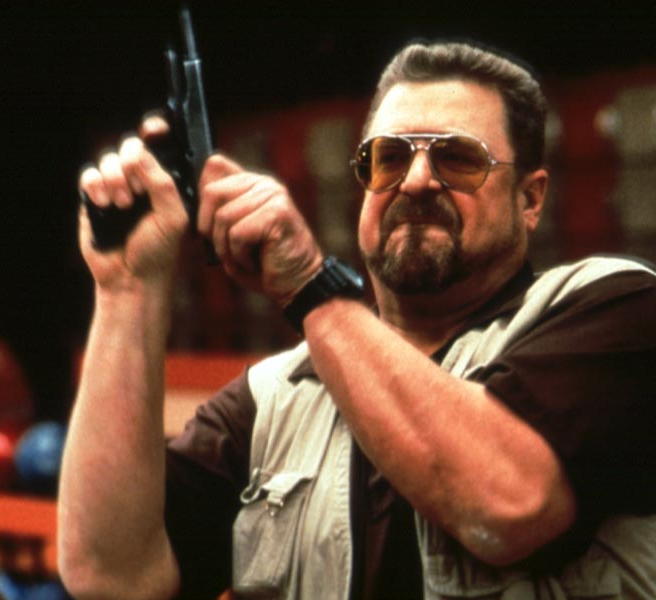 I wonder if the Harrier systems take up some precious CPU cycles more than most? Currently I’m just out at sea crashing into LPD’s so it’s not exactly stopping me from using

There are persistant, VR specific complaints of performance on the ED boards. I’m popping my popcorn as I type.

That all depends on how long you’ve been trying to hook up to the tanker.

That all depends on how long you’ve been trying to hook up to the tanker. 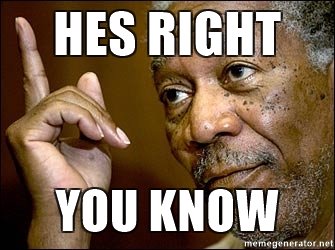 I’m sorry, but when did massive fireballs become a bad thing all of a sudden?!

There are persistant, VR specific complaints of performance on the ED boards. I’m popping my popcorn as I type.

Even the flatlanders with 2D are reporting issues with it. It’s probably a LOD tweak. Such is beta…

Enjoying it so far. The performance is really odd, but I’m not too worried as lots of people are seeing the same thing. It’s like it depends on which way you are facing? Maybe a terrain bug or something with a sensor in the Harrier systems. I guess a lot of the early access was with the special 2.2 build rather than the 1.5 released today.

Not sure how the radios work. I played with COMM1 and tried to holla the tanker but no luck - I mapped the forward/aft comms, so what did I miss? I fiddled with the UFC and turned the comms on…

First take-off! Hovering nicely with no weps and 70% of gas, I wasn’t sure if I needed it but I turned on the H2O just to be sure.

Vectored into forward flight. This small strip… Everyone knows where it is, no-one knows what its called, is my VTOL training base.

My cold and dark challenge was a reasonable succes. I have been avoiding most of the media surrounding the harrier, having only read Chris’ impressions and the pair of AARs posted on hoggit. I got the jet up and running in a couple of minutes (though the parking brake was challenging to find) but I could not find the ‘make the hud show more useful stuff’ switch

Slowly crawling my way back to base and hope to come in for a vertical landing.

short short final. ETA: couple of minutes, depending on if, when and where the NAVFLIR and DMT spot pennies on the ground.

oops… 1200FPM descent (and accelerating) is not so healthy for the nosewheel strut.

The performance is really odd, but I’m not too worried as lots of people are seeing the same thing. It’s like it depends on which way you are facing?

Probably rendering the F-111 in the hardened hangars or something…