I’ve been looking for a carrier mod for DCS, and stumbled across this from 2 years ago. Is this the carrier ED will be selling to us? Or is this a user made mod? Is anyone folowing DCS moding scene ? Found some intro videos for quite good looking mods with cockpits. Interesting to say at least Raptor vid has a horrendous tailstrike at 2.15

most of these “mods” are ripped FSX Models.

That’s interesting! Surely from a layman perspective like mine would it not be easier to rip from a more modern platform? I don’t really understand the mod world though.
After reading @franze article in making his ah64 I decided he’s a talented magician

It’s actually very common in modding circles and even actual development to use existing 3D assets. In legit cases, assets are bought or used under license/permission, but unfortunately on the free mod front they’re typically pilfered. Reason being that 3D assets are very hard and time consuming to complete, at least using traditional methods. Even ED’s 3D assets have ended up in other games, notably the AH-64 in GTA: 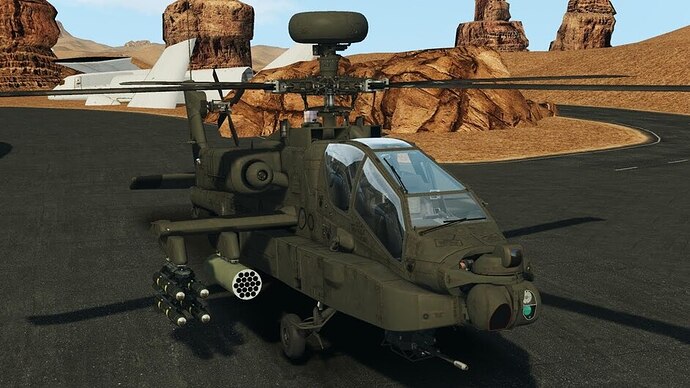 It was/is a very big issue in FP/ArmA’s modding scene. The main thing is that most of the people doing it want the attention and prestige but don’t want to sink in the work. Rightly or wrongly, this is why assets going back to the FP days keep getting recycled, sometimes with a newer skin in a higher resolution. It’s also why they typically don’t have much substance, basically just being a different model without anything else to go with it. Basically, compare what the DCS A-4E community mod does versus the above: it has its own unique FM, doesn’t require FC3, a clickable cockpit, unique features, etc. that give it a luster that most of the above mods don’t have. It also means that the project was a 3-4 year grind, especially difficult considering that much of what they did was done devoid of documentation.

If you want to see what really separates the serious modders from the script kiddies, look at map/terrain development. That is an absolute grind, to say nothing of trying to replicate real-world terrain. Conversely, it’s also why it is pretty rare to find ripoffs of it!

If a model is built for dcs and then ‘ported’ over to gta or any other combination. How does scaling work? Can you resize the whole thing as one unit or do you have to do every single component of that model including the interiors. I really do think this is magic. I’ve briefly read up on techniques used and it basically is impossible for me to fathom.

You typically adjust the scaling in the modeling program, assuming there’s no intermediary between formats. FP/ArmA, for example, has the Oxygen tool which handles a number of needed things like LODs and animations. I don’t believe DCS has the same thing, so it’s probably a trial and error sort of deal for the format they use.

Other engines like Unreal typically use custom scaling for each project in order to make map sizes work for the intended use.

I see. Thanks Franze. Very clever stuff it must be some labour of love to do these hyper realistic models. My brain hurts thinking about the scale of things involved.
I know it’s fairly old work now but your article was fantastic on the apache. I downloaded one for arma 2 and a different one for arma 3. I’d love to know if It was your work.

Me and Nodunit pretty much had the definitive AH-64D for ArmA2; most everything else was a port or a reskin. ArmA3 was much the same way, but we open sourced the model and scripts a couple years ago. Mainly because I was tired of the limitations that the ArmA3 engine placed on us and a lot of the work that was needed to modernize the code.

At a glance, if the pilot’s cockpit doesn’t have the AH-64A’s circuit breaker boards on the upper left, then it’s probably ours. The BI rendition of the AH-64D kept those panels from when they ported/modified the original FP AH-64A.

Hey, stumbled across this nifty scratchpad mod for DCS and thought I’d share it here. (fingers crossed it wasn’t here I actually found in the first place, lol)
Anyway, it pops up a small window inside DCS, that can be used to jot down notes, very handy, especially in VR. Oh, and the notes are persistent, so next time you load DCS they will still be there.

Toggle the window by shift+ctrl+x and move it around by dragging it.
Note: In VR you have to bring up the “white dot” cursor to select it, and make it active/drag it (Lalt + c = clickable mouse cockpit mode on/off) and Escape to make it inactive again.

Thanks. We ran 9-Line CAS training last night and for VR users, its tough to write anything down. I knew this existed, but need to spend some time to get it set up. I’ve even heard some guys use “Voice Attack” to fill in the lines.

Yup, I think someone in the linked thread made a VA profile, you can use to dictate to the window. Haven’t tried it out myself yet though.
The scratchpad itself is very simple to setup, just unzip and copy contents to Saved Games\DCS\

You guys seen this?
Texture mod for Caucasus terrain by Starway
https://forums.eagle.ru/showthread.php?t=233952 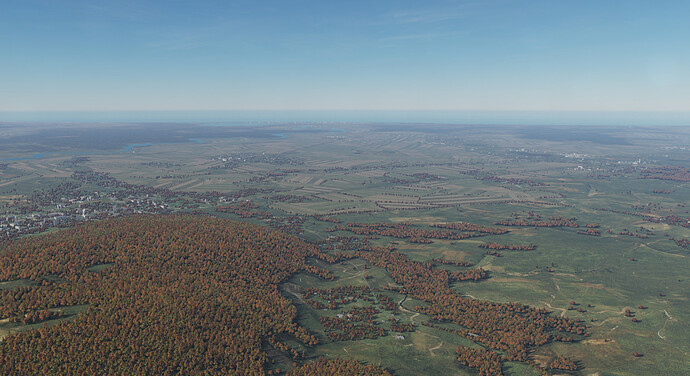 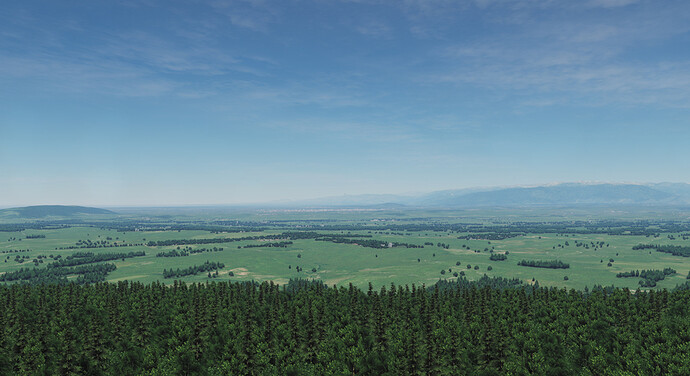 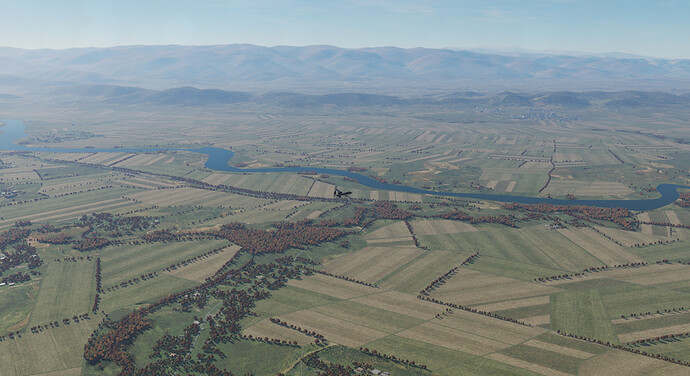 In before ‘is that green green though?’

I tired it and didn’t like it that much. I’m still using Mustang’s v1.18 texture mod which I think is excellent.

Just for fun…
Anyone has any ideas if there’s an Flyable Intruder mod for DCS? 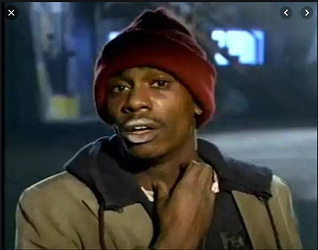 You can fly its wings around. But only the wings mate.

And they are attached to a much cooler aircraft. They even swing backwards.