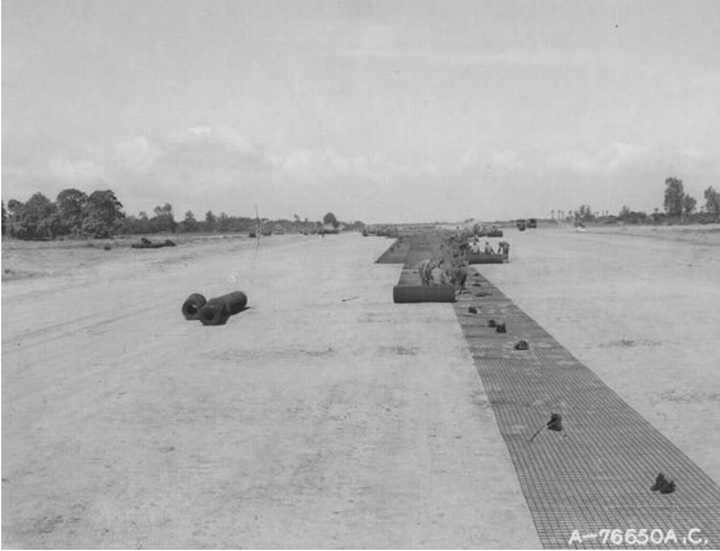 Could be the cause of the crash.

He’s looking at the compass. No wait, that’s the Hurri.

I dont think the pilot model is finished.

By the way…
Have a nice weekend with DCS! 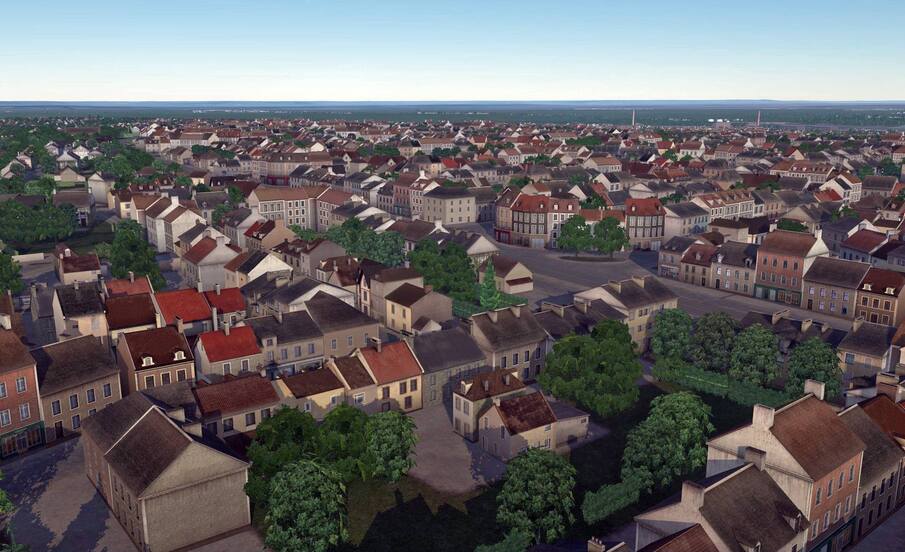 A few more have been posted on their facebook page: 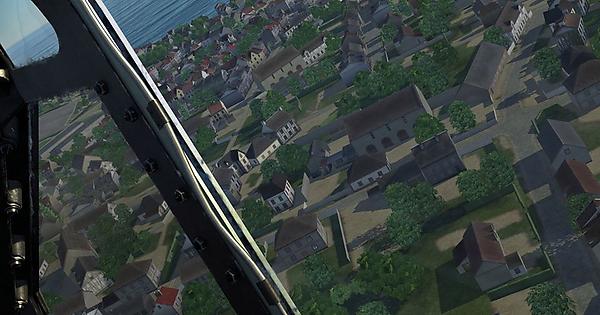 The town/village colors are really reminiscent of Cliffs of Dover, which makes sense…

The album is very good looking. Although the spent cartridges for the hispano 20mm is looking the same size as for the 7.62’s. I guess it’s work in progress. Or perhaps just a detail.

New Racoon pics of Spitfire MkIX and Normandy Theater. Racoon talk the HDR is near to integrate on DCS: W.

[quote]
Originally Posted by hughlb View Post
Does that go for modules? I thought preorders are generally 1-2 months ahead of release.

Right. Plus you will see a lot of screens and trailers about the same time.

Working hard… even burning sometimes.
Still have a lot of things to do! 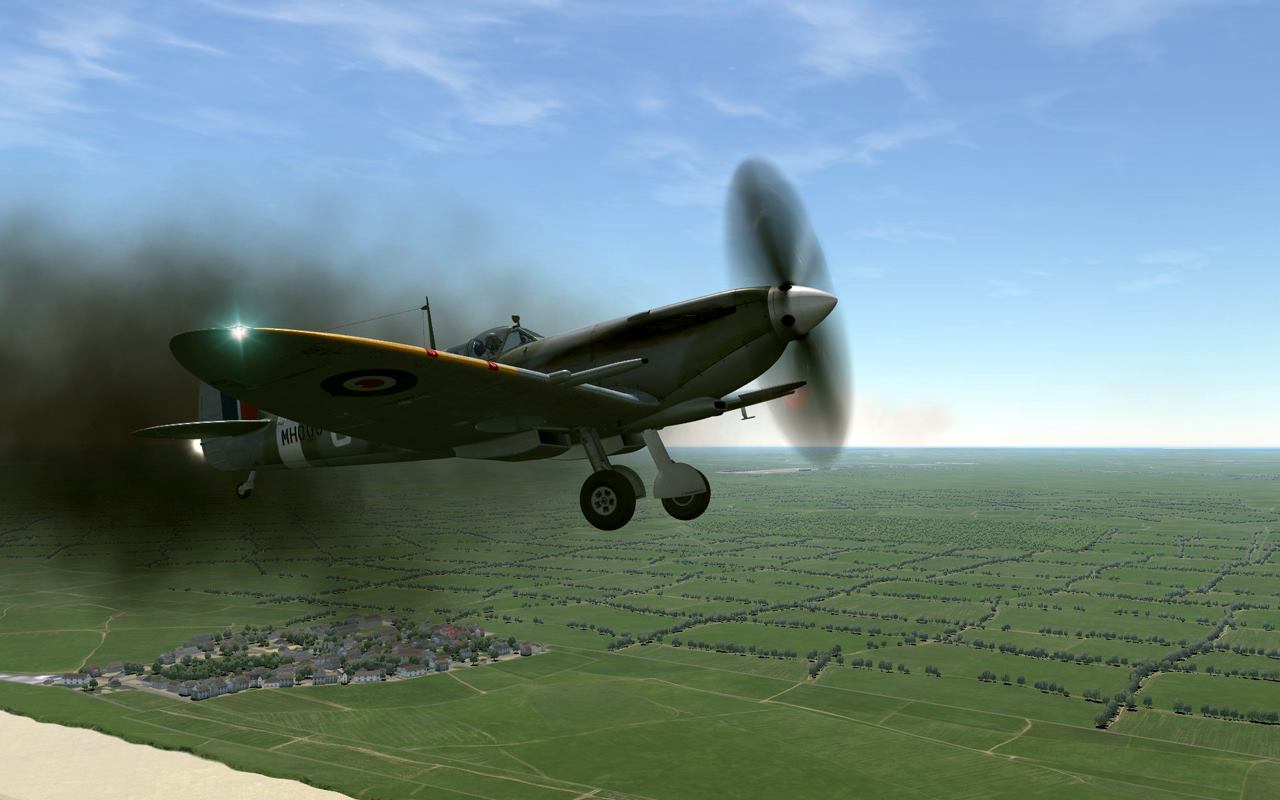 HDR is coming… and it looks amazing already!

New Racoon pic show HDR v2 on WW2, interesting light effects and shadow trees, that is not the final version.

Actually something like this: in the light of dying sun.
(WIP screen - image quality isn’t final) 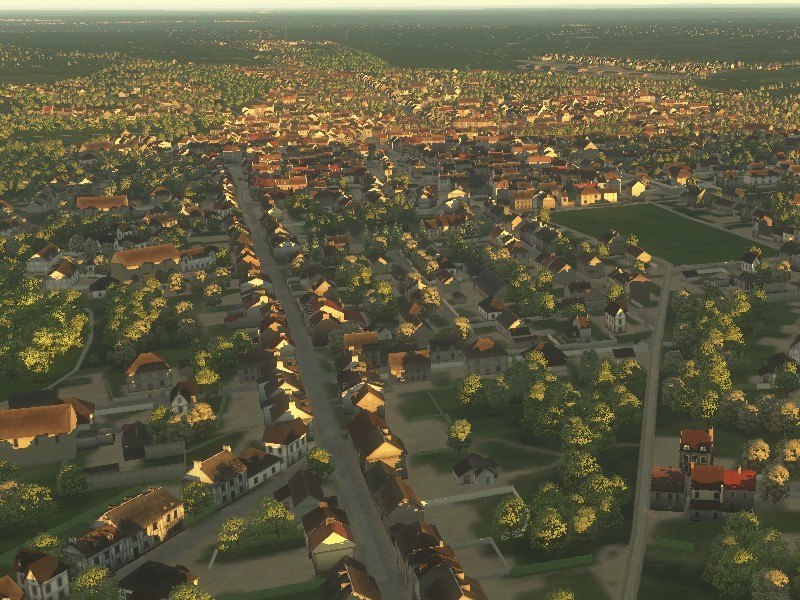 Outstanding. A stick of AB would make good use of that little park.

from a question about of AI units on WW2, Racoon show a Tiger II tank and get info about future news about them.

[quote]Spoiler of upcoming news (but not this Friday).
As example of new units quality.

Racoon (Normandy WW2 team) search info about base radio communications from allied and Germans, with procedures, pyrotechnics, lights, brevity code and more to build realistic aerial base operations on WW2.

An early, work-in-progress image from the Normandy map. Happy Sunday!

Racoon, from WW2 Normandy team, confirm ED has plans on improve trains on WW2 scenery. Add trains as objets on the editor and logistic system on a future

[QUOTE]I do understand importance of a trains for WWII scenarios. We have all major railroads in the Normandy map now. Big problem is that trains in DCS aren’t objects for mission makers. So we should create this feature for sure.[/QUOTE]

Not bad if ED can improve a truck logistic system to improve WW2 and others war sceneries.

Wow ! That is looking impressive!

Wow. Looking great. I’m afraid visibility of contacts will be bad against this beautiful backdrop.