Been reading around the different forums (bad idea, save your time), and there seems to be a growing group that plan on torching and pitch forking ED for the 31st being a “Beta” release. That somehow this constitutes a broken promise of a 2.5 release by end of January. Am I the only one that has NEVER installed the release version? I have literally only played 1.5 OB and 2.0 Alpha.

I understand there is a group of “fans” that will undoubtedly find a way to be unhappy about most things DCS, but this seems a little sensational, even by flight sim standards. The most interesting part of this for me is the obvious amount of time some people spend researching and playing a game they hate so much. There are plenty of games I don’t like, I just don’t play them.

Thats why Mudspike forums are so enjoyable. No Flamewars here

People need to understand that a sim of this scale will never be finished. And that’s in fact a good thing!
Ok, keeping two different branches is too much. Especially for add on makers. But that’s about to change. In the future I guess we’ll see DCS evolving much like X-Plane. Stable releases and beta releases in an ever evolving development.
The release of a beta is very much within Wags promise, in my book.

I had to re-read Wags «promise» and he clearly stated that the open beta would be updated to 2.5.

I’ve literally reinstalled DCS World today (both the 1.5 and 2.2 versions) and found the 2.2 version flying on the Nevada terrain stuttering all over the place on medium settings, is this normal? I’ve just tried the 1.5 version which ran better but still had some stutters (which I don’t remember happening years ago when I last played it).

Admittedly my pc is not cutting edge anymore (i7 920 still, 16Gb RAM and a GTX960 2Gb which is the same old CPU but more RAM and better graphics card) but still within the specs recommended by ED. Are there known issues still?

We will have to wait and see how the 2.5 version runs. I experience slight stuttering over Nevada also, mainly over Vegas. It’s weird because the frame rate is well over 60, it just stutters slightly.

I’ll try that, thanks. Couldn’t see there being that much causing it as it’s loads of sand lol

My 920 struggled at 3.9 Ghz overclock, I also had USB issues with the X58 chipset lacking USB 3 support. You need a very powerful machine to run DCS on very high settings. In fact you need a damn good system to run DCS on medium settings with VR Its still the best combat sim out there (Opinions may vary )

I don’t have problems with the 1.5 version but with the 2.2 I do, even with deferred shading switched off I get long pauses. I have it on about medium but need to tweak more I guess. My 920 is OC’d too.

Our castle defenses are strong, we will pour hot oil on those trying to raze the castle

There is no title tagged to 2.5, beta, early access or otherwise. It will become a replacement for Open Beta and Release, but that is standard that those two match, and then we will go back to patches being released to 2.5 Open beta first.

I suggest that you go to Mudspike or even Hoggit for your DCS conversation needs. Most other places (one comes to mind) have no interest in DCS anymore other than to bad mouth it, and insult people that do enjoy it. That is all I will say about that.

Try to reduce the preload radius, that helped me

I have a feeling that the 960 2gb is struggling

I didn’t want to be the first to say it but… yeah. That’s my hypothesis too.
That said I think the main problem is mainly the VRAM, so probably a 970 with 4GB or something comparable but with more VRAM should work too.

All of this without touching the money subject, though.

I’m personally getting involved in the IOTA cryptocurrency…

I cant believe its ONLY BETA (I can)… And If I was only half the man I was ten years ago, Id take a FLAMETHROWER to this place!!!

Seriously… Some people are NEVER happy.

Observation number two. Who thinks they will be doing All their flying in 2.5 in the first week of February? There will be problems and bugs… Some of us will sit back quietly while ED fixes them and then we will be happy. Transition to 2.5? I think mine will take about 2 months…

no interest in DCS anymore other than to bad mouth it, 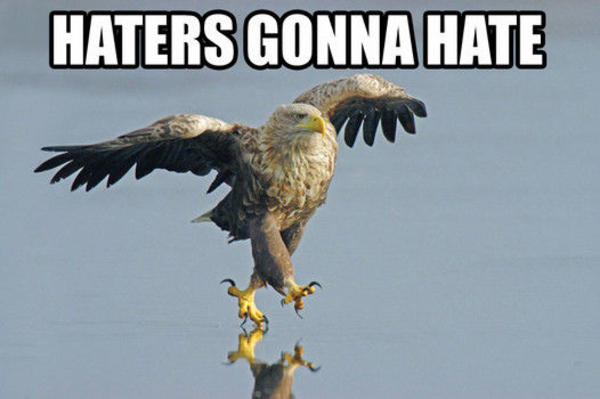 …But seriously, are people really up in arms that the 2.5 release is ONLY A BETA? It’s software, for cryin’ out loud. The fact that they called this shot so far out and appear to be making it is great!

I don’t bother with the beta, I stick with the stable one, so I’ll be waiting longer.
However, I can’t wait to unify my 1.5 and 2.2 installs, even though odds are the two together will be 90% the size of the two apart (since the terrains seem to be the main user of space).

But I fly MP with people who are too lazy to get into the intricacies of the software so betas are out.