As I learn the INS my motto has been “I don’t know where I am, but at least I look good”

As I learn the INS my motto has been “I don’t know where I am, but at least I look good”

A little bit of aerial refueling practice earlier this evening:

Umm… I don’t seem to be taking on fuel. Maybe recycle the hose?

OK, this is definitely not good…

I think I’ll need to keep practicing. Incidentally, does anybody know of a way to get around the “call for precontact, tanker floors the throttles” bug? It’s really annoying.

Well done, for not smashing my special skin in that accident!

Yeah, I haven’t opened the mission to edit it yet, though I may try bumping up the tankers speed to see if that helps.

Just be careful then, once that paintjob is scratched I need to re-do it…
It takes some ca$h…

A few more shots from continued training. Started to (slowly) learn the INS, and I’m still trying to hit the broad side of a barn with any kinds of bombs (best I can figure, I got lucky during our community mission last month).

Ooh cool, we get that neat little TO/ FROM indicator in the waypoint heading bug in the HUD:

Ooh, what have we here? A lone Il-76M? Defeated on Magic, absorbed the other, and still flying?

More gun passes, because apparently these things are invincible:

Out of missiles, out of bullets, resorting to harsh language: 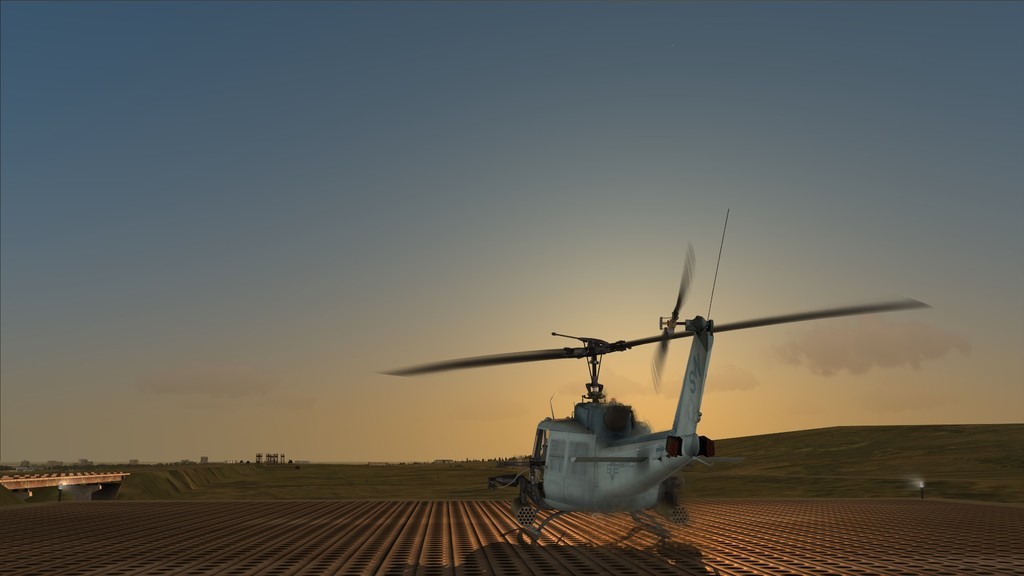 Hey @Navynuke99, I’m pretty positive that I can make the drop tank for that skin personalised too!
Do you want to know more? 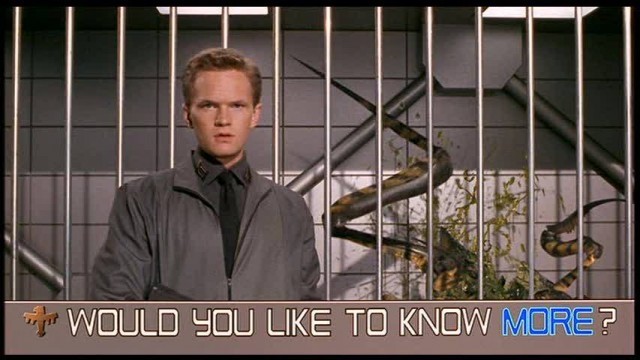 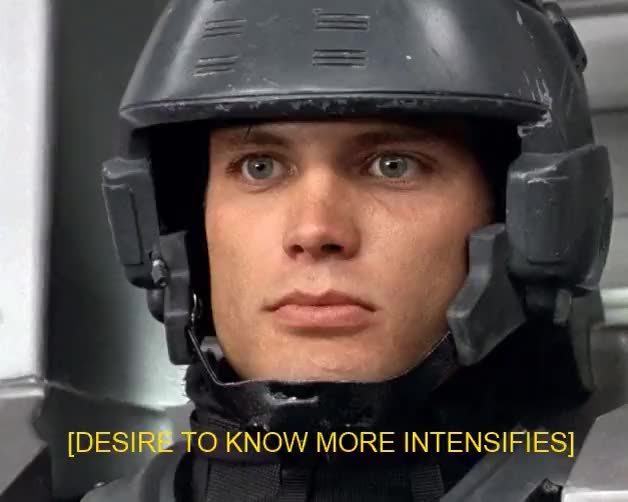 I too have been playing with the M-2000C INS system, after getting it all aligned and smashing buttons i took her up to test fuel burn at different altitudes. stuck the throttle in a fixed position and started climbing. Soon enough I hit altitude and stalled myself down to the ground.

Here, I can be seen coming in for a landing, what a sexy plane!

I too was working on INS stuff… though I’m just finally got the alignment down… But I figured this was a nice shot taxiing in.

It will be glorious!

I’m going to do some more testing with firing while inverted, because as @near_blind can also attest, it eliminates bullet drop.

Out of curiosity, why? Is it the HUD symbology, the aircraft handling, or some combination of both?

I kinda like it. Just align the gun cross and the line, pull to lead, and burst as the wings pass through the appropriate wingspan line. Even easier if you’ve got a radar lock.

For me, the lead line feels jerkier and more abrupt than the F-16’s funnel in BMS, or the gunsight on the Russian birds in FC3.

Ditto for the radar computed sight, and I don’t seem to get the pipper until I’m much, much closer than any of the above.